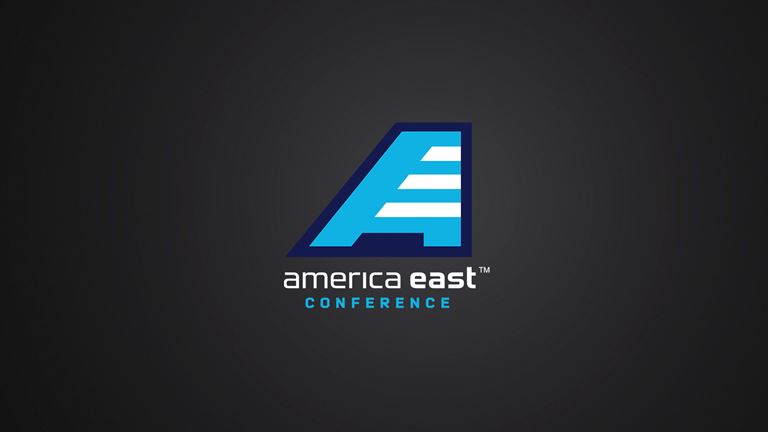 The America East Conference began its season this past Monday night with nine schools in action. The league officially welcomed Bryant University to the fold as well, as they play their first game as a member of the conference. Overall, the league went 5-4 on opening night. Another win was added on Tuesday night. Let’s take a look at how the first night of hoops went for America East.

The defending league champions from a year ago, The Vermont Catamounts, began their defense of that title at home vs Brown. They also welcome back a former member of the program, T.J. Sorrentime, a former standout player, who helped the program record one of its biggest victories in school history. In the NCAA tournament, he helped the Catamounts defeat the Syracuse Orangemen in Worcester, MA. for then head coach Tom Brenneman. He has returned to Vermont as an assistant head coach. On Monday night, he watched the Cats win their season opener vs Brown behind 32 points from Aaron Deloney who was 11-of-14 from the field and 4-of-5 from 3-point land. He was a perfect 6-6 from the free-throw line. He was one of three players who ended in double figures. Vermont led wire-to-wire in taking the 80-65 win.

NJIT took on the darlings of last year’s NCAA tournament, St. Peters. Diakite Souleymane led the way for the Highlanders with 16 points and seven rebounds. He was one of three players in double figures. The downfall of NJIT was behind the arc, where they went 4-for-22 (18%). St. Peters led the entire game and they would get the 73-59 win. The Highlanders did outscore their opponents in the second half by a 39-32 count.

Albany started their season on the road facing the defending champions from the CAA, Towson University. Towson would take a 10-point lead to the break and would survive a second-half comeback from the Great Danes that would get them within five but no closer. Albany was led off the bench by Greald Drumgoole Jr. who had 15 points and seven rebounds. The Great Danes got 33 points off the bench in the five-point loss, 67-62.

UMBC headed to Bayou to begin their season vs Tulane. The 89-67 loss had two big reasons behind it. The first was the 46 points in the paint that UMBC gave up. They were outrebounded by nine in the game. All five of the Green Wave starters finished the game in double figures. Tulane would shoot 52% from the field for the game. Colton Lawrence led UMBC with 14 points.

Maine headed to Big-10 country to Nebraska to face the Cornhuskers. The Black Bears played a better second half than the first. However, they could not overcome a 12-point halftime deficit and lost 79-66. Gedi Juozapaitis had 20 points for Maine in the debut of new head coach Chris Markwood. The good news for the Black Bears is that they shot better from both the field 47% to 46% and from 3-point land 41% to 31% than Nebraska. Juozapaitis was 7-of-10 from behind the arc.

Bryant, UMass Lowell, New Hampshire, and Binghamton, all won games vs teams from lower divisions. Albany would do the same thing on Tuesday night. We will be here all season long with news and notes from the America East Conference.