Tweets by @@NGSCSports
Basketball The Hub

Unmasking the 10 Best NBA Hairstyles Of All Time 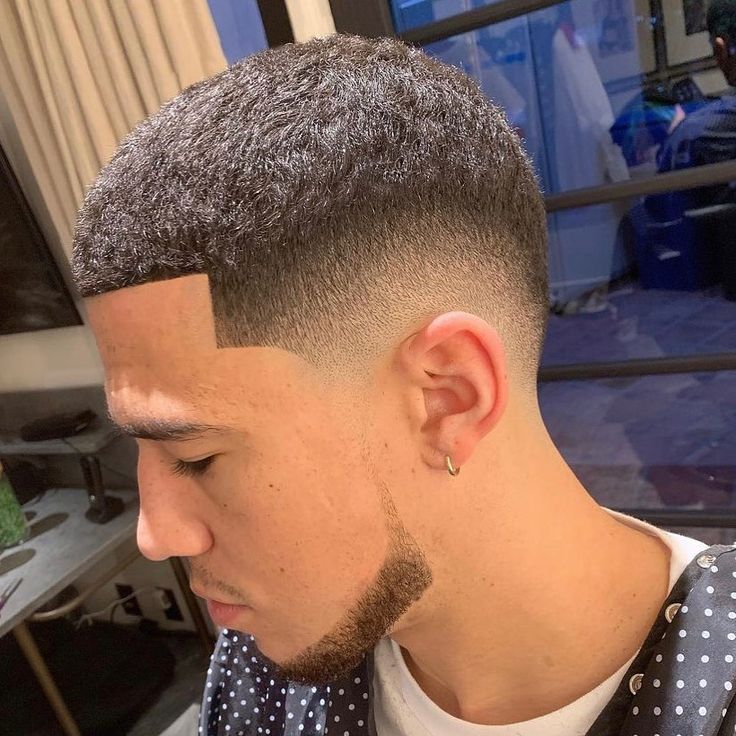 Without any doubt, the NBA is one of the best things that have happened to an ardent basketball lover. Think about the fiercely competitive nature of the leagues, the gameplays, and the unique skills and personalities of NBA stars––both on and off the court. But beyond all this, most of us NBA lovers have kept a catalog of the numerous hairstyles that have pervaded the NBA.

We adore some NBA players haircuts and like to recreate them. On that note, I have compiled a list of the 10 Best NBA Hairstyles Of All Time, with anyone for you to watch out for in the next NBA game. 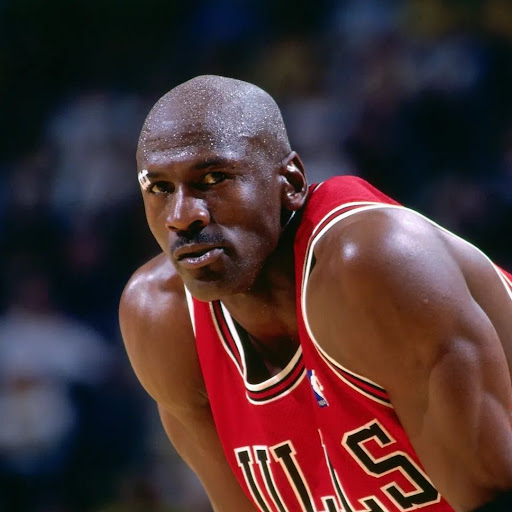 Here’s one hairstyle that shouts you-know-who — Michael Jordan! It seems like the lucky charm for the best players in the league, as Kobe Bryant went down this path too. Big men like Shaquille O’Neal, Frederic Weis, and Kareem Abdul-Jabbar of the Lakers have well proved that a skin cut might be all it takes to top the league. 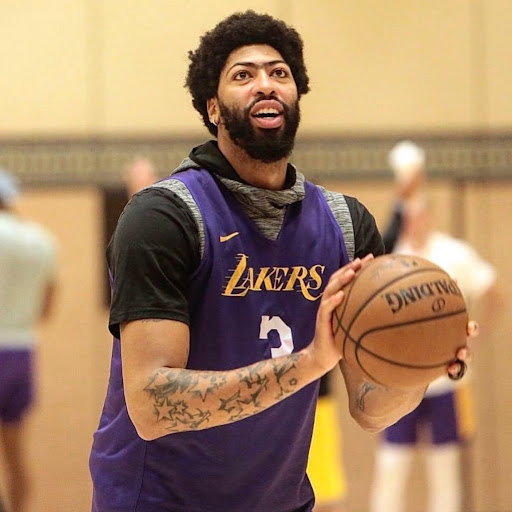 While classic haircuts are difficult to come by these days, basketball players who wear the ‘Afro’ style give retro vibes. The Afro hairstyle came into the limelight as an expression of African-Americans converting basketball into a household sport. Despite its stint from the 1970s to 1990s, players like Ja Morant, Chicago Bulls’ Jimmy Butler, Elfrid Payton, Kenneth Faried, and many more have once given us those expressions. 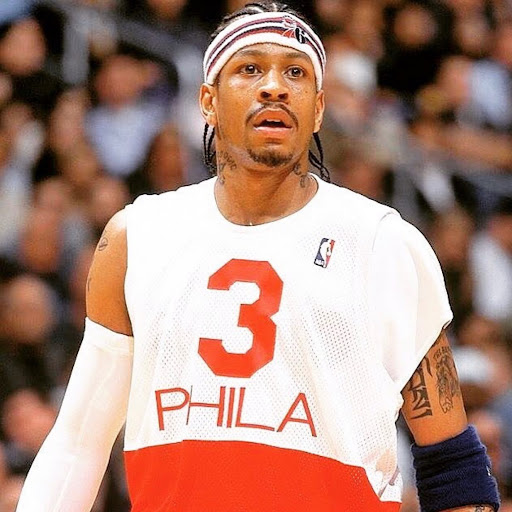 The Iverson hairstyle is a familiar plaited hairstyle for the Philadelphia 76ers household. Maybe not just for them, it represents a generation who correspondingly mixes hip-hop with basketball. And again, not just the music; the swagger, the style, the appearance, the self-defining moments. Those are the sweet cores of basketball nowadays. 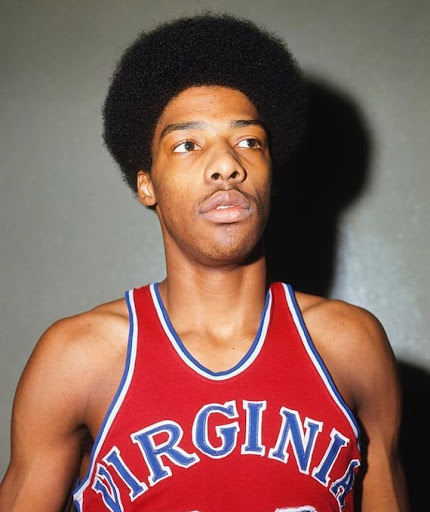 Julius Irving, a trademark. Classically known as the predecessor to Mike Jordan, Julius Irving had guys like Jarrett Allen style his afro after him. The Dr. J. Hairstyle is one-in-two: a sleek afro, or a shorter one. 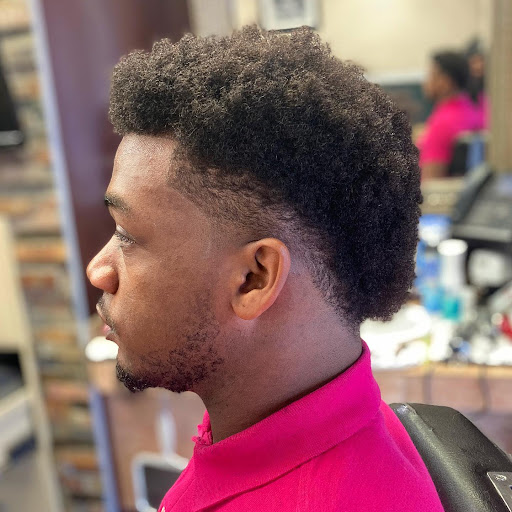 Frohawk is a popular hairstyle in the NBA. It’s mostly associated mainly with Nick Young, who adopted that signature look of a mohawk + an afro with the sides faded with a line-up. Evidently, many NBA fans would adopt that look. 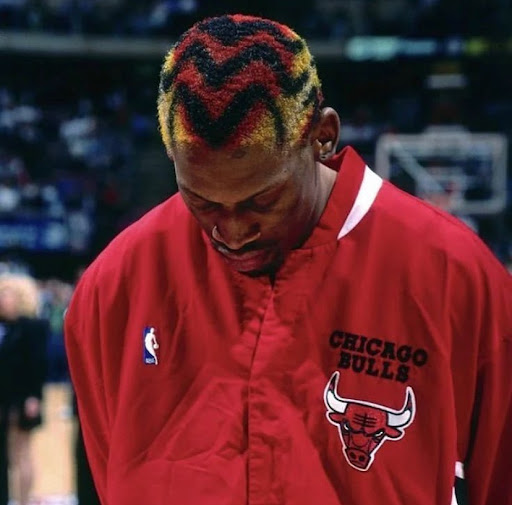 The Dennis Rodman hairstyle makes the list too. Just like the Iverson hairstyle, Rodman seems like a pop culture apostle. We’ve seen more NBA players dye their hair in many colors — after Rodman’s, with a classic low cut. The main thing here is the dye. 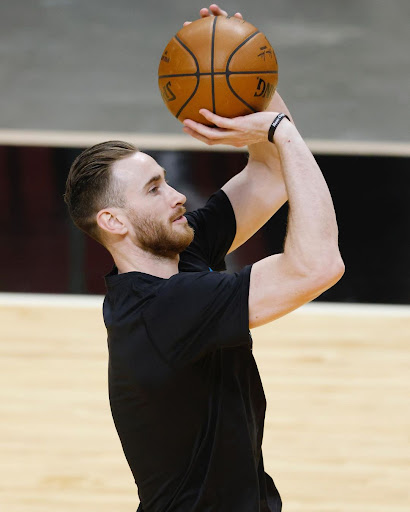 When you hear the slick back, you hear players like Gordon Hayward. This hairstyle sees the player style his hair to the back with a brush. In most cases, fades are added, such that the hair brushed to the back blends perfectly into the faded side. 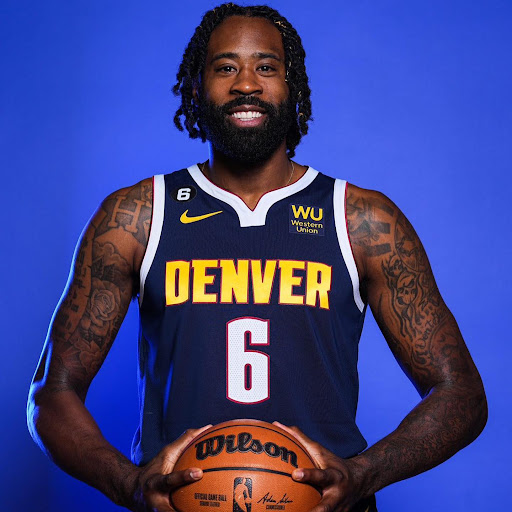 Finally, dreadlocks get to the list! This seems more like a Rastafarian style, and expectedly, it rocked (still rocks) the NBA. With players like DeAndre Jordan and Ben Wallace wearing this classic look, chances are that every NBA’s favorite team has one or two players donning the Don Juan’s. 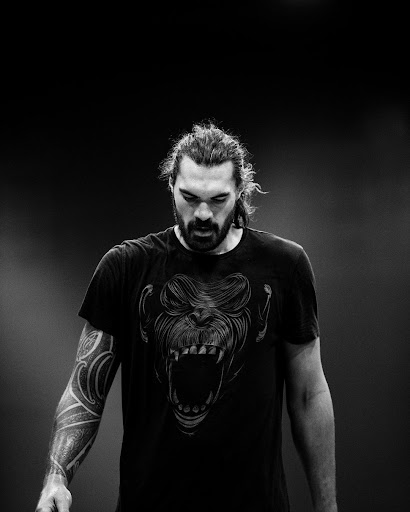 NBA players, like Steve Adams, Charlie Blackmon, and Anderson Varejao, are conversant with long, sloppy hairstyles — one they’d love to pack with a headband — hence, a large number of them picked the Luscious Locks hairstyle. Fans too, especially females, would go on to style the locks to get that NBA feel. 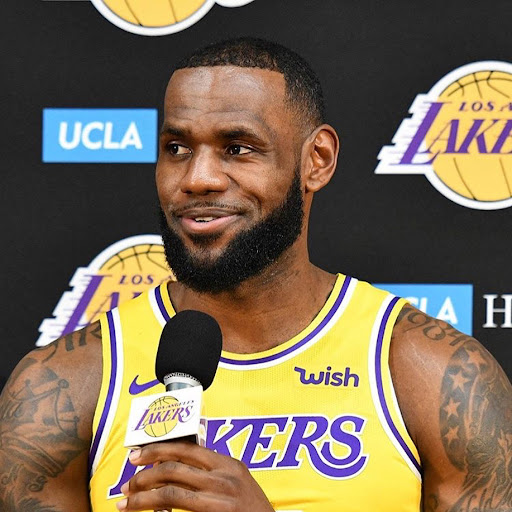 Can’t end without mentioning the most popular hairstyle making the rounds in the NBA. The FADE. NBA stars like Brandon Jennings, Jaylen Brown, and Sam Perkins mostly preferred high fades and the phenomenal James LeBron for the low. Not only that it is the simplest, Some would attach a blend of fades to complement other sleek hairstyles. This implies that it works for all hairstyles that require the sides and back evenly trimmed.

Keeping a hairstyle consistently for an NBA player could imply two things:

One, most NBA players prefer comfortable hairstyles to fashionable trends that could potentially impede their movements and affect their overall well-being. So, whichever is comfy for them is IT! After all, everyone wants a smooth game. Two, most players would like to wear a signature look that will complement their skills and dexterity during games. Now, that explains it. That said, you can read this post where I share a personal opinion about NBA hairdos.

4 Tips To Excelling in Your Sport or Fitness Journey