Has the Sun Already Set on Phoenix’s Championship Hopes? 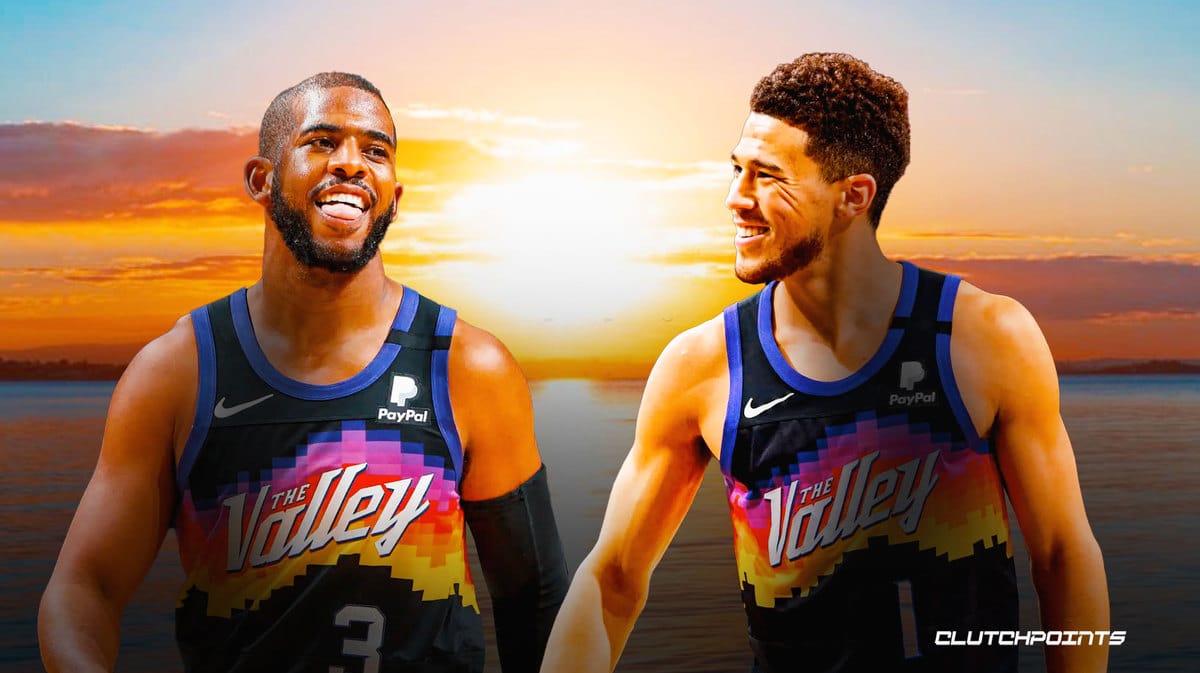 Last June, the Phoenix Suns surprised many by reaching the NBA Finals. They would shock many during the 2021-22 season by finishing first overall with a 64-18 record. Injuries would play a role in Phoenix’s second-round exit against the Dallas Mavericks. Heading into the 2022-23 season, things feel different for the Suns, very different. A busy offseason saw Phoenix almost lose center DeAndre Ayton in free agency after his relationship with the team with was damaged, the Robert Sarver investigation coming to fruition, and making few improvements while teams around them got better. The road to the championship may be harder this time around.

DeAndre Ayton’s relationship with the Suns was already damaged heading into the 2021-22 season, with reports coming out that some did not see Ayton being serious off the court and not wanting to grow as a professional. Things would get worse in the second round of the playoffs as tensions grew between Ayton and head coach Monty Williams (who reportedly have not spoken to one another since). The 2018 #1 overall pick would almost be out of Phoenix and heading to the Indiana Pacers before the Suns matched the restricted free agent’s deal.

Since the media day for the 2022-23 season earlier this week, everyone has seen how unenthusiastic Ayton has been about returning to the team. Reports came out noting Ayton blames Suns governor Robert Sarver for not getting the contract he wanted, losing out on a year and $40 million on his contract. Ayton cannot be traded until January 15th, 2023, and can veto a trade in the first year of his four-year, $133 Million deal. Losing Ayton would be a big blow to the team as he was second in scoring and first in rebounds, averaging a double-double. With the relationship between Ayton and the Suns as well as Ayton and Williams potentially damaged beyond repair, Ayton may be playing his last handful of games in The Valley.

The team made several more moves in the offseason in search of their first championship, with the most important move being the four-year extension of Devin Booker. An All-Star and finishing top five in MVP voting, Booker proved he can lead his team to victory. The franchise centerpiece, Booker will keep the Suns in playoff contention as long as he is in there. In addition to Booker, the Suns brought back big man Bismack Biyombo and Ish Wainright. The team also signed Damion Lee, Josh Okogie, and Duane Washington Jr. to short-term deals. At the same time, they lost backup big man JaVale McGee to the Dallas Mavericks. Phoenix is also losing a key player in Jae Crowder as the Suns have agreed to move him following frustration with his role.

Another issue the Suns face is an aging Chris Paul. CP3 will be 38 in May when the Suns could be deep in a playoff run. Paul has been on a slow decline, with injuries causing him to miss small chunks of games over the last couple of seasons. CP3 will still be one of the best distributors in the league as well as a solid defender, but others will need to pick up the scoring load. While Phoenix has made very few improvements to their roster, the teams around them have improved. With teams like Denver, Dallas, and the Clippers expected to be at full strength alongside the Grizzlies and 2022 Champion Warriors, the Suns will have plenty of tough opponents in front of them vying for that NBA championship.

While the Suns had a franchise record season last season and the Robert Sarver investigation was in the early stages, it’s one of the biggest headlines heading into the 2022-23 season. Chris Paul was among many players who criticized Sarver and the league’s punishment, calling for a harsher punishment. Many Suns players were shocked about the investigation findings, with several saying it was not the Sarver they knew or previously spoke to. Sarver announcing he is looking to sell the team allows the player’s focus to shift back to basketball, although the controversy will loom over the team until a sale is complete. With the NBA season starting soon, the next few weeks will play a role in the Suns’ championship hopes.