What better time to pick out a potential winner of the 2023 NCAA Division I Basketball Championship? Well, March Madness might be a little way off right now but with all the comings and goings with the NBA Draft, we started to think about next year’s tournament.

NCAA Basketball 2023 promises to be another exhilarating hoops year. With some very big names making the move early from college to the big league, we thought we should profile the favorites to follow Kansas as championship winners next year.

Will 2023 finally be the year that the Bulldogs win the championship? Gonzaga has been among the favorites for the last few years and has routinely been a number one-seeded team. But that elusive March Madness victory has continued to evade the Bulldogs as they fall before the finishing post.

Losing Chet Holmgren and Andrew Nembhard to the NBA initially looked like being an end to Gonzaga’s chances. But Drew Timme then withdrew from the Draft and Malachi Smith transferred from Chattanooga. Those two, plus the other remaining players on the roster, could make 2023 a Bulldogs year.

The Cougars were some people’s dark horse this year. Even though Houston had already made it through the first two rounds in 2021, there were other bigger names more fancied. But they managed to make it to the Elite Eight again, even without arguably their biggest star and a whole host of other injuries.

Marcus Sasser will hopefully stay fit and will give Houston a very good chance of progressing after turning down a chance to jump to the NBA. A move to the Big 12 conference should also help. Some harder games will put the Cougars in good stead for a deep run into March Madness in 2023.

The Tar Heels surprised a lot of people this year by making it all the way to the Championship game before blowing a 15-point first-half lead. There will be no surprise element to count on in 2023 but with a majority of the starting five returning, there could be a chance that North Carolina goes one better.

Brady Manek is the only one that made the move to the NBA but there have also been some good additions made to the roster. Pete Nance has transferred from Northwestern and the 6-foot-10 forward can slot right into the hole that Manek has left. It will be a tough season, but this looks like a good starting five. 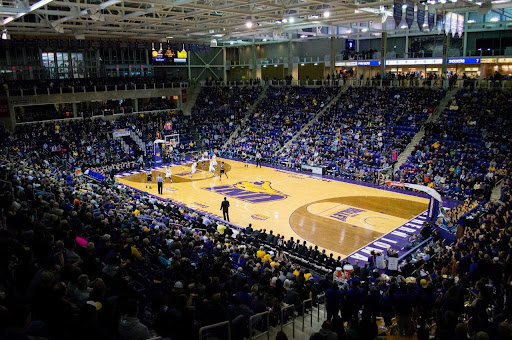 Kentucky was a lot of people’s favorites in 2022 but was the first victim of the Cinderella team of the tournament, Saint Peter’s. Coach John Calipari will not allow that to happen again and has brought in some of the top players from the 2022 recruiting class to aid a championship assault.

Oscar Tshiebwe announcing his intention to return was a massive boost to the Wildcats and made them the early favorites in the outright winner market before recent price changes. There will definitely be a feeling of a missed opportunity with this team and 2023 is the perfect time to make things right.

As the summer draws on there is likely to be a lot of speculation and rumor when it comes to college hoops – without any actual college hoops being played. But even at this early stage, there are a number of other teams that can confidently be included in a list of potential champions.

Duke may have lost some very big players – and Coach K himself – but the Blue Devils could still be strong by the time March comes around. Kansas will also be looking to become the first team to repeat since Florida in 2007. There is obviously still a long way to go – but it is never a bad time to get excited about March Madness.

River Hawks suffer 60-50 defeat at the hands of UMBC