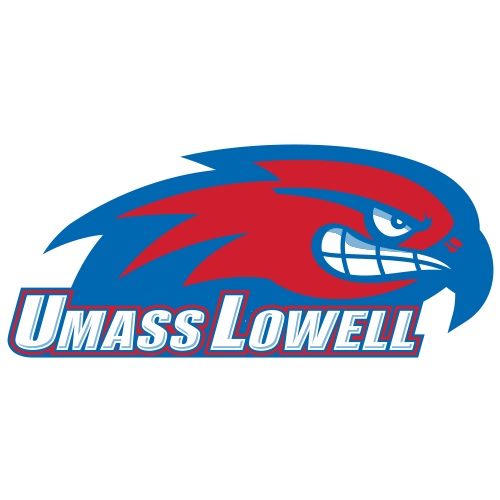 It does not matter if the calendar says the first week in June to a college basketball program. All across the country, teams are putting the final touches on their rosters for next season. The UMass Lowell River Hawks have completed their roster tinkering by adding a couple of guards. One is a graduate senior, and the other is a junior that have been added to the mix. Both are backcourt players and one is familiar with the surroundings he is about to enter, while the other is new to the area. Guard play in college hoops is a very important part of a team’s success. That can also be said about America East. The River Hawks are hoping that with these two additions, their backcourt productivity will be raised. Let’s look at the final two pieces that have been added to next year’s team.

Mikey Watkins is a 5-11 guard that for the past four years helped the Merrimack College Warriors make the transition from a division two program to division one. He was also a key contributor to a regular-season title in the Northeast Conference. Because the Warriors have reclassified themselves, postseason play was not available to him. He has graduated from Merrimack and has decided to play a grad year of basketball twenty minutes down the road. Watkins will leave North Andover, MA., and head to Lowell, MA. to play a season for the River Hawks. A season ago, Watkins started all 30 games for the Warriors and led the team in minutes played with 1012 averaging 33 minutes a night. He also led the team in assists per game at 4.6 and in steals per game at 1.8. The average assists per night allowed Mikey to lead the conference in assists with 138. He was tied for third in the league in steals per game, and second in total steals with 53. He was third on the team in scoring averaging 9.7 a game. He also had 16 double-digit scoring nights including 13 points against his new team back on Dec. 4 in a 61-57 loss. He is a floor general who knows how to put his teammates in the right spot to be affected. Look for Watkins to battle for the starting point guard position come fall.

Yuri Covington spent last season playing in the CAA for William & Mary. The 6-1 guard appeared in 31 games with 10 starts. He averaged seven points, three rebounds, and an assist per night. He ranked third on the team in steals with 30. Yuri shot 33% from the field at 68-of-207, and from distance, he was at 30% (27-of-90). He was a pretty good free-throw shooter at 73% (53-of-72). His best night of last season came in league play as he went for a career-high 29 points on 9-of-12 from the field and 5-of-7 from 3-point range on Jan.15 vs James Madison. He would have ten double-digit games, an assist to turnover ratio that was not good, 66 TO to 39 Assists. It’s something he will need to be better at if he wants time on the floor this season. Right now, Covington looks like a guard that will come off the bench for head coach Pat Duquette next year adding depth to the position.

If there is a downside to these two players, it is the lack of size from both. UMass Lowell has had trouble in the past rebounding the basketball on the defensive end. These two guards could be considered undersized. Their ability to defend and run the offense as well as score will be key to determining how much playing time both will get as well as how the team plays next season. The River Hawks did lose a couple of backcourt players to the transfer portal since the 2021-22 season ended. Getting these two into the fold and learning how things work at UMass Lowell and America East will be a big plus.