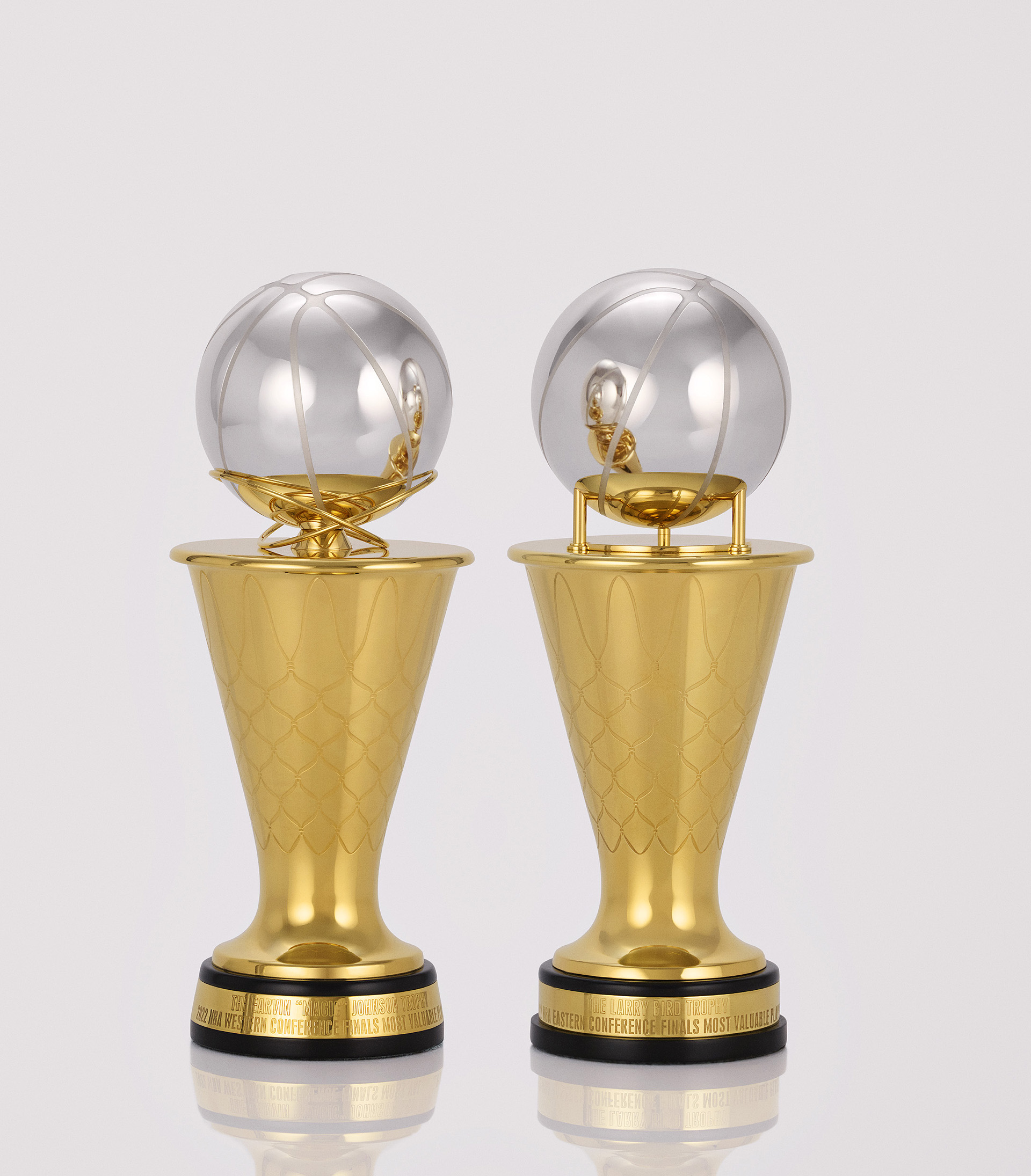 At the time of this writing, the Golden State Warriors have a 3-1 series lead over the Dallas Mavericks with Game 5 on Thursday night in San Francisco. Many teams have made comebacks in the conference finals down 3-0, but no team has come back down 3-0 to win the conference finals and reach the NBA Finals. In the four games that have been played so far, Stephen Curry has been the best player for the Golden State Warriors, leading them to the three wins they have so far. Curry currently has splits of 26.6 PPG, 7.4 RPG, and 6.0 APG. While he has been struggling from the three (shooting under 30%) and the free-throw line (shooting under 70%), Steph has made up for that by getting other players involved. If Steph was not in this series, there is no telling where the series would be right now. Jordan Poole’s scoring has dropped off in comparison to the second round against the Memphis Grizzlies, Klay Thompson is still working off the rust, and Andrew Wiggins is playing similar to how he did in the regular season. Steph is the most important piece needed to get the Warriors to their sixth finals appearance in the last decade.

If anyone could lead their team back down 3-0 against the Golden State Warriors to reach the NBA Finals, it’s Luka Doncic. Very few could’ve guessed that the Dallas Mavericks would be here. The team surprised many, dominating and eliminating the Phoenix Suns in Game 7 of the second round. In the four games of the Western Conference Finals so far, it has felt like Luka against the Golden State Warriors. The young guard is averaging 33.4 PPG, 9.4 RPG, and 5.6 APG. In Games 2 and 3 of the Western Conference Finals, Doncic scored over 40 points. Luka has been the only consistent player for the Mavericks in the Western Conference Finals so far. If Luka was not playing for the Mavs right now, the team would have been swept if they had not already lost against the Suns. If the Mavericks were able to complete the comeback and reach the NBA Finals, Luka would have the possibility to lead his team to a championship at the young age of 23, something very few have done in the league.

Jayson Tatum has been the biggest part of the Celtics playoff run so far. Sweeping the Brooklyn Nets and eliminating the defending champion Milwaukee Bucks in the seven games the Celtics went through two of the biggest obstacles in the East.  In the five conference final games so far, Tatum has averaged 23.8 PPG, 7.8 RPG, and 5.8 APG. Game 3 was a tough game for Tatum, exiting with a shoulder injury before returning not too long after. It appeared Tatum may have suffered a similar injury in Game 5, reaching for his arm multiple times and struggling to shoot in the first half of the game. That didn’t stop him from scoring 22 points in a low-scoring game on both sides. With Game 6 in Boston and a couple of days for Tatum to recoup, Tatum can have another standout game while heading to the NBA Finals for the first time and claiming Eastern Conference Finals MVP at the same time. While Tatum could be a key contender for Eastern Conference Finals MVP if the Celtics win the series, the same can be said for Jaylen Brown. So far, Brown has averaged 25.0 PPG, 7.6 RPG, and 2.0 APG. He did struggle in Game 4, finishing with only 12 points, but he has been a key in every other game. In Game 5, Brown was a huge part of Boston separating themselves from Miami in the third quarter. Game 6 will be a key game to determine if Brown can win the conference finals MVP. Miami will come out fighting to stay alive, and Boston will need everything this can to end the series at home and go to the NBA Finals.

While it’s looking like Boston could end Miami’s playoff run on Friday in Boston, Jimmy Butler is the key to winning Game 6 and forcing a Game 7 at home. Butler has struggled in the playoff series so far, averaging 14.8 PPG, 7.8 RPG, and 2.4 APG. Game 3 was a great game in particular as Butler dropped 31 points, his best performance of the series so far. While he has been one of the best players in the playoffs so far, it is clear he is suffering from not only an injury but exhaustion as well. Kyle Lowry missed a couple of games earlier in the series, Bam Adebayo has struggled when Robert Williams has been on the court, Tyler Herro has missed several games, and the bench has not performed at the same level they have throughout the season. Butler has the potential to lead the Heat to wins in Games 6 and 7 if he is 100% healthy or close to it. Butler was a key in the Heat’s 2020 Eastern Conference Finals series win over the Celtics. While there are many differences between the 2020 conference finals and the 2022 conference finals, one key similarity is Jimmy Butler leading the Heat. If the Heat can survive Game 6, the odds of the Heat winning Game 7 and Butler winning conference finals MVP are high.