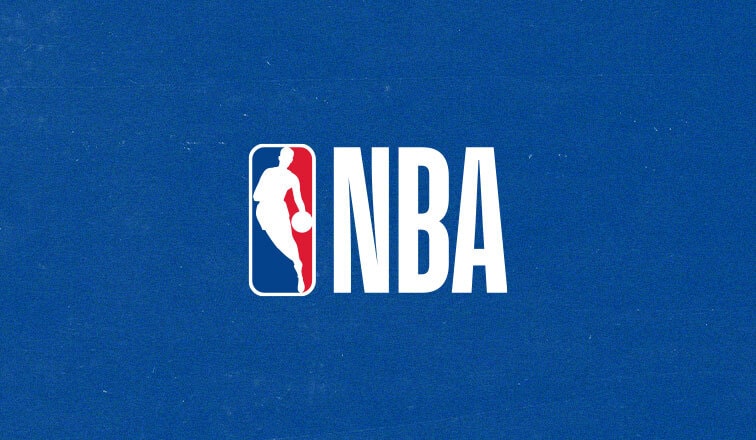 The 2021-22 NBA season is nearing the halfway mark with many teams having played 36+ games this season. Several contenders have solidified their status, while many teams that were expected to be contenders have fallen short (or very short) of expectations. While there are teams like the Golden State Warriors, Phoenix Suns, and Brooklyn Nets, there are other top NBA teams that have the potential to win but are missing that one piece that would turn them from a contender to a true championship team. 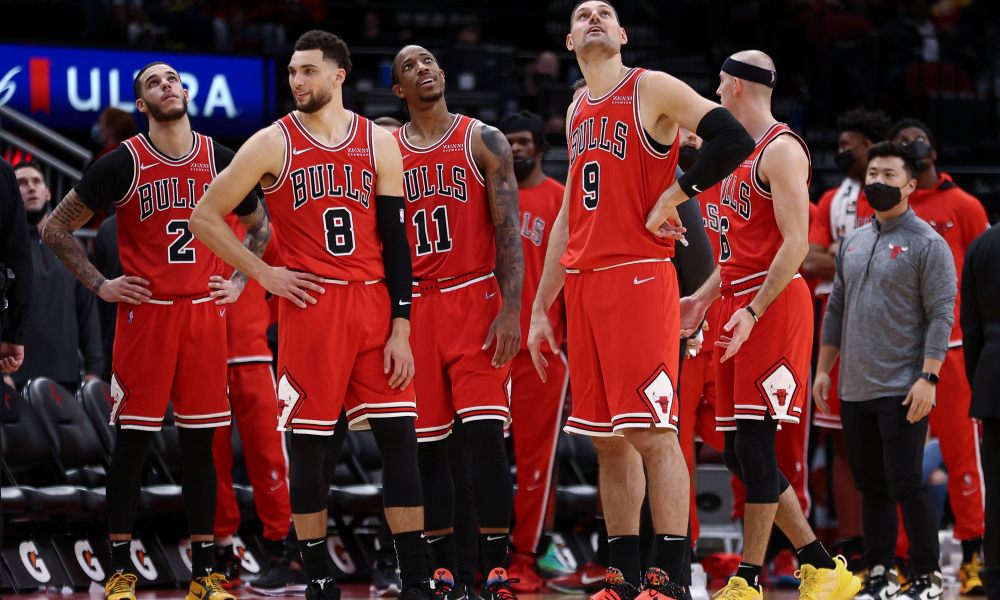 Everyone knows the expectations for the Bulls were lower, even with the free agency signings. Everyone knows the DeMar DeRozan was called the “worst signing of the offseason.” Five months later, the Bulls are the top seed in the Eastern Conference while DeMar has played his way into the MVP conversation. Zach Lavine is still doing Zach Lavine things while Nikola Vucevic has improved over the season. Lonzo Ball, Alex Caruso, and Coby White have all made an impact over the course of the season. Chicago is missing that piece that would solidify them as a true contender. That piece would be Indiana Pacers All-Star Domantas Sabonis. Sabonis is good on both ends of the court and would easily slide into a starting five alongside DeMar, Zach, Lonzo, and Vooch. With teams like Miami struggling without their stars, Brooklyn having an unstable lineup with the return of Kyrie Irving, and Milwaukee having several surprise losses against unexpected teams, adding Sabonis would separate Chicago from the rest of the pack. Sabonis would come at a cost though, with a young player in Patrick Williams or Coby White being traded alongside an expiring deal in a player like Derrick Jones Jr. Chicago would be sacrificing just a little, but their odds of winning the NBA championship would increase tremendously. 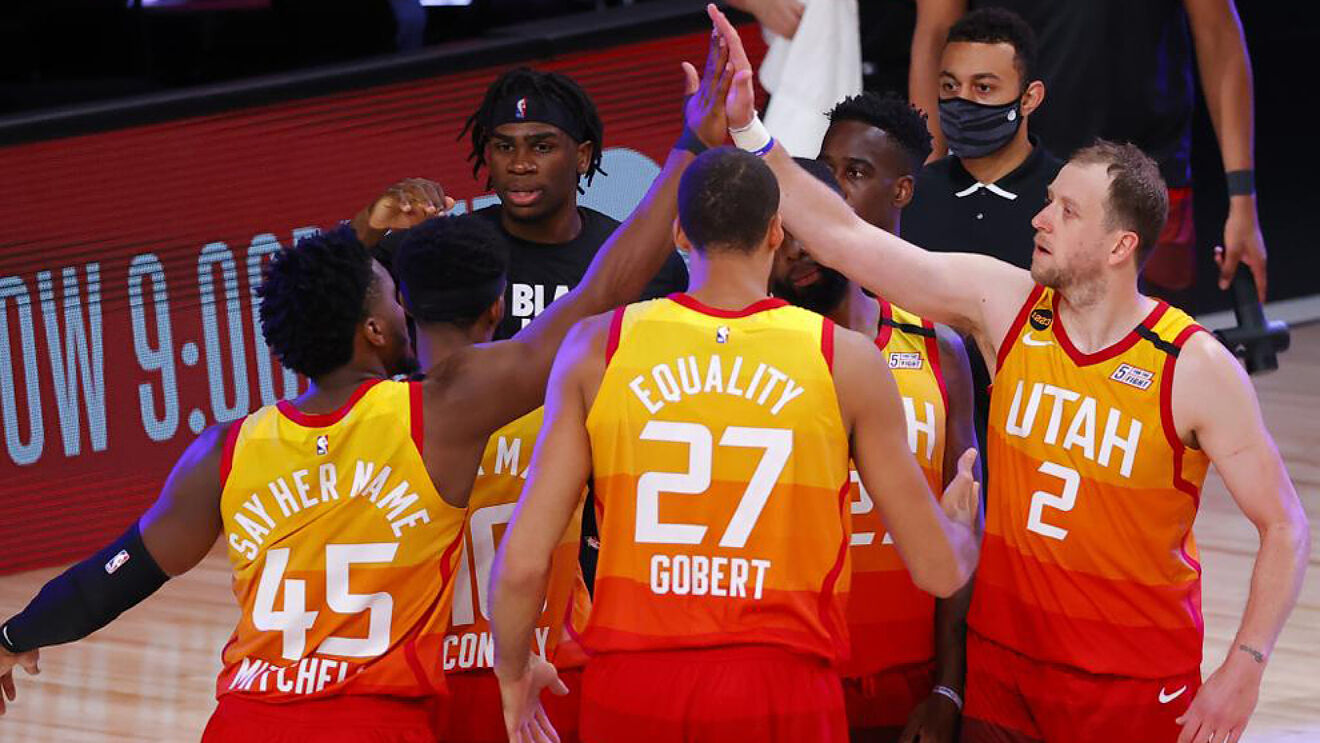 For the second season in a row, the Jazz are sitting in the top tier of the Western Conference. Last season they finished first overall and are currently sitting in the third seed behind the Warriors and Suns. The Jazz are a good regular season team, there is no doubting that, but the last several seasons have proved that’s just what they are, a good regular season team. Year after year, the team has fallen apart in the post-season. Donavan Mitchell is one of the best shooting guards in the league while Rudy Gobert is a constant in the NBA Defensive Player of the year conversation. The team has several good pieces in Mike Conley, Jordan Clarkson, and Joe Ingles, but they’re missing that piece that will help them succeed in the playoffs. While he has no playoff experience, the Jazz could use De’Aaron Fox of the Sacramento Kings. Fox is a young and dependable guard, but more importantly a reliable scorer. Fox would come at a cost though, as Ingles and Clarkson would most likely be the players (although it is possible Conley could be moved in a different trade package). While both Mitchell and Gobert are signed to long-term deals, their primes could be wasted if they don’t add a significant piece soon. As previously said, they’re already a good regular-season team. They just need a piece that’ll make them true championship contenders. 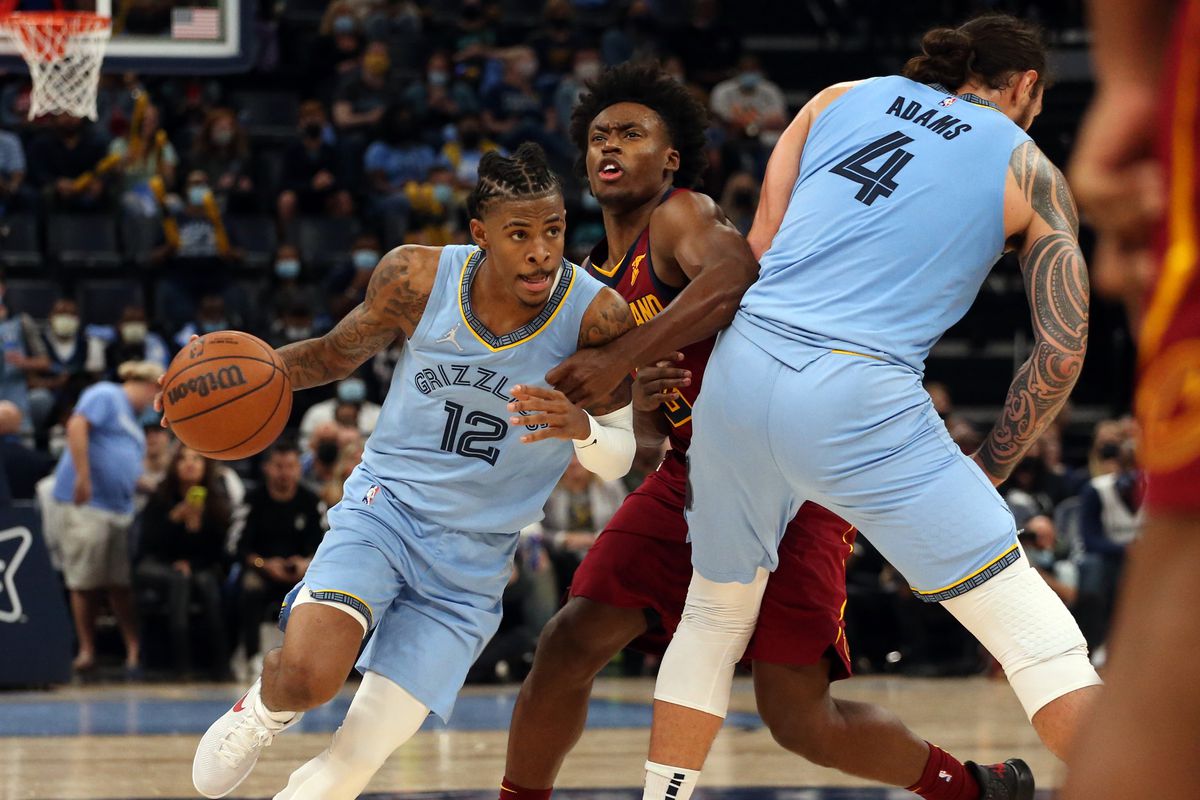 The Memphis Grizzlies have been one of the biggest surprises of the Western Conference this season. Ja Morant looked like a dark horse MVP prior to his injury and has come back looking like an absolute beast. In his last eight games, Ja has averaged over 27.0 PPG. The Grizzlies have also won their last six games in a row. Many expected the Grizz to fall apart when Morant went out, but the team held their own and currently sit in the fourth seed in the West. While they have a promising young team led by Ja Morant and Jaren Jackson Jr., they’re missing a piece at the wing. A perfect piece for the Grizzlies would be Miles Bridges of the Charlotte Hornets. A young reliable forward who has blossomed into a young star over the course of this season. The good news for Memphis is that Bridges has an extremely cheap contract and there are multiple packages Memphis could send back for him. While that cheap contract is a good thing for Memphis, that is also a problem. Bridges is on a one-year deal and will get a huge payday come free agency. Memphis could wait until free agency, but it’s possible Charlotte could resign him, or another team could swoop in and sign him away. If Memphis were to make that signing, it’s possible they could shock teams in the playoffs, much like they have shocked many teams this season.