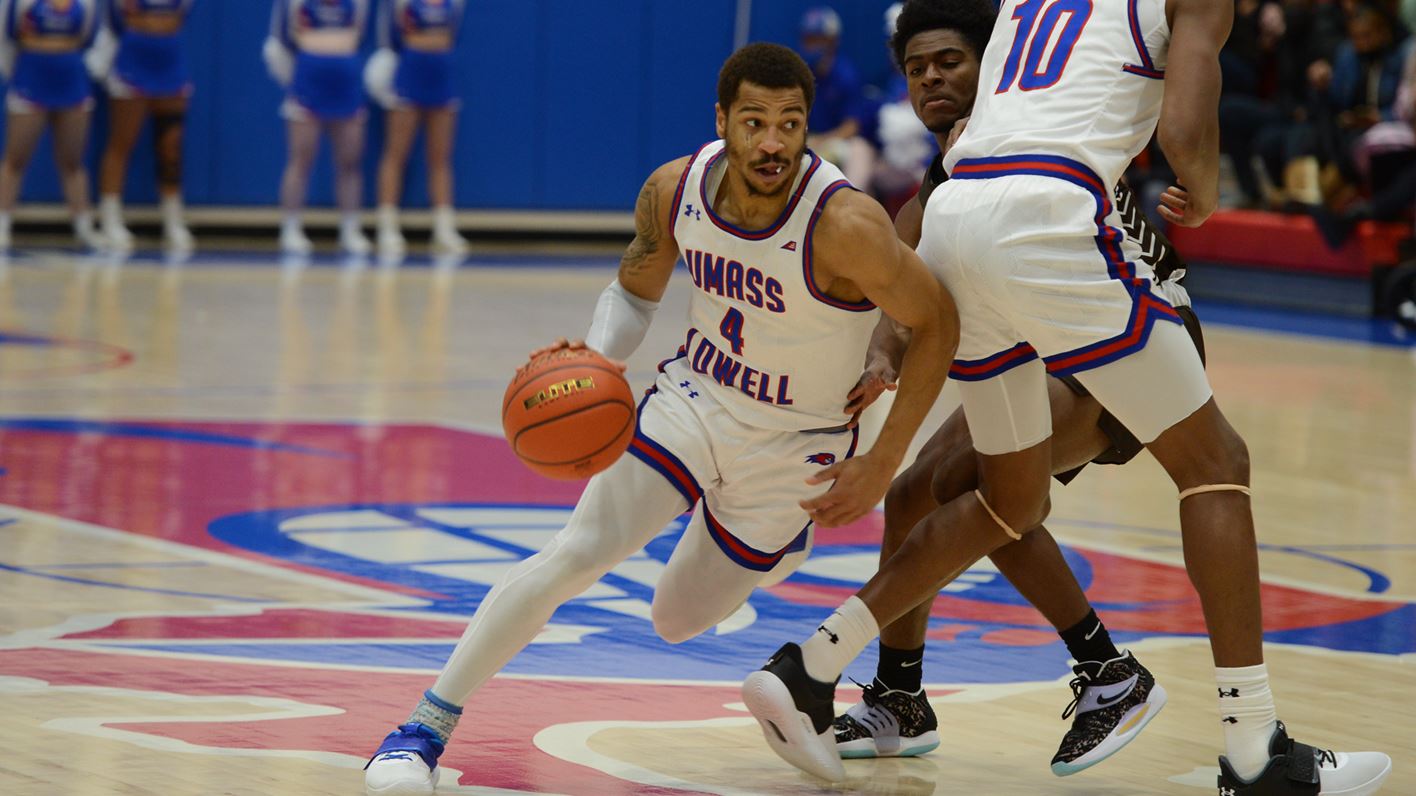 The contest featured 11 lead changes, but the Highlanders took the lead for good with 10 minutes remaining, and even though the River Hawks were within a bucket with less than four minutes to go, a trio of threes down the stretch helped seal the decision for the visitors.

“This was a disappointing loss,” said Head Coach Pat Duquette. “I thought NJIT played tough and made winning plays, and their two best players hit key shots down the stretch. We made a good run in the second half, caught the lead, but didn’t play well with the lead. The guys were too excited and gave it back way too fast. We’ve got to get a lot better on defense so that we can stay in ball games when we don’t shoot the ball well.”

Neither side was able to lead by more than a bucket in the early part of the contest, as the board was even three times in the first seven minutes. Four straight points from Hikim gave the River Hawks a one-point edge, but NJIT followed with nine unanswered to pull away, 20-12, halfway through the opening frame.

Blunt took charge on the offensive end for the River Hawks, sinking a jumper from beyond the arc and a pair of free throws to put his team within five, but the visitors worked to create their largest lead of the first, 28-19, with 4:48 remaining. The Highlanders led by nine once more before Thomas sparked a quick, 9-4 spurt that included five points from Hikim to make it a two-possession game. However, NJIT’s Antwuan Butler knocked down a long three at the buzzer, giving his squad a 35-28 edge at the break.

The River Hawk offense went to work on the attack coming out of halftime, igniting for a 10-2 run that was capped off by a triple from the far corner by Thomas to give the River Hawks the upper hand, 38-37. NJIT forced one quick lead change, but UMass Lowell kept the pressure on with seven straight points, highlighted by a massive slam from Brooks, creating a 45-39 advantage with 13 minutes still to play.

The Highlanders responded with a 13-3 run of their own, though, regaining the lead for good, 54-50, at 8:50. Late in the half, Thomas recorded four consecutive points to make it a one-possession game, 62-59, but strong work from beyond the arc and at the foul line resulted in the 77-72 outcome in favor of NJIT.

The River Hawks now head south to UMBC for a 5:30 p.m. tipoff on Saturday, January 8. 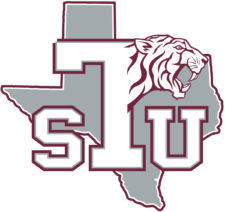