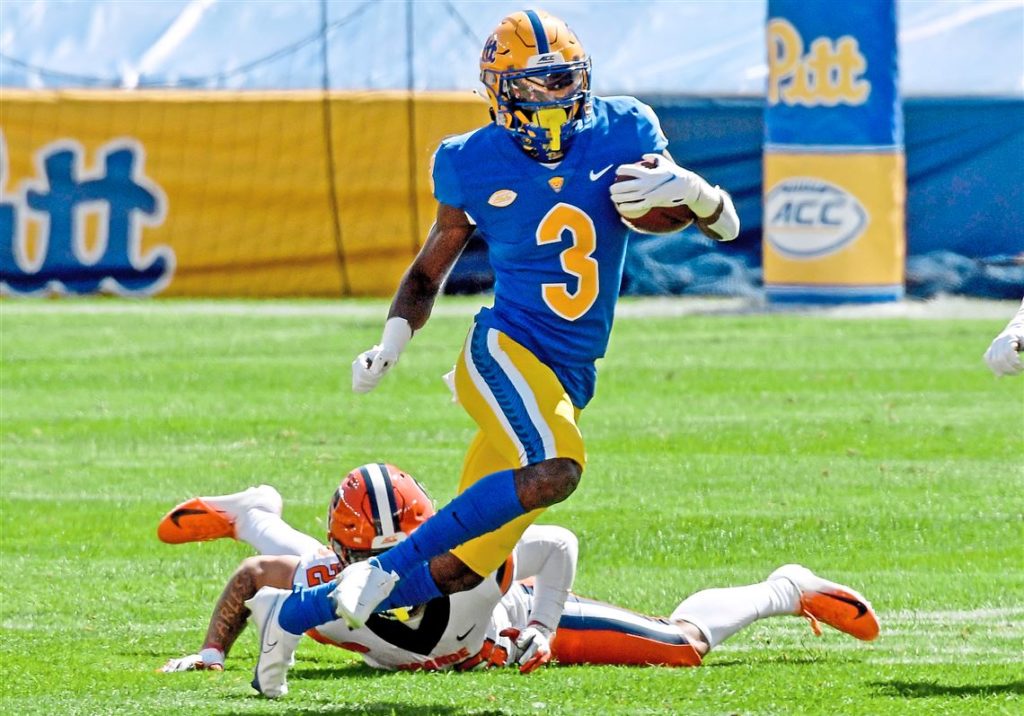 Week six was a great one for both my dad and I, with myself coming out on top with an 8-2 record vs his 7-3 spot.

All in all, we are both hopefully trending in a positive direction as we head deeper into the football season.

This week both WVU and Penn State are off so we have some fresh meat on the plate to decide on.

The Spartans continue their slow climb up the polls but have a tough test on the road vs Indiana. Sparty will be looking to avenge the 24-0 clubbing they got last year vs the Hoosiers. Indiana hasn’t beaten MSU in consecutive years since winning three straight back in 1967-69.

The joyride for the Wildcats comes to a screeching halt this week vs the Dawgs, who have clobbered every opponent sans Clemson this year.

VaTech had trouble stopping Notre Dame’s offense last week and now face a Pitt team that leads the nation in scoring over 52 points per game. A big win on the road here by Pitt sets them up with a huge game vs Clemson next week at Heinz Field. Containing Hokies quarterback Braxton Burmeister will be the key in Pitt taking care of business.

The Tide got clipped last week by A&M, so chances are they will be in a very foul mood when they take the field vs Mississippi State.

Two solid teams, but I like the Eagles at home in Chestnut Hill.

It will take a trip to London for Trevor Lawrence and the Jaguars to find their first victory of the season. Miami has been a disaster all year, and just when you think it couldn’t get any worse, well…

The Packers survived the Bengals last week after kicker Mason Crosby developed a case of the yips late in the game. Thankfully for the Packers, his last kick was true. Big rivalry here, so Aaron Rodgers should be hyped to put the Bears away quickly here on the road.

It’s a big game for the Bengals, who would love to move to 4-2 with a win vs Detroit on the road, but it won’t be easy as the Lions have battled everyone to the bitter end despite being 0-5.

Aaron Donald and the Rams travel to Jersey to hand out a spanking of the Giants, who finally won a game last week.

Ben Roethlisberger and the Steelers offense finally found balance last week in their victory over the Broncos. Now Pittsburgh gets a Seahawks team travelling cross country with Geno Smith at the helm instead of Russell Wilson.

I like the Steelers to pull away in the 2nd half and head into the bye with some momentum before a revenge match-up with Cleveland in week eight of the NFL season.