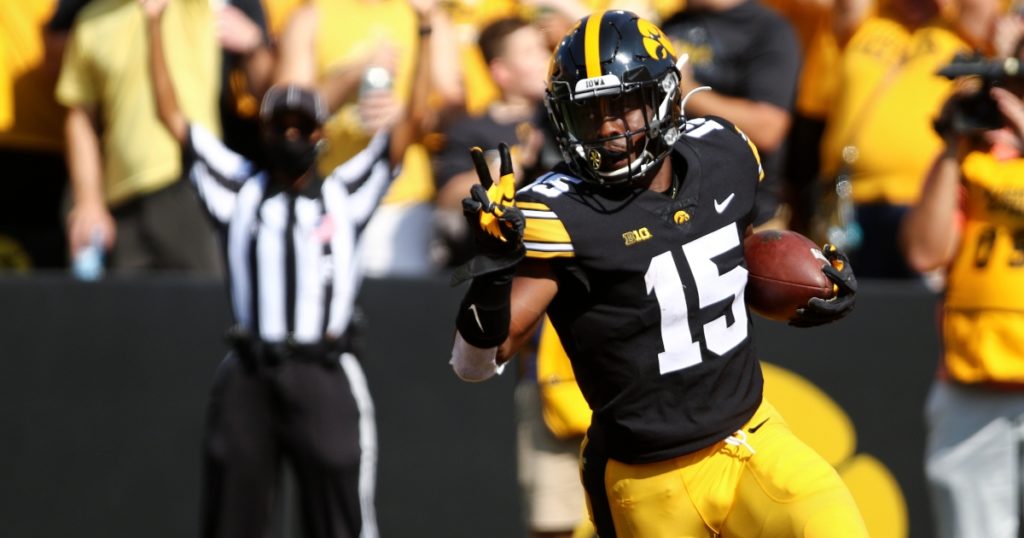 It was a mixed week on the Odds ranch, at least for me, who remains stuck in the mud the past three weeks going 5-5 yet again. Dad was able to bounce back with a nice 6-4 record, which puts him two games back of me after 50 picks.

No Pitt Panthers this week as they have a bye before heading to Virginia Tech next week.

These two teams have broken the scoreboard in previous encounters, but I doubt that will be the case this week, at least if you’re rooting for the Mountaineers, who were humbled at home against Texas Tech.

Baylor will surely bounce back after suffering their first loss of the season in week five vs Oklahoma State 24-14.

The Spartans continue their trek up the polls and should have no problem handling the likes of Rutgers.

The Cougars face a sub .500, but dangerous Boise State team, however, BYU will take over in the 2nd half and make the cover.

Iowa has historically been a tough opponent for Penn State, and it appears the Nittany Lions good fortunes will come crashing down this week vs a very talented Hawkeyes team at home. RB Tyler Goodson will be the difference in this game, and if he does fail to produce, PSU could pull the minor upset on the road.

Virginia Tech had a bad loss against the Mountaineers  a few weeks ago, but a win against the Fighting Irish will cure those blues in a hurry.

Both Ben Roetlhisberger and the Steelers have their backs against the wall. A loss here could bury the season five games in. Call me crazy, but I see Pittsburgh finding a way to get Big Ben jump started and this season back on track.

Are the Bengals for real? We’ll soon find out by 4:00 pm Sunday…

Tennessee gagged last week vs the win-less Jets. God help them if the do this two weeks in a row.

Justin Fields has been handed the keys to the Chicago offense, but I doubt he’ll be able to produce enough to keep up with Derek Carr and the Raiders.

Two teams trying to prove that they are for real and true contenders in 2021. I’ll give the advantage to the Chargers in that superb complex they call home at SoFi Stadium.