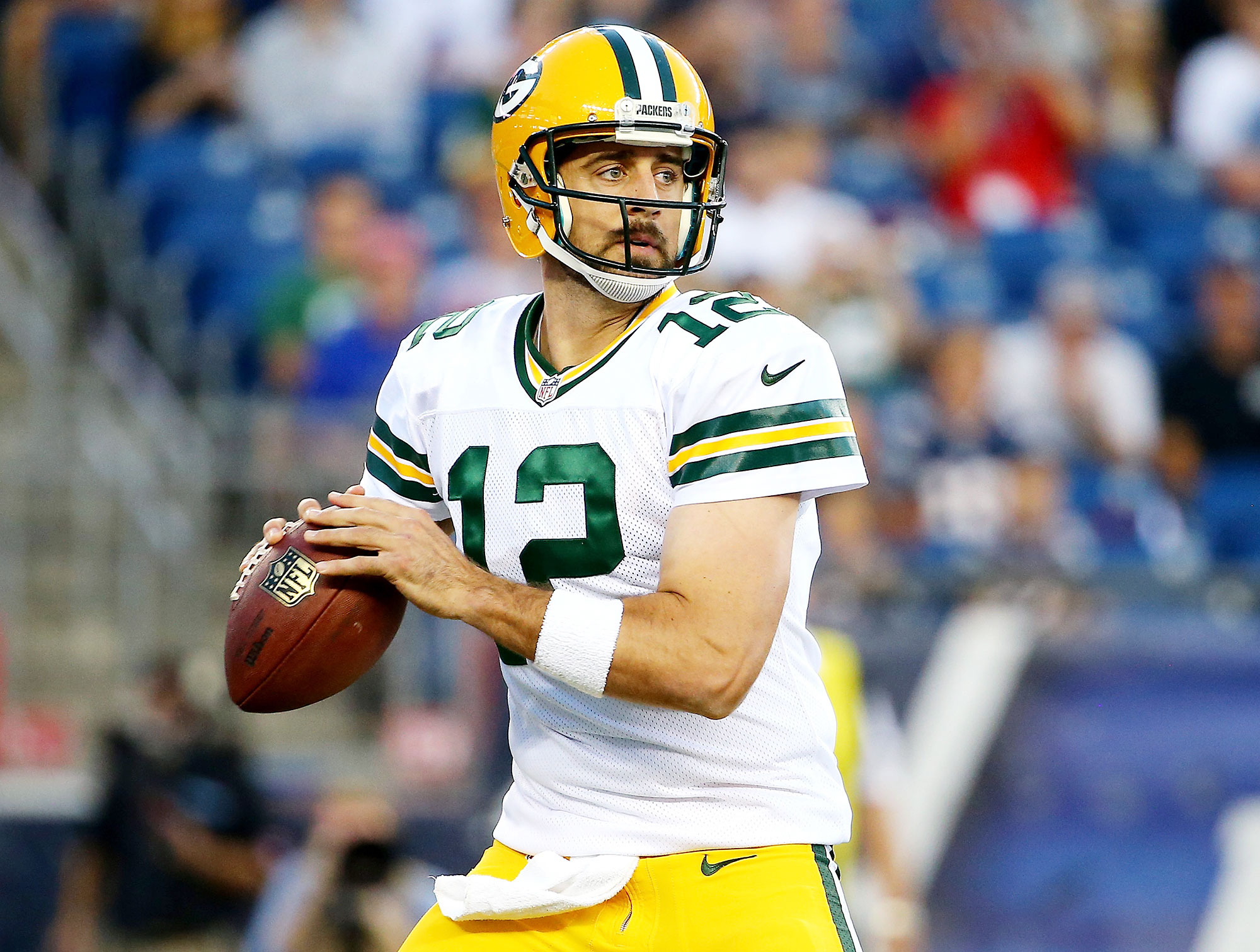 When you think of some of the great running backs who have played for the Pittsburgh Steelers, the list is impressive.

John Henry Johnson, Franco Harris, Rocky Bleier, Merril Hoge, Willie Parker, Jerome Bettis, and Le’Veon Bell are all a part of the lore that describes Steelers football, which is stellar defense, physical play, and great running backs who can give an offense great ball control.

Each were amazing in their own ways, and now rookie Najee Harris would like to add his name to that list of Steeler legends.

So far, Harris’ offensive line has been horrid, providing little or no holes to run through.

After three games, the Steelers (1-2) are averaging just 53 yards per game on the ground.

That, my friends, is unacceptable by any team’s standards.

The Steelers offense, as a whole, has been a disaster.

All of these problems start at the top, and that means it’s time for head coach Mike Tomlin, offensive coordinator Matt Canada, and 18 year veteran QB in Roethlisberger to have a big talk.

Somewhere among all those years of football knowledge has to be suggestions to fix this offense.

Which begs these questions to be answered:

To quote Packers legendary coach Vince Lombardi, “What the hell is going on out there??”

Inquiring minds would like to know, and the sooner, the better.

Harris still believes that this offense is just off their game, and the success is coming if they keep up the hard work given in practice.

“It’s just people just blowing some stuff out of proportion,” Harris said after Friday’s practice. “We are not going to just pop like that. It’s never been that easy, especially in the NFL. But we are always one block away, one read way, one whatever away — if just keep sticking to it, though.”

Though the line has been bad, Harris still points the finger at himself to find improvement.

“There are some holes I have missed, obviously, I need to get better at it,” Harris said. “And I have to be better at that every day and get a feel for the line and how they blocking, things like that.”

Three games in, Pittsburgh is scoring just 16.7 points per game, which ranks 28th out of 32 teams.

“We understand where we are,” Tomlin said. “We don’t want to be here. We don’t like it, but forget about not liking it. What are you going to do about it?”

Speaking of Roethlisberger, this will only be the 3rd time both he and Green Bay Packers (2-1) quarterback Aaron Rodgers will have faced each other while healthy. The Steelers won the game in 2009 by a score of 37-36, and the Packers, of course, won Super Bowl XLV 31-25. Since then, the Steelers defeated the Rodgers-less Packers the last two times they have met, 38-31 in 2013, and 31-28 in 2017.

“It’s the old cliché — everyone says it’s the quarterbacks against each other, and then we’ll say, ‘No, we play against the defense,’” Roethlisberger said. “But it’s still an honor to share a stadium with one of the greatest and a guy that I admire, and a lot of people admire, that has just done it at such a high level for a long time. It’s pretty cool to watch his mastery of the game.”

As for Rodgers, he expressed his thoughts on the Steelers and their fanbase.

“It’s a great, blue-collar town. There’s a lot of great people that live there. It’s got a lot of history, that city,” Rodgers said on the Pat McAfee Show.

“Mike Tomlin, you know, been there forever. … I have a ton of respect for Mike. I think he’s a fantastic coach. I love the way that he leads. I love the way he talks after the games. He always seems to keep things really even keel. It looks like he’s someone that the players love playing for him.”

Rodgers will have to be on the lookout for the Steelers pass rush, which will be greatly aided by the return of both T.J. Watt and Alex Highsmith.

“I feel really good about where my body’s at and where I’m at going into the game,” Watt said.

It will be special homecoming for Watt who grew up a huge Packers fan while living in Pawaukee, Wisconsin, located about two hours south of Green Bay.

“Obviously, Green Bay is very, very big back home,” Watt said. “Being able to play in a historic venue like Lambeau is something special.”

While Watt and Highsmith are back, Juju Smith-Schuster also received a clean bill of health.

WR Chase Claypool is questionable, while lineman Chukwuma Okorafor, Rashaad Coward, and DL Carlos Davis are all out.

Green Bay will be without WR Marquez Valdes-Scantling and starting lineman Elgton Jenkins.

No one here writing is a football genius, but it’s obvious to those who have both watched and played the game what plagues this Steelers football team, and it starts at the very top with head coach Mike Tomlin and offensive coordinator Matt Canada. The lack of adjustments and game planning has been appalling.

There is plenty of talent on this team, especially defensively. It’s up to the coaches to put the players on offense in positions to succeed and the players to rise to the occasion and start making plays, whether that be blocking, passing the ball, running routes, making catches, and just plain finding a way to get the job done.

Till I see it, it’s hard to believe in this team. The defense will step up and play well this week, but it won’t be enough until this offense gets it collective heads out of their nether regions…  Packers 23 Steelers 13

Strengths: Is there one? Can this offense start finding any consistency at all?

Weaknesses: Offensive line and the complete lack of any type of rushing attack. The receivers rarely find a way to get open.

Strengths: Great pass rush that limits opposing run game as well. That’s IF T.J. Watt is active… and he will be.

Weaknesses: DE Stephon Tuitt is still on IR. Bad tackling and lack of turnovers caused is not helping matters much this season. 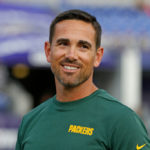 Strengths: When the trio of Aaron Rodgers, Aaron Jones, and Davante Adams are going, the Pack are tough to beat.

Weaknesses: Rodgers can be sacked and pressured when facing a team with a great pass rush. The more hits Rodgers takes, the less effective he becomes as he’ll start making bad throws to get rid of the ball.

Strengths: De’Vondre Campbell is the Pack’s best defender at linebacker.

Scouting report: De’Vondre Campbell the team with 30 tackles and has an interception. DT Kenny Clark has 13 tackles and one sack. 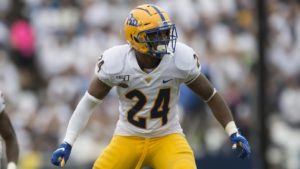 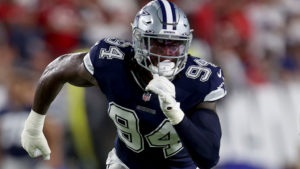