NBA News and Notes: Could We See an Isaiah Thomas Return? 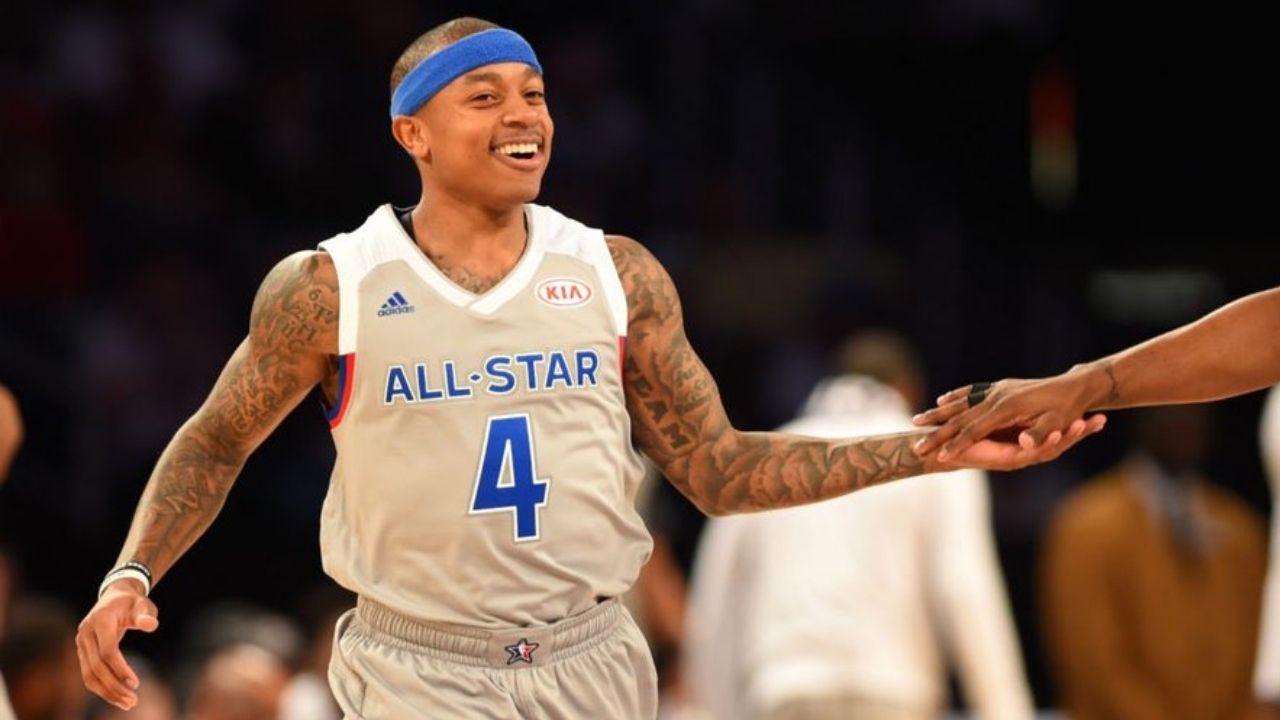 With NBA free agency in full swing, players all over the league have either re-signed with their current teams or found new homes. At this point, many teams are looking for veterans and role players they can sign to a minimum contract and use in a small capacity. One name who has been rumored for a possible return to the league is guard Isaiah Thomas. Following an 81-point pro-am league game in early August, a video of an emotional Thomas saying the NBA gave up on him went viral throughout the basketball world. Although Thomas did see time on the court during the 2020-21 NBA season, his rise and fall is surprising, to say the least.

The 2011 NBA Draft saw Thomas drafted with the final draft pick by the Sacramento Kings. Thomas would see his scoring increase as his role grew with the team spending three seasons in Sacramento. He would move to the Phoenix Suns, who were still in the early stages of a rebuild, via a sign-and-trade deal before the 2014-15 season. His scoring did drop, but it wasn’t long until he was traded to the Boston Celtics, where he saw his best years. Thomas’s scoring would increase upon coming to Boston as his role grew bigger and Boston became a threat in the Eastern Conference again. The 2016-17 NBA season would be Thomas’ breakout year. Playing all but a few games, Thomas dominated on the court, averaging over 28 points per game while posting his career-high shooting percentage. Boston would finish the season as the one seed in the Eastern Conference and Thomas would finish fifth in MVP voting. Thomas played in the first round of the playoffs against the Chicago Bulls days after learning his younger sister passed away tragically. After returning from her funeral, he would drop one of the highest playoff scoring performances in Celtics history and defeat the Washington Wizards in seven games before losing in five games to the Cleveland Cavaliers. Thomas would only play two games in the conference finals after suffering a hip injury. This would be the beginning of Thomas’ fall.

Before the 2017-18 season, Boston made a trade that shocked many, trading Thomas and several others to the Cleveland Cavaliers for Kyrie Irving. Thomas would miss the majority of his time with the Cavs due to his hip injury the previous season. He would only play 15 games with the Cavs before being traded to the Los Angeles Lakers midway through the season. As his scoring dropped, he would only play a handful of games for the Lakers, a trend Thomas would see over the next few seasons. In the 2018-19 season, he would play 12 games for Denver, coming off the bench every game. In the shortened 2019-20 season, he would play 40 games for Washington Wizards, starting all but three games. He would be traded at the deadline to the Los Angeles Clippers but was waived within a day. In the 2020-21 season, Thomas would only play three games for the New Orleans Pelicans, posting a career-low 7.7 PPG.

With the way many rosters are looking heading into the 2021-22 season, it is likely that Thomas would not be starting on any team that could use his scoring and presence. One team rumored to be interested in Thomas is the Los Angeles Lakers. Thomas would be reunited with not only the Lakers but LeBron James, who is looking for another championship run. With the cap being dominated by the trio of James, Anthony Davis, and Russell Westbrook, the rest of the cap is filled with smaller and minimum contracts. Thomas would not see a significant amount of time, but a chance to win a championship would be promising. The most recent reports have stated that Thomas has worked out for the Lakers along with several other free agents. Another California team that could use Thomas would be the Golden State Warriors. In a situation like the Lakers, the Warriors are eying a championship run. While the team does not have a veteran presence like previous incarnations, Thomas would be a reliable option behind Stephen Curry. With the Warriors, Thomas could provide mentorship to several of the young guards on the roster.

One final team that was rumored to be interested in Thomas was the Boston Celtics. Thomas did not have the best relationship with the Celtics following being traded, mostly because of the relationship with former General Manager Danny Ainge. With Brad Stevens replacing Ainge and the roster quite different from the 2016-17 season, a reunion could’ve been beneficial for both parties. With Marcus Smart re-signing, Dennis Schroder signing a one-year deal, and Payton Pritchard showing off in the summer league, it’s unlikely that Thomas would return to the Celtics. There are other teams that could use Thomas in their rotation, but not many of those teams are true title contenders. While the last few seasons have been quite unfair to Isaiah Thomas, we can only hope to see him back on the court during the 2021-22 season.