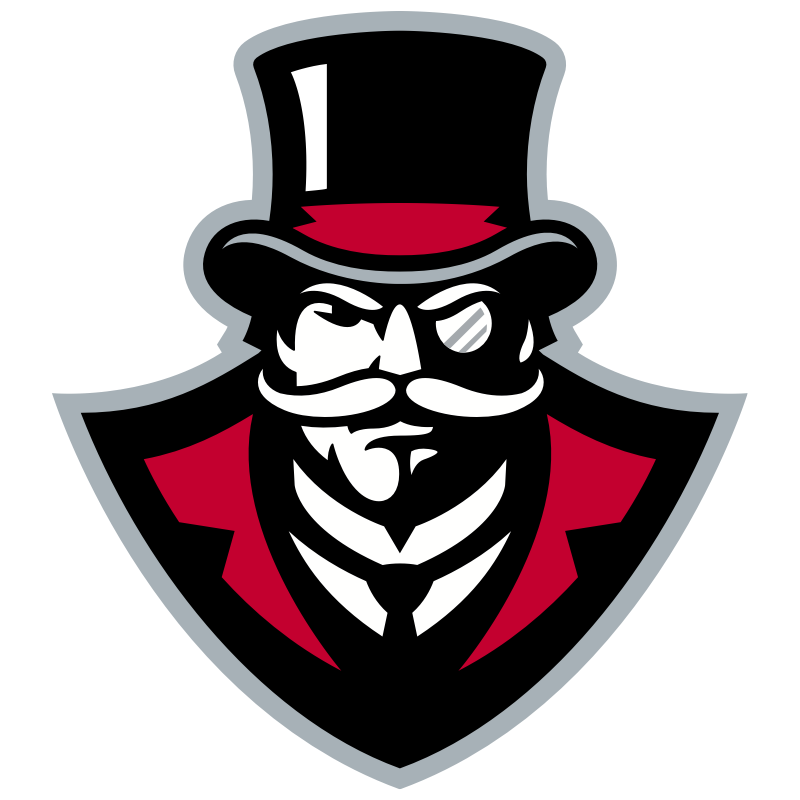 A year after Covid-19 saw the Governors of Austin Peay play nine football games, the team is ready for a full slate for the 2021 season. It is a season that comes with much anticipation after the team won their first league championship in 40 years in 2019. They even made it to the quarterfinals of the national playoffs as well.

Last year saw head coach Mark Hudspeth resign and Marquase Lovings appointed interim coach. Eventually, Scotty Walden was hired as the coach and was able to finish the season strong. That included wins over No. 7 Jacksonville St on the road and a big win over Murray St.

Walden and the Govs bring back some key players this year and are hoping for a repeat or better of the 2019 season. On offense, they bring back preseason pick for Offensive Player of the Year, QB Draylen Ellis. The sophomore threw for 1,270 yards, four touchdowns, and four interceptions a year ago. He will need to have another productive year and pick up his efficiency for the upcoming season. He will be protected by one of the best offensive lines in the league this year. WR Baniko Harley takes over as the top target for Ellis now that DeAngelo Wilson is gone. He had 387 yards receiving last year but will have help from what could be a very productive receiving corps. The running game features rushing leader from a year ago, Brian Snead as well as CJ Evans. The two look to be a potent one-two punch for the Govs.

On defense, Austin Peay will be looking to tighten things up from a year ago. They lack the depth and experience on the defensive front but look good with their linebackers. Jack McDonald and Kordell Jackson lead the way for this unit. Each earned First-Team All-OVC honors last year. The secondary will be a strength for this team with another year of experience under their belts.

The schedule may not be too kind at the start of the year. They open the first two weeks on the road against Chattanooga and Ole Miss. After Moorhead St comes to town, they will head to Eastern Kentucky for another rough go. A game to look ahead to will be at Roy Stewart Stadium on October 23rd when they face Murray St.

All in all, this team has an opportunity to be good enough to win the OVC again. The main question will be if they buy into what coach Walden is selling. Can the defensive line be good enough to win some ball games? Will Ellis be as productive as he is expected to be? Many questions are ahead, but we begin to get answers two weeks from tomorrow.

Stay tuned to NGSC Sports for Austin Peay football coverage throughout the season. 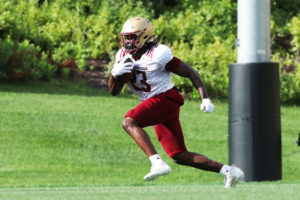 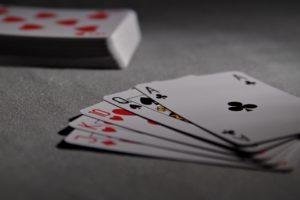