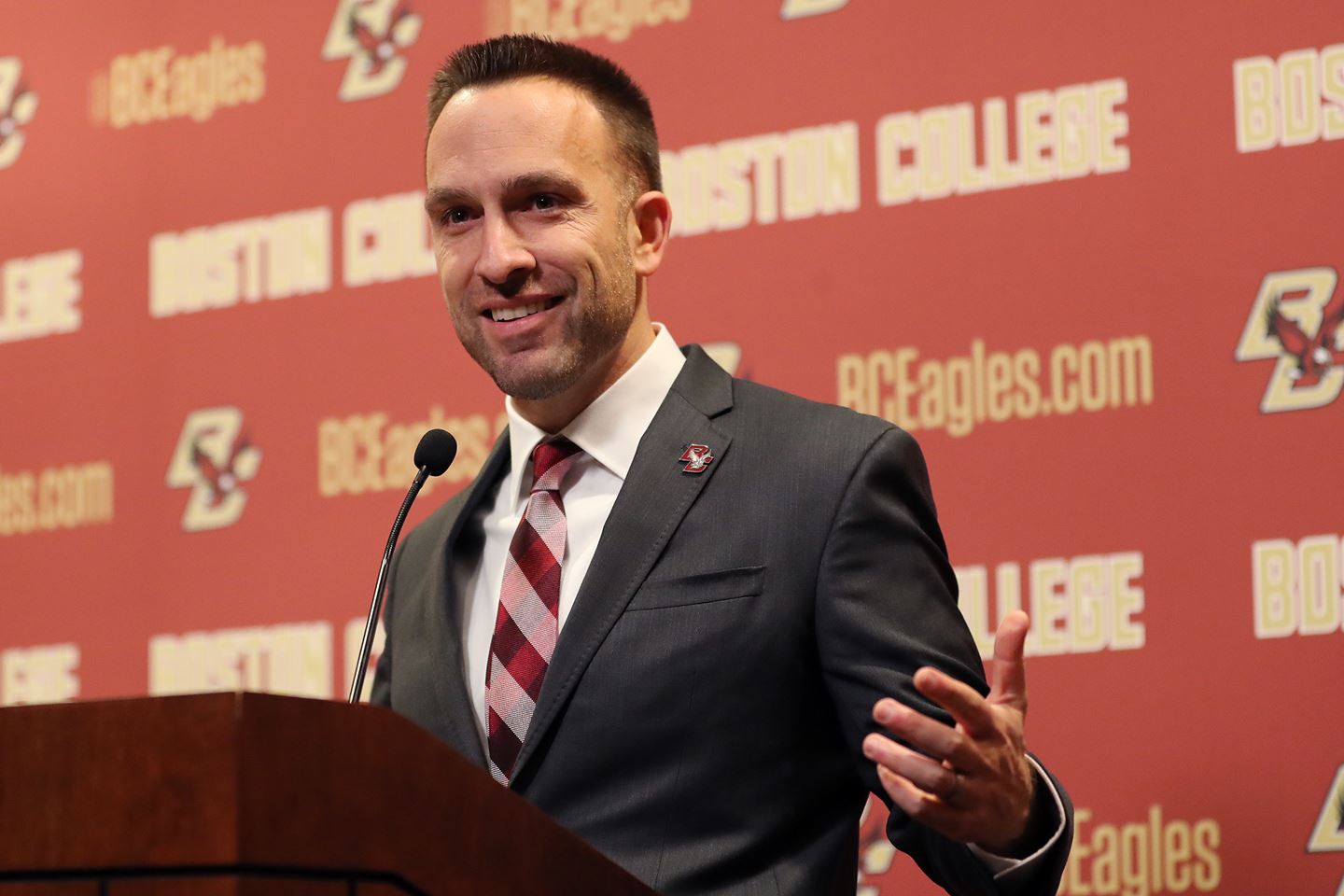 ACC Network will be live from the ACC Football Kickoff in Charlotte for the first time on July 21-22, for two days of expansive coverage of the conference’s annual football media days. The 24/7 national network dedicated to ACC sports will provide the event’s most robust television coverage to date.

ACC Football Kickoff will feature interviews with head coaches, student-athletes, insiders, and more beginning at 9 a.m. ET each day. Packer and Durham’s Mark Packer and Wes Durham will be on-site at the Westin Charlotte, as will The Huddle team of host Jordan Cornette and analysts Eric Mac Lain, EJ Manuel, and Mark Richt offering insight and analysis and reporting on the buzz surrounding each ACC football team. In addition, Kelsey Riggs and Katie George will report live from the Westin.

ESPN.com will have additional coverage from Charlotte with Andrea Adelson and David Hale breaking down all of the storylines as teams prepare for their preseason camps.

Owned and operated by ESPN in partnership with the Atlantic Coast Conference, ACCN and its digital platform ACCNX is a 24/7 national network dedicated to ACC sports that launched on August 22, 2019. ACCN features regular-season and tournament games from across the conference’s 27 sponsored sports plus a complement of news and information shows and original programming. ESPN has been televising ACC content since 1979 and has exclusive rights to every conference-controlled game across all sports and championships.