NFL: Which Teams Have The Best Fanbases in the League? 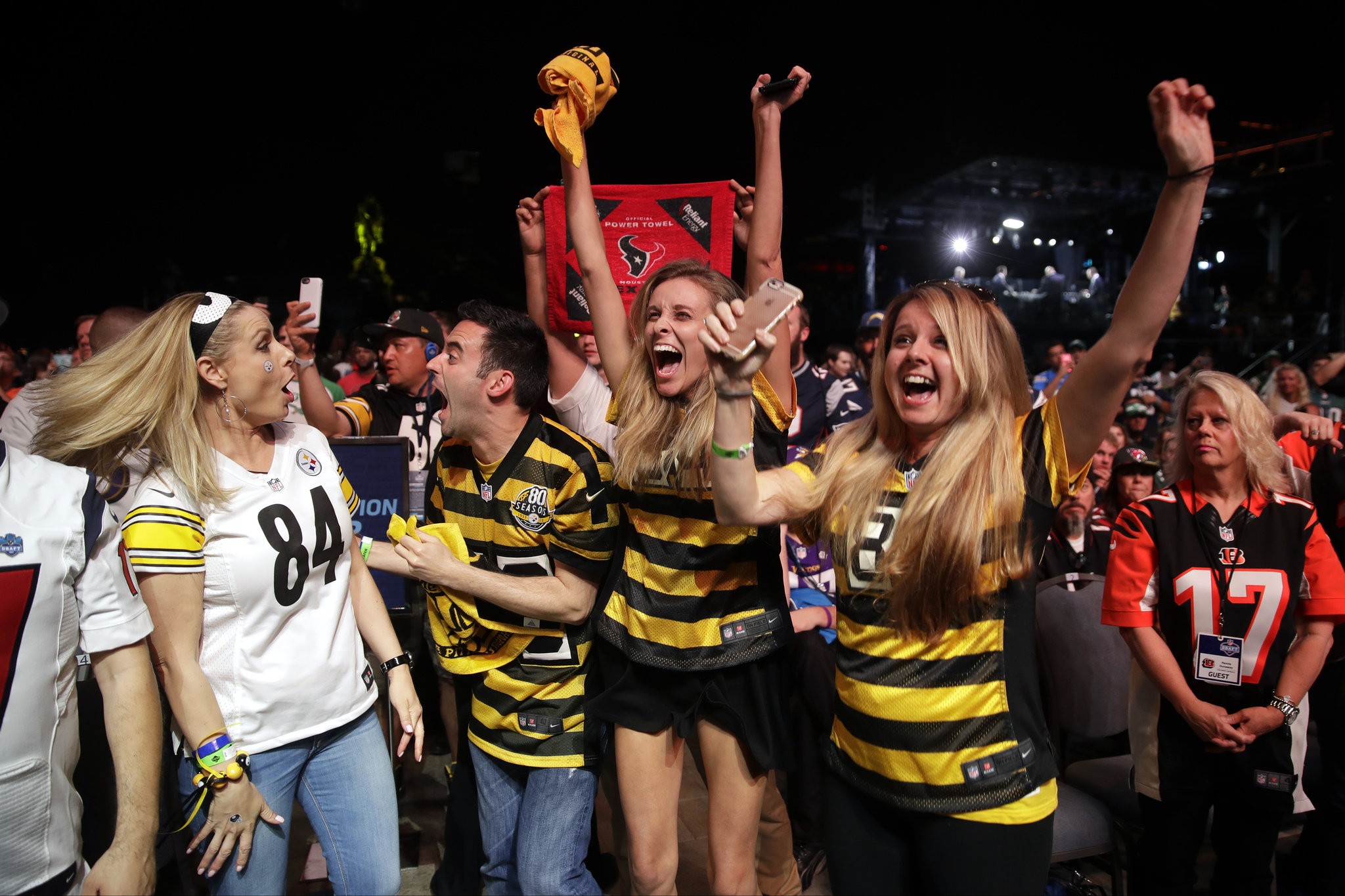 Do you know which NFL teams have the best and loudest fanbases? Find out who we think is the best fanbase here in this article as we discuss.

Every fanbase thinks that they are the most supportive community out there, but is this really the case? Many of us grow up supporting a particular NFL team because of our family and their associations with the team. We go to games; we have season tickets and we wear the merchandise everywhere we go. Of course, there are some NFL teams that have very notable fan bases and typically make a lot of noise at games.

Below, we thought we would look at which NFL teams have arguably the best fanbase. Read on to find if your team made our list.

While the fanbase for the Green Bay Packers might not be the largest out there, it certainly has a kind of small-town charm to it. The Green Bay Packers are often associated with the Go Pack Go song and the fans will chant this in unison at every single game. The Packers fans have lived through quite a lot of action with top quarterbacks and some mediocre years in between.

If you typically pay attention to the trends on Unibet odds or similar sports betting providers, and the latest results of the recent round of NFL games, you’ll be aware that the Browns haven’t had much to celebrate for a while – well, quite a while actually. However, if you really pay attention to the Cleveland Browns fans, you’ll know that they have not let this get them down and are still as encouraging as ever. Despite a lot of disappointment, this fanbase has proven themselves as very loyal to the team. 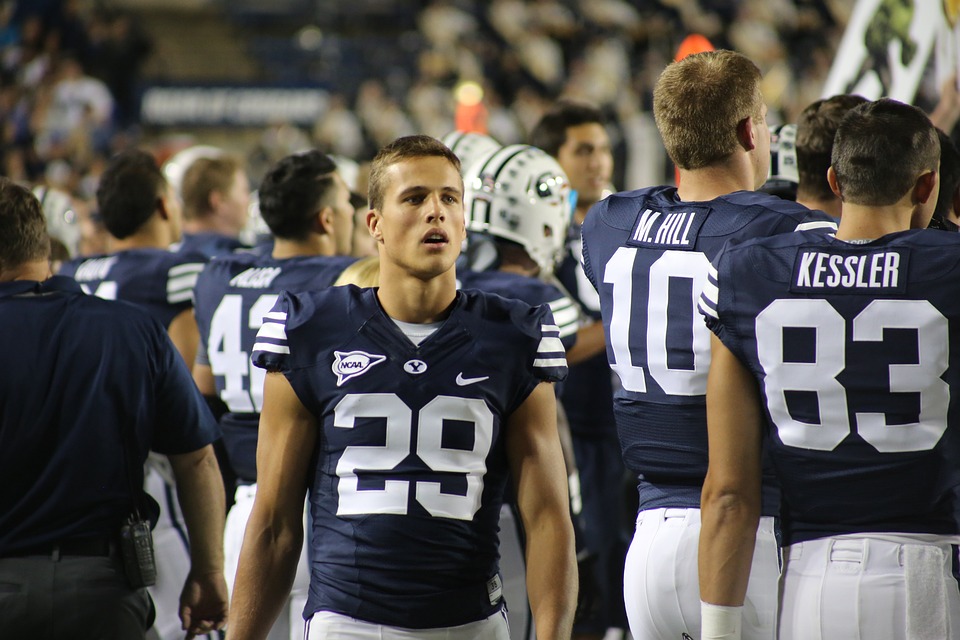 Fans of the New Orleans Saints have a great reputation for being very enthusiastic about their team and they have made our list as a result of this. They are extremely devoted and have proven time and time again that the Saints are heroes in New Orleans. Anywhere you go, you’ll see Saints jerseys and a lot of general buzz about any of the upcoming games.

The Dallas Cowboys get a lot of attention and their fans typically fill the stadium at every single game. Even the Dallas Cowboys’ cheerleading squad has managed to cause a stir with their own TV show over the years. You’ll find that Cowboys fans are very vocal both during the games and on social media after anything happens. Overall, they are a loyal fanbase and one that could come up against the Green Bay Packers.

Finally, we had to give a special mention to the fans of the Kansas City Chiefs. This fanbase will make a lot of noise during any game and for any opposing fans, it can be a bit crazy. They are reliably loud and supportive of their team. If you are planning a trip to Arrowhead Stadium, we suggest that you bring along some earplugs.

Do you agree that these NFL fan bases are the best or are you disappointed that your team didn’t make the cut?

One thought on “NFL: Which Teams Have The Best Fanbases in the League?”