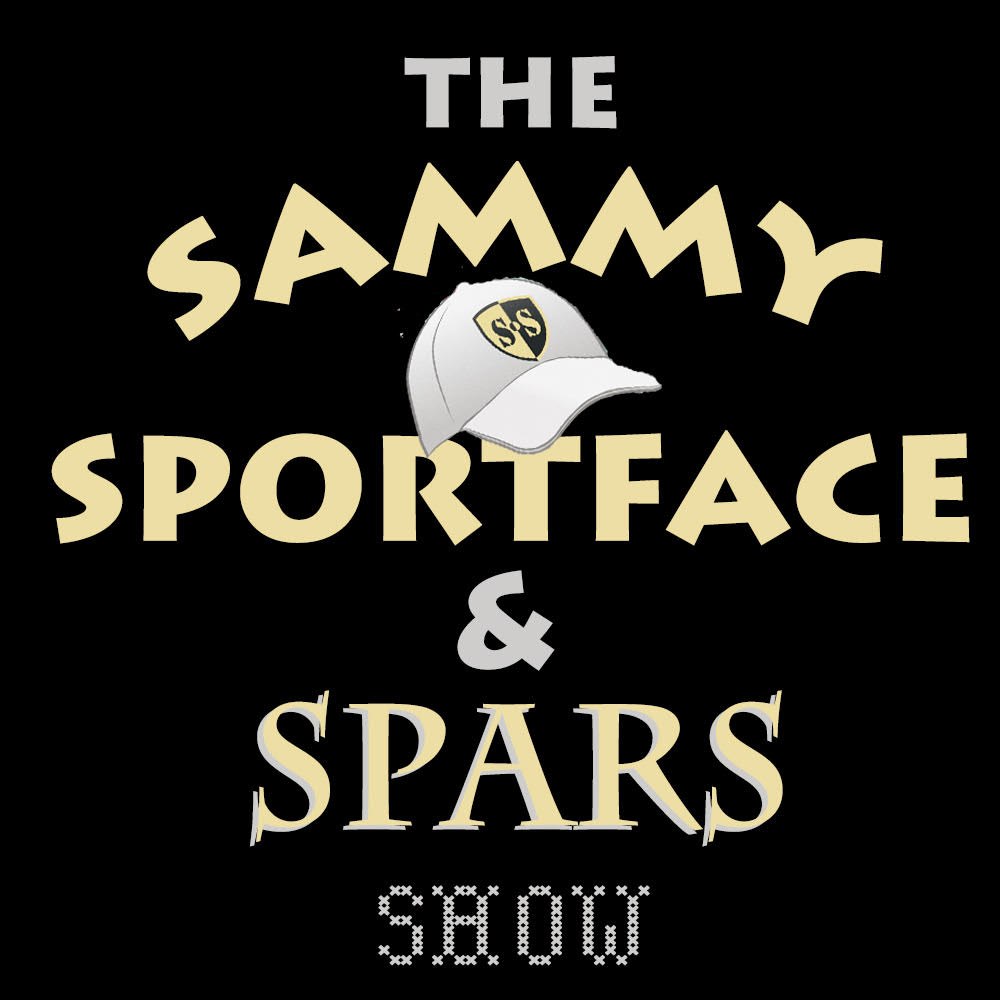 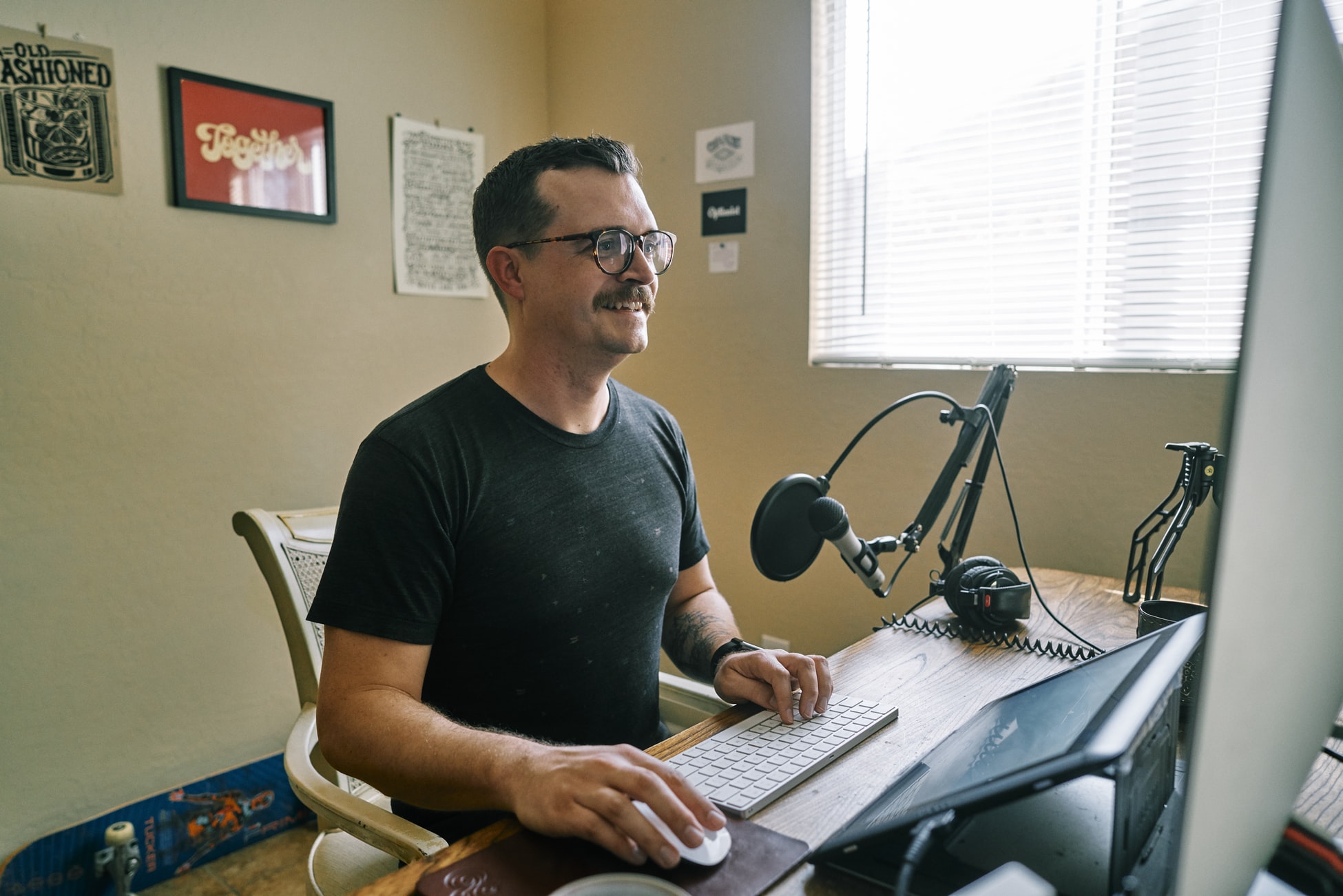 For Immediate Release: July 10, 2021 – Building on the spellbinding momentum of his sports blog, Sammy Sportface today has launched his first-ever sports podcast.

The podcast is part of ngscsports.com, a sports content website that has been posting Sammy Sportface blogs for several years. The podcast is also available on Spreaker, iTunes, iHeartRadio, Google Podcasts, Spotify, Deezer, and Podcast Addicts.

“The Sammy Sportface and Spars Show” will focus on galvanizing, inspiring, and amusing the 30 million Baby Boomer Brotherhood men in the United States.

“Baby Boomer men are dealing with a lot,” said Sammy Sportface, who will host the show. “They’re worried about losing their identities, becoming irrelevant, and saving for retirement. This podcast will help them overcome these problems keeping them awake at night.”

Consistent with this, the first episode will focus on two major storylines:

There are a number of other planned segments including:

“Sportface is serving up a power-packed podcast to assuage all the nagging concerns the Baby Boomer Brotherhood grapples with every day,” added Sportface. “Sit down, relax, have a Fanta Grape Soda, and listen to this podcast. It’ll give you fresh insights on how to overcome what’s irking you and lift your lives to higher levels of fulfillment and bliss. This podcast will convince you that your greatest days, and most important contributions to mankind, are in front of you.”

The co-host of the show will be Spars, the counterweight to Sammy Sportface. Music will be provided by Sammy’s favorite band of brothers, The Fez. 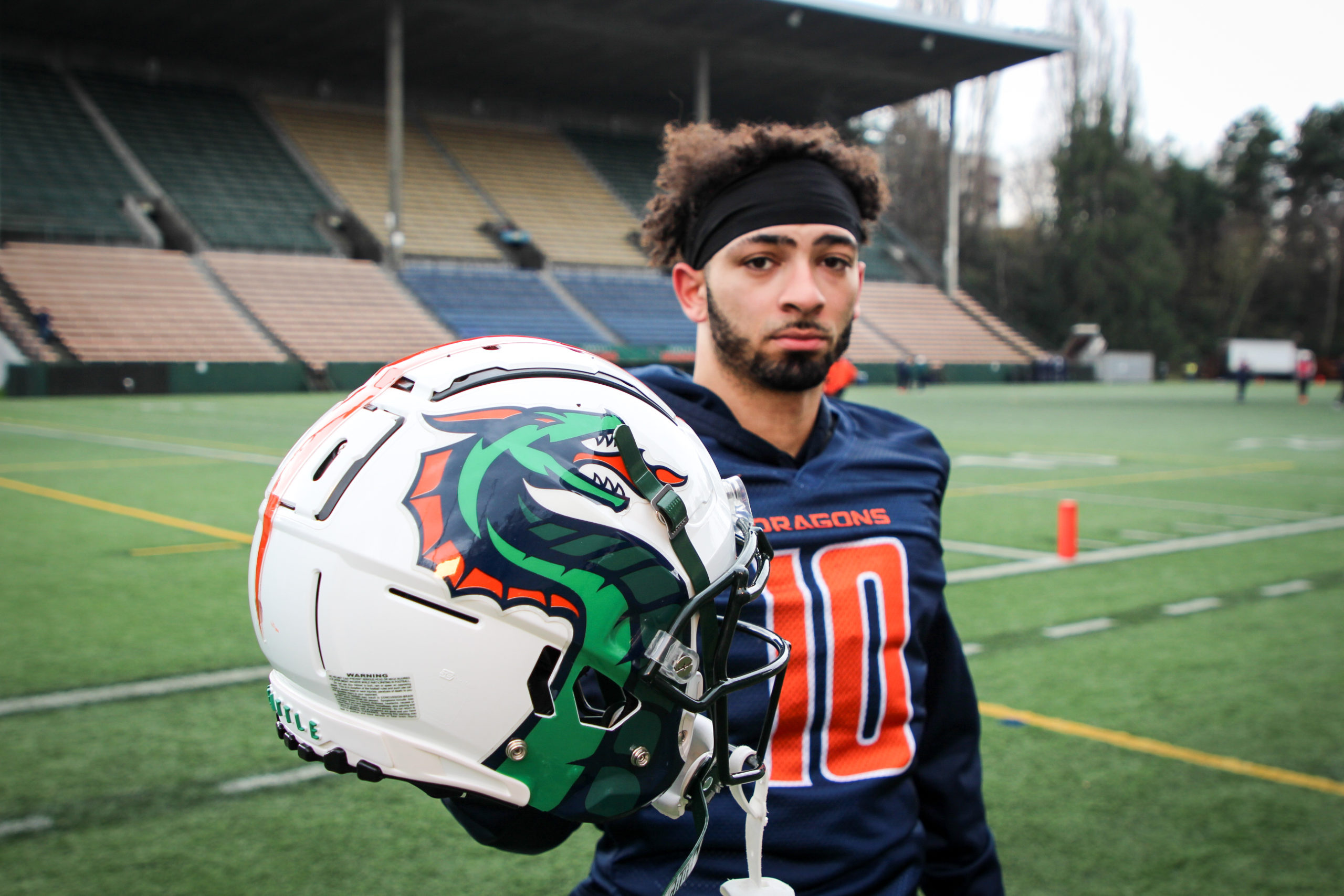