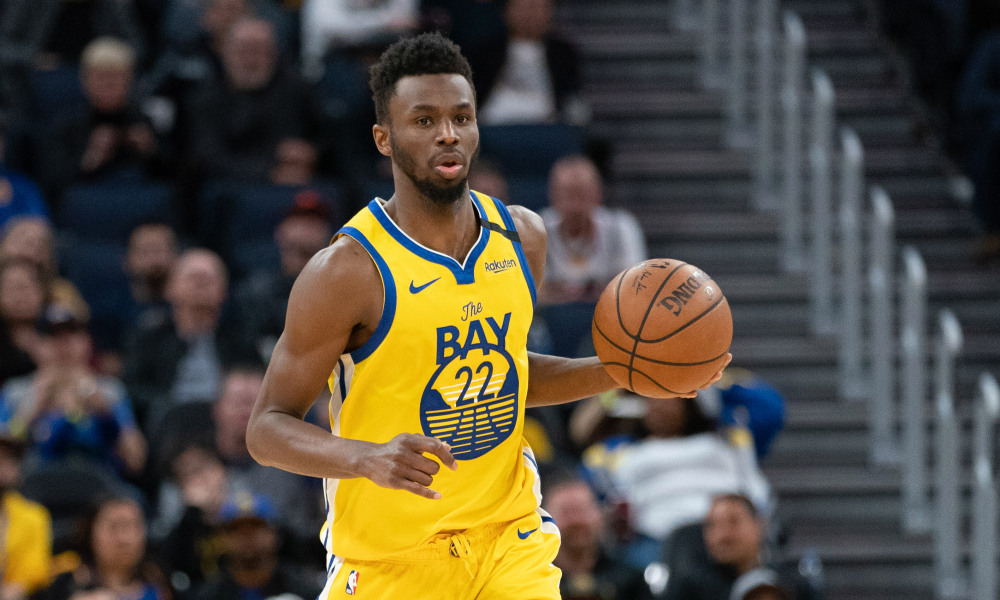 When Kevin Durant announced he wasn’t going to be resigning in Golden State back in 2019, fans around the globe were not as worry some about their future going forward. Their initial big three of Steph Curry, Klay Thompson, and Draymond Green have endured so much success together bringing three NBA championships to the Bay. It’s not a reach to question how battle-tested their Big 3 have been, come playoff time.

Their first championship run, back in 2015, was versus a depleted Cavaliers team that LeBron James forced to a six-game series. The following year, in 2016 despite a critical Game 6 suspension of Draymond Green that definitely helped swing momentum, the Cavaliers came back from a 3-1 hole. The Warriors weren’t a matchup at all for the rest of the NBA once they brought in Durant to become one of if not the best NBA teams of all time on their way to back-to-back championships in 2017 & 2018.

Durant injured his calf and questions arose if he would be back for the NBA Finals vs the Raptors. That was the first time their initial Big 3 had their backs pushed against the wall since the 2016 NBA Finals. The decision to bring Durant back in Game 5 back may have put the nail in the coffin on his future in Oakland as he ended up rupturing his Achilles after  just11 minutes of play. After the Raptors beat the Dubs in six games for their first franchise championship, KD ended up a Brooklyn Net via sign and trade.

That next year, the Warriors were injury-plagued all year. Their Hall of Fame backcourt of Klay Thompson, recovering from a torn ACL suffered in that previous NBA Finals, and Steph Curry with a broken hand very early on in the season was shut down. Draymond Green himself was also dealing with injury woes as he only participated in 43 games. The Warriors, with no expectations all year, finished at 15-50 and landed the 2nd overall pick at the NBA lottery. Looking to bolster their team for their championship aspirations, the Dubs traded for young swingman star Andrew Wiggins.

Wiggins, who is entering his sixth season, has been a recent afterthought amongst the NBA’s elite. A player that has been described as having all the potential in the world to be one of the best but just hasn’t been able to put it all together in order to be amongst the cream of the crop. Wiggins, who is one of the most athletic players in the game, has developed into a complete scorer at all three levels on the court. The former Kansas product averaged a career-high 23.6 points per game on 45% shooting from the field and 35% from three in his third year in the league. Since then, his scoring has been up and down hovering around 20 points a night on similar shooting percentages.

Wiggins was drafted a year prior to current Wolves big man Karl Anthony Towns and many were optimistic that the two were the foundation Minnesota was going to build around for their bright future. Numerous coaches and players being shifted in and out were part of the reason the Wolves were never able to establish a winning culture in Minnesota. Those same reasons for lack of success were the same reasons Wiggins was a scapegoat for the team’s inconsistency as Towns was continuing to grow as a player year in and year out. Wiggins can easily fulfill the same role Harrison Barnes played for the Dubs prior to KD coming in. Barnes, who was never as talented of a scorer as Wiggins, did use his athleticism on both ends of the court to provide energy boosts during his earlier tenure in the Bay Area. Warriors head coach Steve Kerr will know how to use Wiggins’ strengths as an athletic slasher and scorer in his constant motion of offense to his advantage.

The Warriors already have a one-two scoring punch in Curry and Thompson. But, both of those players are also bigger threats from the perimeter rather than in the paint at the rim. Andrew Wiggins being able to take defenders off the dribble to attack the rim, post up, and also utilize his jumper on the perimeter is going to be vital to the Warriors offensive versatility. With point forward Draymond Green running the offense most of the time making key passes and setting screen, the game will come naturally to Wiggins. Especially in Kerr’s offense where everyone is in constant motion moving the ball. Wiggins is going to find himself easier scoring opportunities whether it’s alley-oops, under the basket layups, or left alone at the three-point line. Wiggins is still a guy that you can call his number to go create a scoring opportunity in isolation. This is all going to make the Warriors offense that much more dangerous particularly when you already have Steph and Klay taking pressure off Wiggins. But now you have three guys who are all capable of going off for 30 points. Wiggins isn’t the same scorer Kevin Durant is but he does provide similar versatility with what he brings to the table offensively. If the Dubs can get Wiggins to be an impactful player on the defensive side of the court then they’ll be right back with the NBA’s elite. 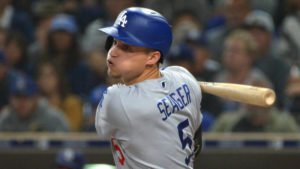