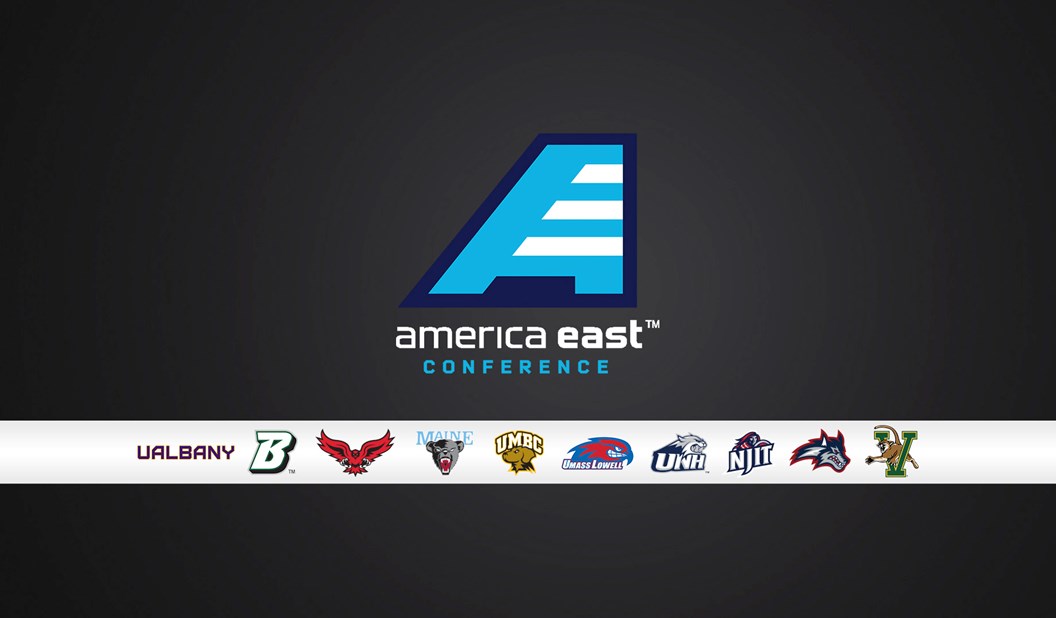 BOSTON – The America East Conference has taken a series of steps towards a return to competition as key actions were endorsed by the conference’s Board of Presidents last week. The Board approved several recommendations related to winter sports made by the conference’s Administration Group, which consists of athletics directors, senior woman administrators and select committee chairs, including basketball testing protocols and schedule formats as well as the season structures for indoor track & field and swimming & diving. Additionally, the conference finalized its scheduling framework for fall sports competing in the spring.

For basketball, the Board approved the conference’s COVID-19 testing pathways recommendations, which outline testing options available to schools to comply with the NCAA’s Core Principles of Resocialization of Collegiate Basketball guidance and agreed that any non-conference opponents must also satisfy the NCAA’s testing guidance for at least one week prior to competing against an America East team. The testing pathways were developed in consultation with the conference’s Health and Safety Committee and Campus Health Advisory Group and informed by health and travel guidance from the conference’s eight states. Both groups will continue to establish other health and safety measures over the next several weeks to ensure adherence to campus and state guidance.

In addition to the testing protocols, the Board approved basketball scheduling formats proposed by the Basketball Sport Scenario Group for the 2020-21 season. The official men’s and women’s basketball schedules will be announced in early November. The approved formats include:

“We are universally committed to responsibly prepare an environment and schedule that safely positions each institution and the conference for basketball competition,” said America East Commissioner, Amy Huchthausen. “We acknowledge this will be a unique season with many variables both within and outside of our control, but we will continue working with relevant stakeholder groups as we build towards a basketball season that prioritizes the health and safety of our teams and broader campus communities. While we continue moving forward with preparations, we are realistic that adaptation and flexibility are critical as conditions evolve in order to successfully navigate this season.”

In addition to the actions taken for basketball, the Board approved recommendations related to the other winter sports sponsored by the conference, including:

“It is never an easy decision to eliminate competition opportunities, but given the timing of these seasons coupled with delayed spring semester start dates, and the need for student-athletes to have ample time to properly train leading into conference championships, these decisions are prudent as we continue to prioritize student-athlete health and safety while balancing the challenges brought forth by the pandemic, including facility availability and indoor density constraints,” said Huchthausen. “Making these decisions now gives us time to plan for more meaningful competition experiences later in the spring for affected student-athletes, including staging championships in cross country, swimming & diving and outdoor track & field.”

Finally, the Board of Presidents endorsed the conference’s plan for shifting its fall sports competition season to the spring. The recommendations were put forward by various Sport Scenario Groups (SSGs), in consultation with head coaches’ groups, and approved by the Administration Group. The models provide fall sport student-athletes a meaningful experience while preserving conference championship opportunities and access to NCAA Championships while also balancing the complexities of moving fall sports to the spring season and continuing to emphasize health & safety. The approved recommendations include:

“I commend the many administrators that served on the SSGs for creating formats that provide competition and championship opportunities for fall sport student-athletes under these extraordinary circumstances,” said Huchthausen. “Having these formats in place will allow us to continue planning for an unprecedented and action-packed spring while also maintaining the flexibility to make adjustments as circumstances and conditions unfold.”

About America East: The America East provides its member schools and their athletic programs a platform upon which student-athletes can achieve both collegiate and life success through the promotion and nurturing of athletic excellence, academic achievement, and leadership, on and off the field.  For more information, visit www.AmericaEast.com or follow the America East Conference on Twitter @AmericaEast.