The semifinalists, finalists, and award recipients are selected by the highly distinguished Biletnikoff Award National Selection Committee, a group of prominent college football journalists, commentators, announcers, Biletnikoff Award winners, and other former receivers. Foundation trustees do not vote and have never voted. For a list of voters, please see BiletnikoffAward.com/voters.

Flowers finished with his second 100-yard receiving game of the season with six receptions for 162 yards and a career-high three touchdowns in the Pitt win last Saturday.

Flowers became the first BC player with three receiving touchdowns in a game since Kelvin Martin at Holy Cross (11/22/86). He tied the school record with five other players with three touchdown receptions. 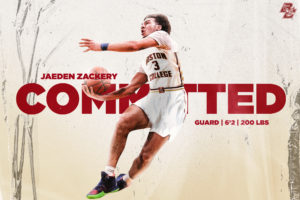 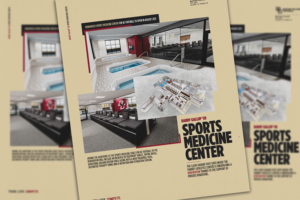 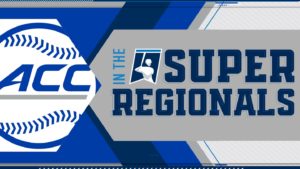