It goes without saying that sportsbooks don’t always get it right with betting markets. If it were otherwise, we would all be betting on the favorites and picking up our winnings after every sporting bet. But there is obviously a correlation between success and those placed at the top of the betting markets. After all, it’s pretty clear that a team with a +600 chance to win a World Series or a Super Bowl is going to have more frequent success than a +60000 team.

But just how often do they get it right? For instance, the Kansas City Chiefs are the preseason favorites in the latest NFL betting odds for Super Bowl LV, and many NFL tipsters are predicting they will repeat last year’s Super Bowl winning feat. Does that mean they are statistically likely to win the Vince Lombardi trophy next February? The answer is, perhaps surprisingly, no. The favorites are less likely to win the Super Bowl than win it. Does that mean you should avoid the Chiefs? Not at all. It’s a complex issue, which we will try to explain below.

Data firm asked this question in 2018

The above gives us an implied probability of 13%. But that math is somewhat crude when you factor in that other teams can be co-favorites and, indeed, sportsbooks don’t always agree in the betting markets. For example, right now you could easily locate a sportsbook that puts the Baltimore Ravens ahead of the Chiefs this season. But, overall, you get the picture.

But, as we mentioned, it’s a bit more complex than winning and losing each season. If you had placed a bet of the same size on the favorite each year since 2000, you would be just about breaking even with your profits from the 2006 Colts (+600), 2016 Patriots (+650), and 2018 Patriots (+600). And, it’s worth noting that those are baseline Vegas odds, so it would have been possible to get higher prices.

Favorites have a good shot at making the Super Bowl

Perhaps a more important point to make is that the preseason favorites tend to do quite well, even if they fail to win the big one. We counted that the betting favorite made the Superbowl ten times since 2000, winning three and losing seven. It makes a good case for back such teams in each-way markets, especially if the price from your sportsbook is attractive.

The other intriguing fact is that the preseason favorite rarely flops overall. Not since the Patriots missed the playoffs in the 2008 season have the betting market leaders failed to progress from the regular season. You won’t get huge betting odds for such teams to make the postseason, but it’s almost a statistical certainty these days. 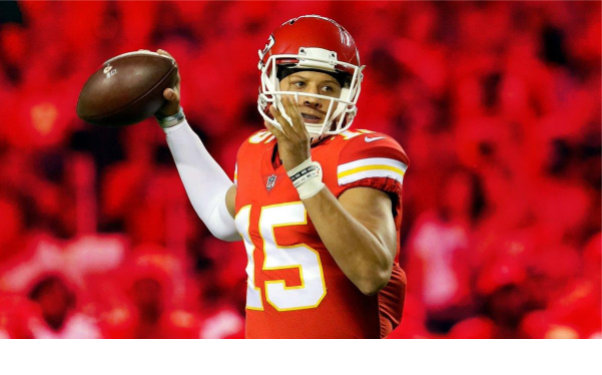 Finally, does this teach us anything about the season ahead? Perspective is always important in sports betting. And, while statistics are important, seasons past don’t influence the present. When you look at the Chiefs this season, you should be asking whether they deserve to be favorites, and not simply backing them because they are the favorites. Distinguishing between those two elements might be the key to your Super Bowl betting success.

Justin Jefferson Is My NFL Offensive Rookie of the Year

NFL Football and Teams Tanking. Is it Myth or Fact?