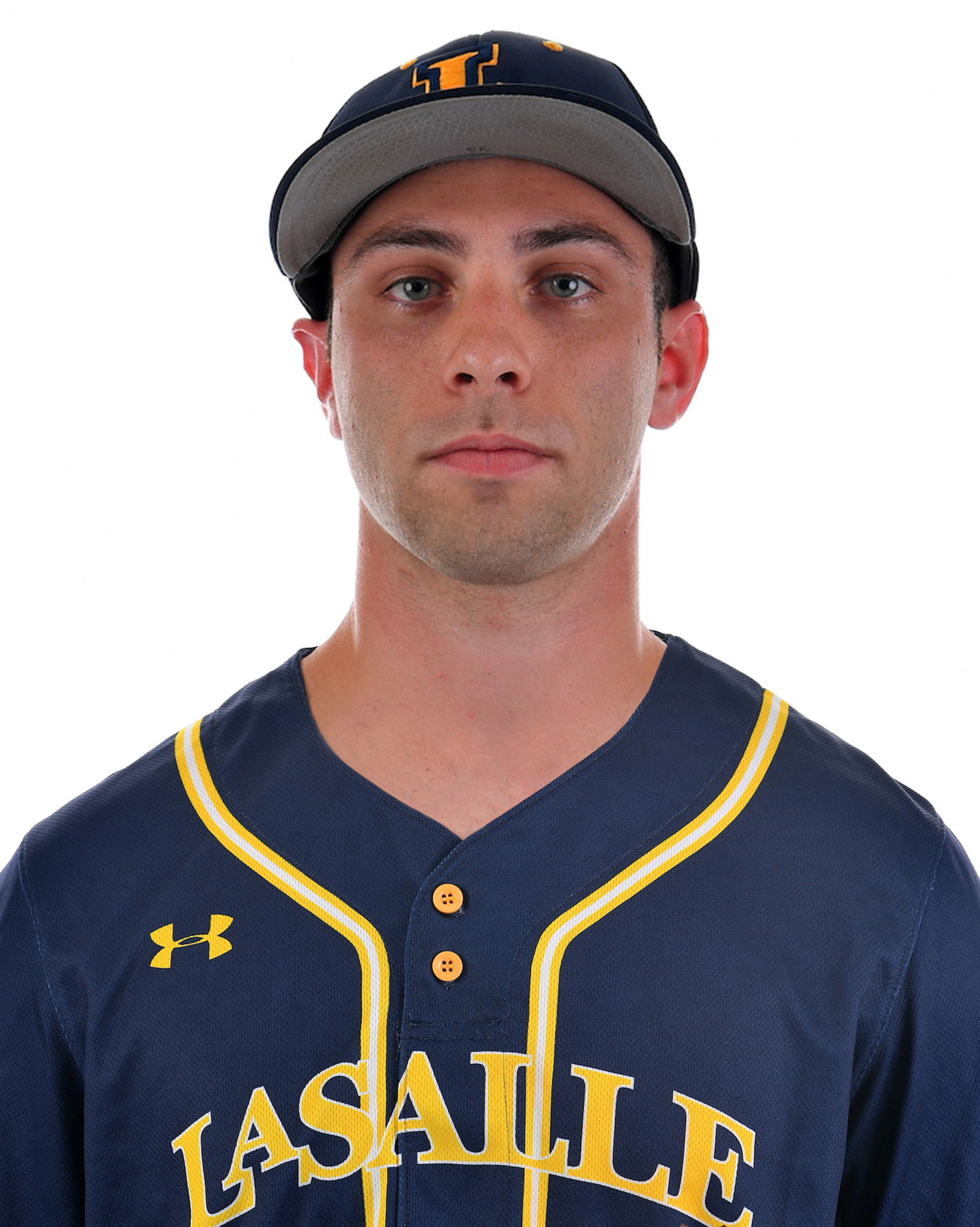 LYNN, Mass. — The North Shore Navigators continue to finalize their roster for the upcoming Futures Collegiate Baseball League season and have announced the signing of two more Massachusetts native pitchers.

A Lawrence Academy product, Nadel just completed his senior season at La Salle University in Philadelphia and intends to transfer to use his final year of college eligibility in 2021. The Winchester native totaled three strikeouts as he pitched an inning in two different games during the Explorers’ shortened season. The 6-foot, 190-pound righty earned back-to-back St. Louis Metro Collegiate League All-Star honors as a member of the St. Louis Kats before finishing last summer with the NECBL’s Martha’s Vineyard Sharks. 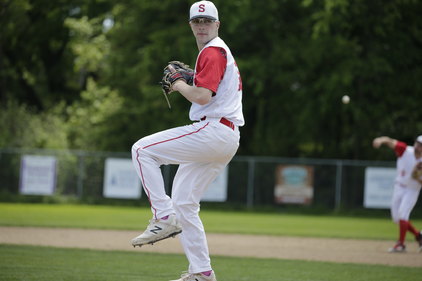 The 6-foot-2, 185-pound Tringale joined the Navs for five appearances after finishing his standout career at Saugus High School, posting a 2.38 ERA and 10 strikeouts over his 11.1 innings. After contributing to North Shore’s 30-win regular season, he shut out Bristol over four, two-hit frames in a playoff start. Tringale was a captain, Boston Herald All-Scholastic, and two-time Northeastern Conference All-Star during his time as a Saugus Sachem. He earned league MVP honors as a senior, going 8-2 with a 0.63 ERA and 119 strikeouts in 70.1 innings.

The North Shore Navigators are now preparing for the 13th season of collegiate ball at Fraser Field and their ninth in the Futures League, which will begin on a date to be determined this summer. Stay up to date on the latest Navs news by visiting nsnavs.com and following us on Facebook, Twitter, and Instagram.