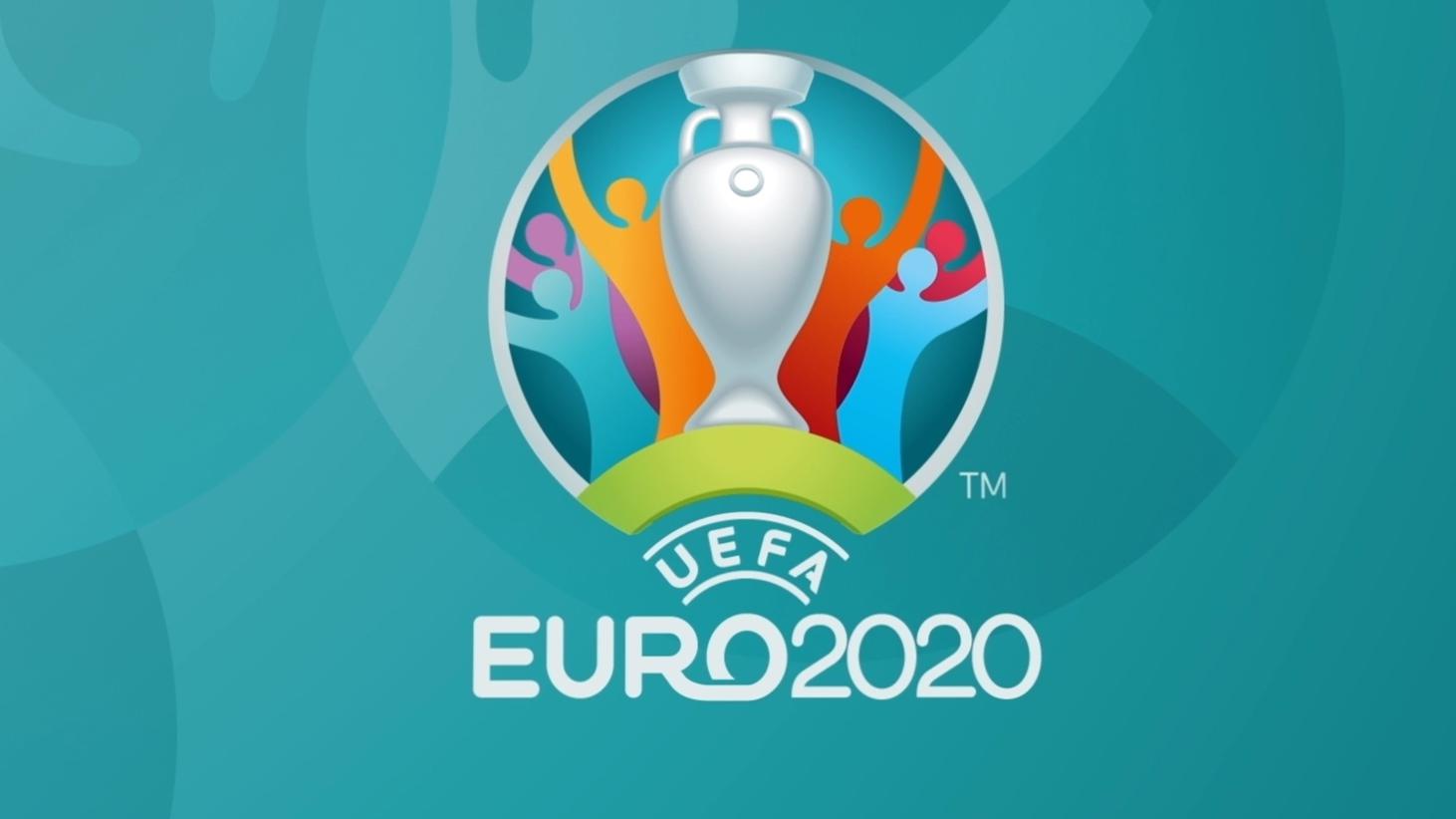 Soccer fans have a real bonus this summer as Euro 2020 takes center stage in June and July, where all of the leading European nations will be competing to be crowned champions of Europe.

World Cup winners France are one of the favorites to complete the international double of tournaments in what looks set to be a wide-open competition. Here is a look at some of the main contenders.

France ruled the world in Russia in 2018 when they defeated Croatia 4-2 in the final in Moscow. That victory at the time looked as though it was going to be the start of a period of domination for Les Bleus.

The young French team, which is packed with talent, includes Kylian Mbappe, Antoine Griezmann, Paul Pogba, and Kingsley Coman. Those players came of age two years ago and will be hungry for more success in 2020.

France fell one spot short of the championship at Euro 2016, which was staged in their home country. They were beaten by Portugal in the final in extra time. With experience now on their side, they have a great chance of making up for that disappointment this summer.

Wembley in London will host the semi-finals and final of Euro 2020, and if England makes it through to that stage of the tournament, they will have home advantage.

Gareth Southgate’s side has improved significantly over the last four years since they were embarrassed by Iceland at Euro 2016. They made it through to the last four of the World Cup in 2018, losing to Croatia in extra time.

In Harry Kane, they have one of the hottest forwards in the competition. He will be supported by Raheem Sterling and Jadon Sancho, therefore, England will fancy their chances of winning this tournament for the first time.

The bookmakers make England their 9/2 favorites in the international football betting for Euro 2020. They are looking for their first major tournament win since they lifted the World Cup in 1966.

Along with Germany, Spain holds the joint record for having won the European Championship the most times as they have been successful on three occasions.

Spain goes into Euro 2020 looking to improve on their disappointing recent showings in major tournaments. They have failed to make it past the last 16 in each of their last three big competitions.

La Roja was eliminated in the group stage at the 2014 World Cup. At Euro 2016 they bowed out in the last 16, while two years ago, they fell from the World Cup at the first knockout stage.

Sergio Busquets and Sergio Ramos are two of the names which remain in the squad from the glory days Spain had last decade. However, it is now the chance for many of the young up and coming players to step up and deliver this year.

Spain is 8/1 to win the tournament and is sure to have plenty of supporters in the betting, given the depth of their squad.

Euro 2020 begins on the 12th of June when Italy takes on Turkey in the tournament opener.