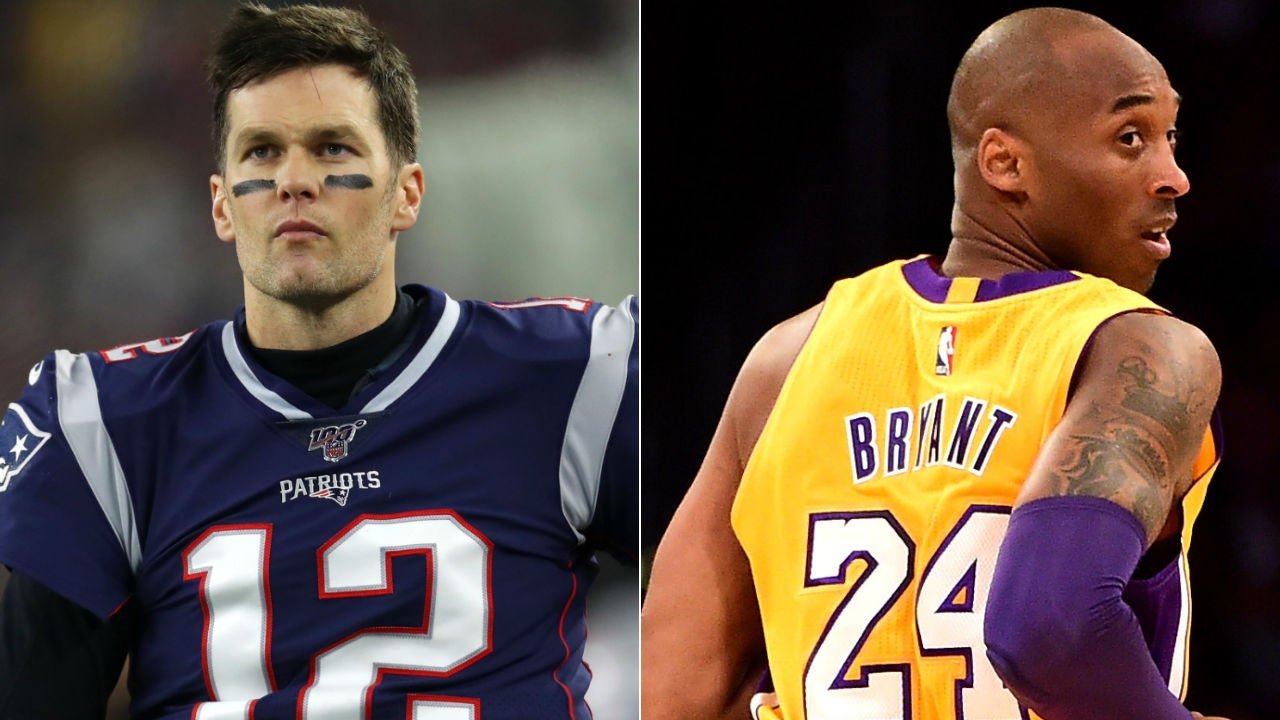 Playing for any premier sports team has to be one of life’s greatest achievements for some players. Tom Brady may be quite the standout performer when it comes to being a quarterback for the New England Patriots, but the NFL star has also exposed his human side recently with a tribute to late basketball player Kobe Bryant. The Patriots player posted a personal letter on his social media accounts, speaking of how deeply he has been affected by the death of the NBA star.

Bryant, who played 20 seasons for the Lakers, was tragically killed on January 26 this year, at the age of 41, when the helicopter transporting him from John Wayne Airport to Camarillo Airport in California crashed. His 13-year-old daughter, Gianna and seven others were also killed in the crash. The star’s memorial took place at the Staples Center in Los Angeles earlier this week, and just the day after, Brady posted his social media letter.

The NFL star titled his letter “What’s Really Important?”, and he wrote of how the “outpouring of love and support for the families” of Bryant had also helped him to reflect and gained some perspective. “In this tragedy, I have learned so much,” Brady would continue on, before asking why the tragedy had touched him in such a way.

“In Kobe, we were able to witness the man in the arena. For many of us, sports show what we are made of, they define our personalities and emotions.”

Brady Must Press on with NFL Career

Potentially, the letter from Brady was a way of expressing his emotions and getting his feelings on the matter out there before this year’s NFL season starts. Currently, in its off-season, a draft will occur for the 2020 period towards the end of April. It’s one of the biggest sporting leagues in the United States, and it frequently draws large numbers of sports bets when the off-season ends.

Potentially, the draft and other notable dates in the NFL off-season calendar will draw sports bets as well. And fortunately, some brands offer their players a mobile app to download, including the Bet365 site. There’s even a Bet365 app guide available to browse through, which allows you to see exactly how this all works. With this, you’re able to place sports bets from any location that you’re able to obtain a connection through a mobile device.

In addition to the draft in April, there will be a July 15 deadline for any designated Franchise Player to sign a multi-year contract extension and a mid-July date when teams may open training camp for rookies. By September 5, all teams participating in the NFL 2020 season must reduce their rosters of players to a maximum of 53.

Whatever happens with this, the likelihood is that Brady is expected to remain as a quarterback for the Patriots. The off-season will determine what happens with other members of the roster for this team, but the Patriots will be looking to make it all the way to the 55th Super Bowl, which is scheduled to take place in Tampa, Florida on February 7, 2021. The Patriots throttled the LA Rams at the 53rd Super Bowl to become its victors, although weren’t a part of this year’s final.