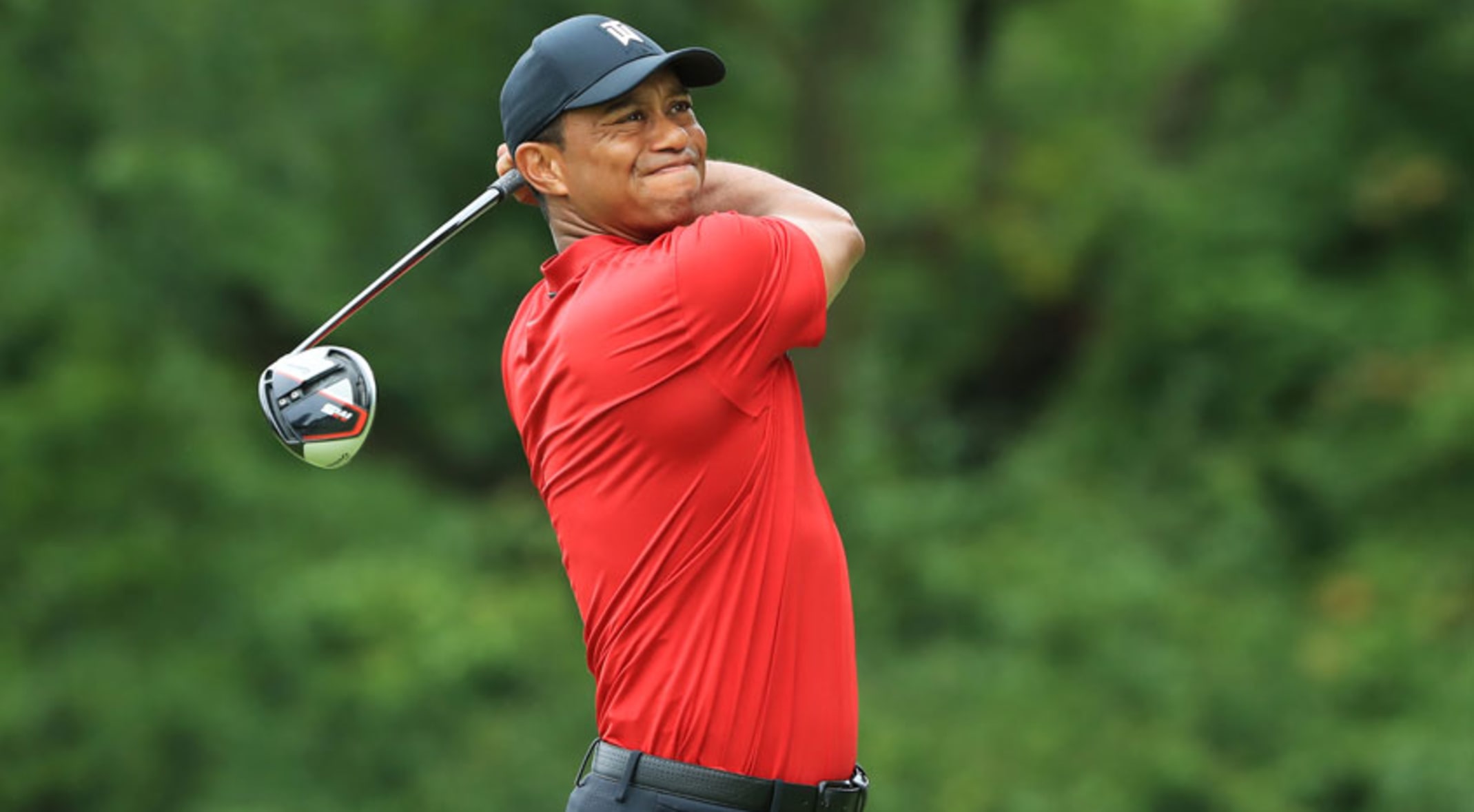 So many sports fans out there don’t mark on their calendar the start of the golf season. But for the golf fans out there, one being me, we look forward to it. Now the start of the season has begun. Many don’t know that the season begins in the place that many would love to visit one day at that’s Hawaii. The bigger stars on tour will start their season in the upcoming weeks. One of those big stars is Tiger Woods. Woods has been a staple in the sport of golf since he turned pro in 1996 at the age of 20. Now, 24 years later, he is on the verge of breaking all-time wins record. He tied one of the staples of the sport in Sam Snead with his 82nd career win came at the 2019 Zozo Championship. In 2020, here are the tournaments where he could break it. Keep in mind that there will also be many odds on Woods breaking this record. In case you might be wondering, here is a list of recommended online casinos where you can find your best odds.

The first tournament will be the Farmers Insurance Open. That tournament will be taking place starting on January 23rd and running till the 26th. The course it will be played on is Torrey Pines. Woods has won on Torrey Pines eight times. He has won the Farmers seven times and in 2008, the US Open. The next tournament will be the week of Valentine’s Day at the Genesis Invitational. He has committed to the tournament because he helps his foundation. Last year he tied for 15th. The next one would come the following week at the WGC Mexico Championship. The reason here is free money, free FedEx Cup points and help to move up in the world rankings. The Arnold Palmer Invitational would be the next one. He missed this tournament last year due to a neck strain. He doesn’t miss often and he has won the tournament eight times.

The Players Championship is like a major. It is held at TPC at Sawgrass in Ponte Verda Beach, Florida. He has won this tournament twice. The next tournament is the first major of the year in the Masters. He won last year adding his fifth green jacket maybe a sixth is on the horizon. After that, it will be the second major of the year the PGA Championship which will be at Harding Park in San Francisco, California. Woods has won at Harding Park in the past. The Memorial would be the next he placed ninth last year and hates to miss the tournament. The Memorial is also a good tune-up for the third major the US Open. It will be held at Winged Foot part of Pebble Beach which is also in California. Now Woods did miss the cut in 2006 due to his father passing away.

The next one will probably be the Open Championship at Royal St. George Golf Club in Royal Portrush, England. That is the only major that is not on US soil. After that, the Olympics in Japan could be a destination for him.

Here are the other tournaments that Woods could play in. WGC Dell Technology, Wells Fargo Championship, The Memorial Tournament, WGC FedEx St. Jude Classic. The others are the Northern Trust, BMW Championship, Tour Championship, Ryder Cup, Zozo Championship, Hero World Championship. All these tournaments could lead to the one or more wins that Tiger Woods needs to pass Sam Snead. In a major way, golf needs Tiger to play as much as he can. When he does play, more people watch golf an attend the tournaments. I believe in the end, Tiger will break the record. Maybe that win comes before the Masters’, but it would be great to see him win another green jacket at Augusta National.

With the Olympics and Ryder Cup, it will come down to https://www.espn.com/golf/story/_/id/28452424/tiger-woods-make-2020-debut-torrey-pines Woods being a player or captain. Either way, we are going to see a record fall.