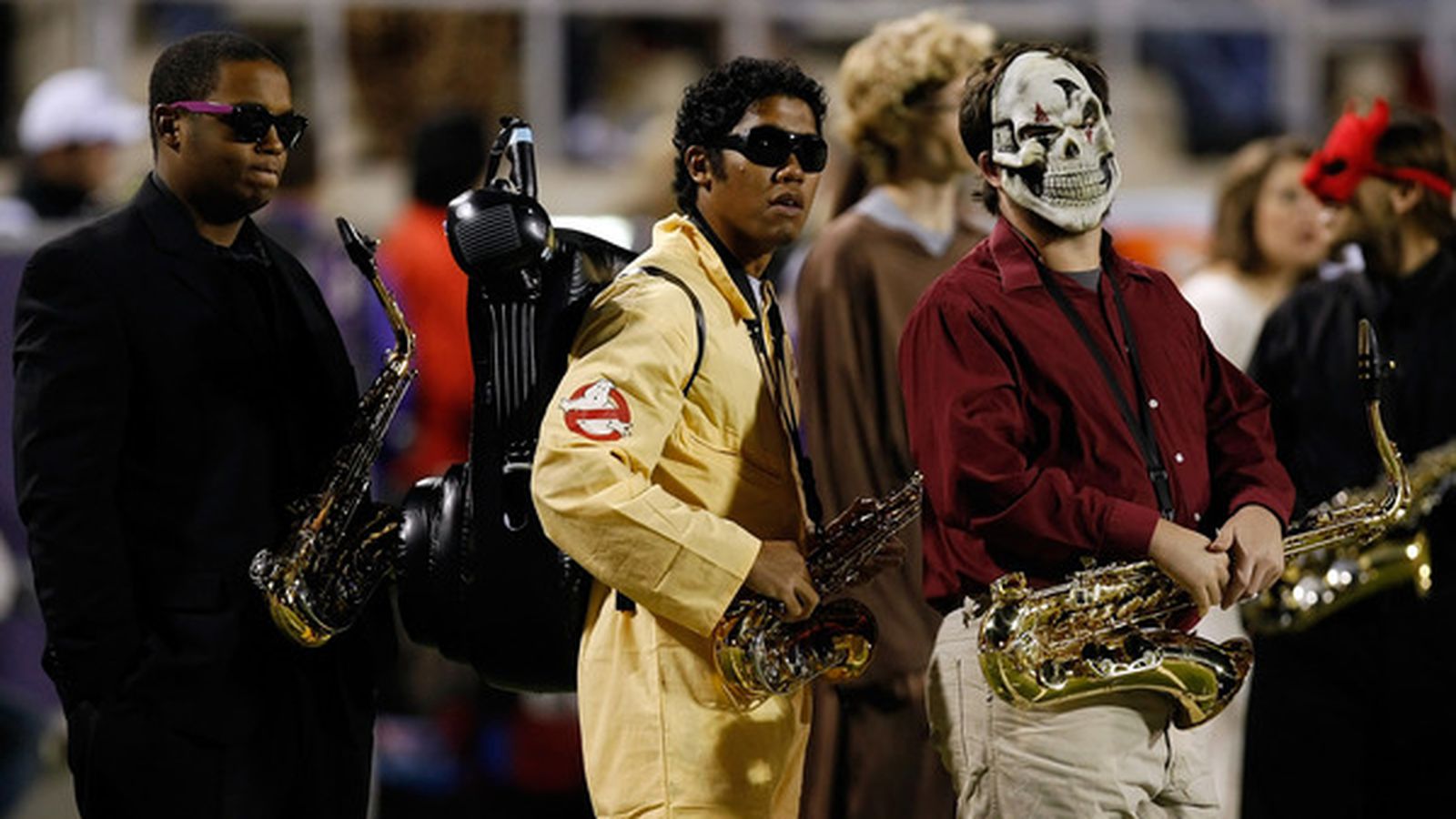 Halloween is upon, so just after reading Against All Odds and handing out your treats tonight and then pulling out all the large candy bars you saved for yourself, you can fire up the remote and catch three pretty good games tonight.

It seems to be Mountaineers Night as both WVU and Appalachian State are playing, but only one of those teams will be firing off their muskets in joy tonight, and it won’t be from the savages down in Morgantown. Over on NFL Network you have the undefeated 49ers taking on Kyler Murray and the Arizona Cardinals.

Against All Odds: NCAA/NFL Picks Week 10

Like last week vs Oklahoma, it will be time to hide the kids eyes tonight if you are a fan of WVU. In fact, you might just want to steal your kid’s treats and put yourself into a sugar coma so you can avoid watching your beloved Mountaineers get skinned by the Bears of Baylor. I was all around Morgantown today, and out of the hundreds of people I saw, only a few were sporting WVU gear… what’s with that? Maybe you can dress up in Pitt gear tonight and scare the hell outta your neighbors.

That other Mountaineers team will be at home vs Georgia Southern, a team they have whipped 10 out of the last 14 times, but one of those losses was a 34-14 beat-down courtesy of these same Eagles. Payback time has arrived and not even Michael Myers will save Georgia Southern tonight.

The Terrapins are terrible, routinely getting squashed week in and week out. Big Blue should cruise to victory, just as they did stomping the Irish last week. Is Michigan warming up at the right time…?

Pitt suffered a hugely disappointing game last week against Miami, a team they should’ve beaten by double digits. Now it’s time to bounce back. Georgia Tech is pretty bad both offensively and defensively, so Pitt will continue to dominate on defense, and the offense should find it legs to put together a complete effort by both units.

#9 Utah has won four of five and the Huskies have lost two of three. But, Washington has owned Utah, sporting a 12-1 record vs the Utes. Against all odds, is there an upset in the making at home at Husky Stadium…? Methinks so.

The 49ers have a pretty good defense, and that will be on display tonight in Glendale. Kyler Murray may have nightmares of Nick Bosa dressed as Freddy Krueger when he falls asleep later after this game.

Speaking of scary, imagine having a debate team made up of Eagles fans. If they weren’t booing or throwing items on stage, they’d be too drunk to speak coherently. Hmmm, that almost sounds like Nancy Pelosi on a normal evening. Anyhoo, the Bears have fallen by the wayside, and the Eagles haven’t fared much better. With this game being at Stinkin’ Financial, Philly should be able to pull out a win before their knuckle-dragging faithful.

After storming back to beat Miami last week after trailing 14-0, the Steelers welcome the Colts to Heinz Field. Here is a game where Pittsburgh can show the world who they really are… which is a good team rebounding after a bad start, or a mediocre one that can only beat the dregs of the league. The defense for the Steelers will be the difference in this contest, and Mason Rudolph will continue to gain confidence in his downfield passing game.

Tough trip out West for Detroit, but with Matt Stafford heating up for the Lions, I really like Detroit to pull the road upset.

Which Tampa offense will show up this week? Trying to find answers the same time while travelling to Seattle is a bad combo. Russell Wilson and the Seahawks roll here.