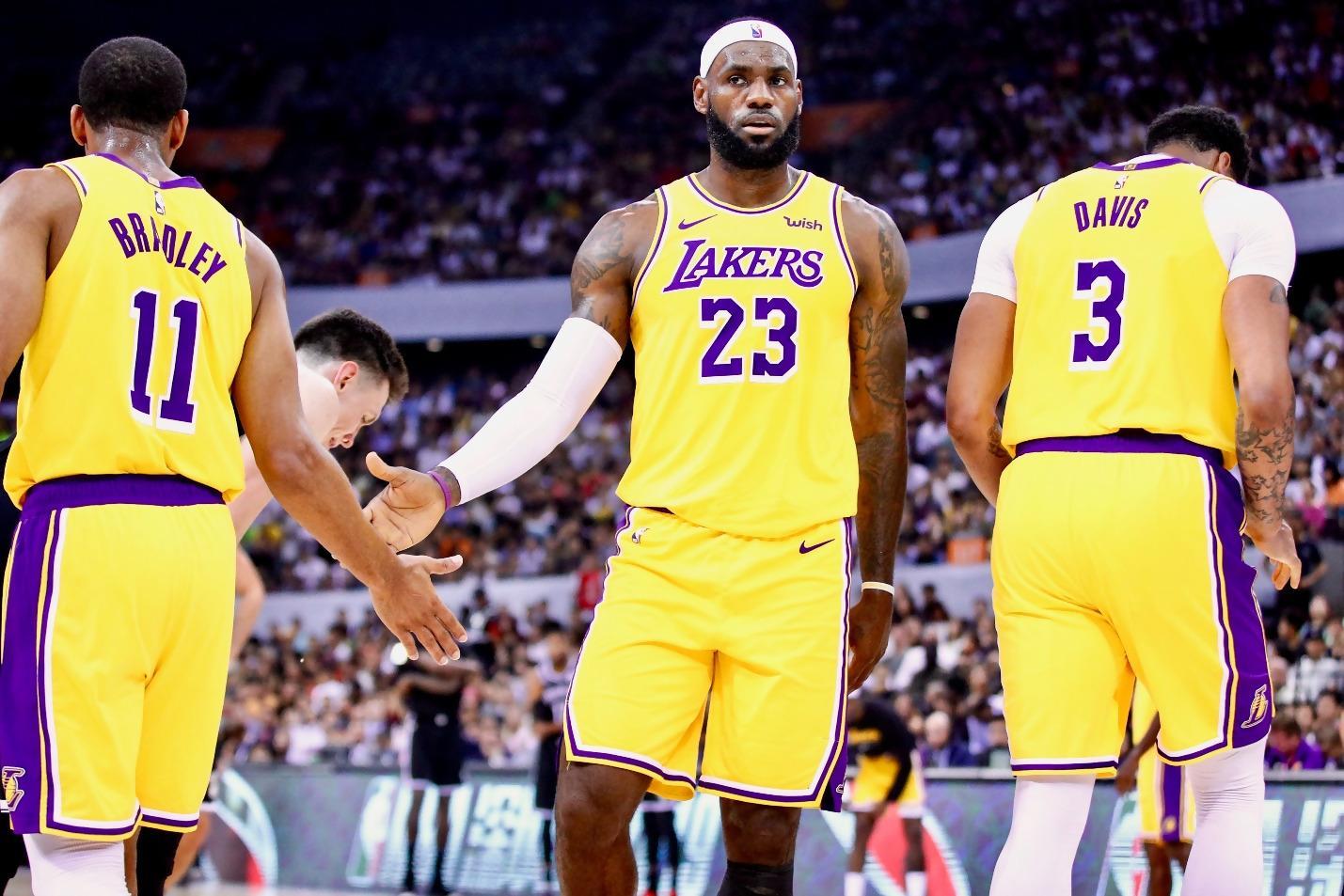 The biggest basketball franchise in the USA, the NBA, brings out the excitement and huge following largely due to the notable figures that have graced the courts. On the mention of NBA, names such as LeBron James, Steph Curry, Anthony Davis, among others will crop up. With the last season title heading to the north with Toronto Raptors, this period presents an opportunity to predict NBA futures which can be done on many sportsbooks including those in New Jersey.

NBA lovers can also keep up with the latest top games by wagering on the various markets using the best odds presented in FanDuel promo code. The fun kicks in when you have to predict the title winner especially after the offseason trades. Who has got it this time around? Is it another season for Toronto Raptors? Will LeBron James’s team take the long shot? What chances do the LA Clippers, Houston Rockets, and the Warriors stand? We look at four likeliest champions going by the odds presented;

Rob Pelinka’s men look like a serious team this season to give a long shot to the title. He has assembled a well-talented roaster and has built the play around Anthony Davis and LeBron James. They will not mind the missing out of Kawhi Leonard. The roster boasts of quality and many have predicted at least a top-four seed in the western conference. Last season, the Lakers missed out on the playoffs and this year, they have been placed at odds of (+300) to win the title

Los Angeles Lakers city rivals Los Angeles Clippers are also in the mix of a potential title triumph. Like their rivals, they have the quality of Paul George and Kawhi Leonard who made moves at the start of this season. This opens up a hard-fought race for either side. For a team that pushed the Warriors last season in the first round of the playoffs, the additions have only made the team that already has Patrick Beverly,
Montrezl Harrell, and Landry Shamet better. They have been placed at odds of (+350) to win the title.

The swap that saw the Rockets get Russell Westbrook for Chris Paul has only improved the chances of this team. The long-time friend to James Harden joins him and looks to form a formidable force in the race to the title. On the flip side, they are all ball-dominant which may bring up conflict on the team’s setup and with the loss of Kawhi Leonard to the Clippers, their chances of winning the title are not as favorable as compared to the aforementioned two. Last season saw the team lose in the western conference semi-finals and they will look to improve on that with the already quality they possess in Eric Gordon and P.J. Tucker. Rockets are at odds of (+800) to win the title.

Last season semi-finals loss to last season’s champions Toronto Raptors, the Sixers have had a positive offseason with new additions in the roaster. Al Horford, a five-time All-Star, has been brought to the fold, Josh Richardson, one of the best two-way perimeter players, has also been a positive addition together with rookie Matisse Thybulle. They also re-signed Tobias Harris and they now look sharp for this season. Their last title was in the year 1983 and this year looks one that they can give a long shot judging from the quality in the roaster. They are at odds of (+900) to take the title home.