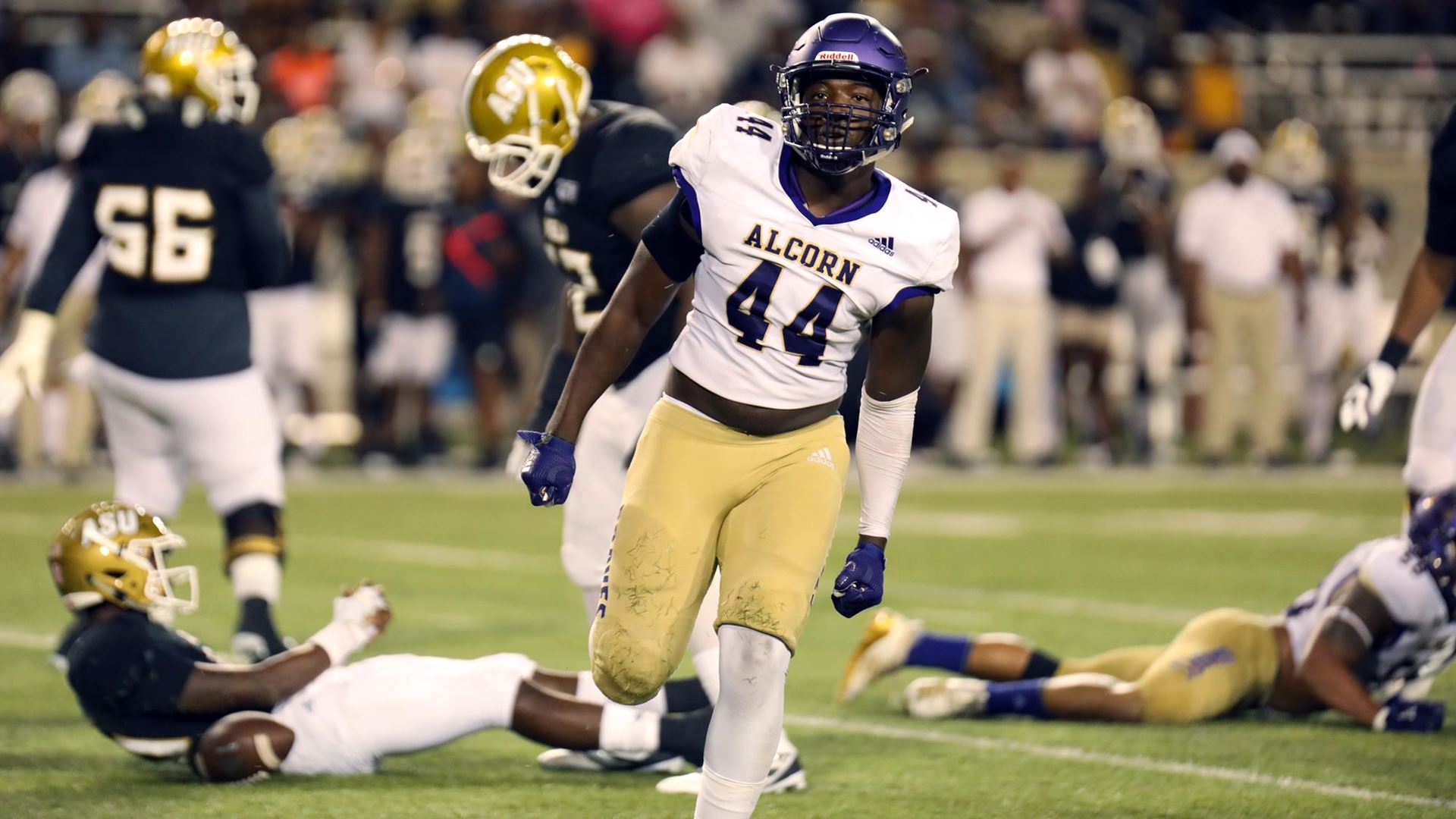 It was another week of all the SWAC football happenings for the games played this past weekend. Let’s see who kept their winning ways and what teams fell by the wayside.

Alcorn St traveled to meet Alabama St with a chance to remain undefeated in conference play. The real opponent for both teams on this day would be the weather. There was a four-hour delay to get things going, but once it let up, the Braves never did. QB Felix Harper would throw for one score and run for another to give the Braves a 14-0 lead after one. By halftime it was 28-0 and Harper would finish with three touchdown passes and the run for a score in 35-7 rout. Freshman RB Niko Duffey ran for 101 yards including a career-long 67-yard gallop for the other score. The defense would hold ASU to 258 total yards and picked off four passes in the win. The Braves are now 4-2 and 3-0 in conference play. ASU is 2-3 and 1-1 in conference play.

One of the most exciting games of the weekend saw a comeback fall short when Arkansas Pine-Bluff played host to Lane College. It was homecoming night and the Lions took control early as they built a 24-6 halftime lead. Then, Lane would outscore Pine-Bluff 24-7 in the third quarter to tie the game at 31 on the strength of two Michael Huntley touchdown passes. Braves RB Skyler Perry would put the Lions up 38-31 with a nine-yard touchdown run right after the fourth quarter began. But Lane would answer when Huntley threw his third scoring pass of the night to Anthony Evelyn to knot it at 38 apiece. With the ball at their own two-yard line, Pine-Bluff RB Porter Taeyler would take the handoff and go 98 yards for what proved to be the winning score. He would finish 182 yards on 21 carries and DB, Shawn Steele would make two huge defensive plays in the final 3:28 to seal the win. UAPB is now 4-2 and 1-1 in conference play

A long season just keeps getting longer for Texas Southern as they fell in overtime to Alabama A & M 35-28. This would be the most complete game of the year for the Tigers as they got 252 yards through the air and 212 on the ground. Turnovers have plagued the team and that is how the game began. With a chance to take the lead, they fumbled on their first drive and AAMU took advantage of it for the 7-0 lead. Down 28-13, TSU mounted a furious comeback when Donnie Corley hauled in a 50-yard touchdown pass from Devin Williams. Then they opened the fourth quarter by finishing a drive with a 40-yard score from Williams to Ke-Lenn Davis to tie it at 28-28. But in the overtime, the Bulldogs would strike after another TSU penalty did them in. The pass interference gave AAMU the opportunity to end the game, and they did when QB Aqeel Glass found Abdul-Fatai Ibrahamfrom 12 yards out for the 35-28 win.  TSU is now 0-5 and 02 in conference play. A & M is 4-2 and 1-1.