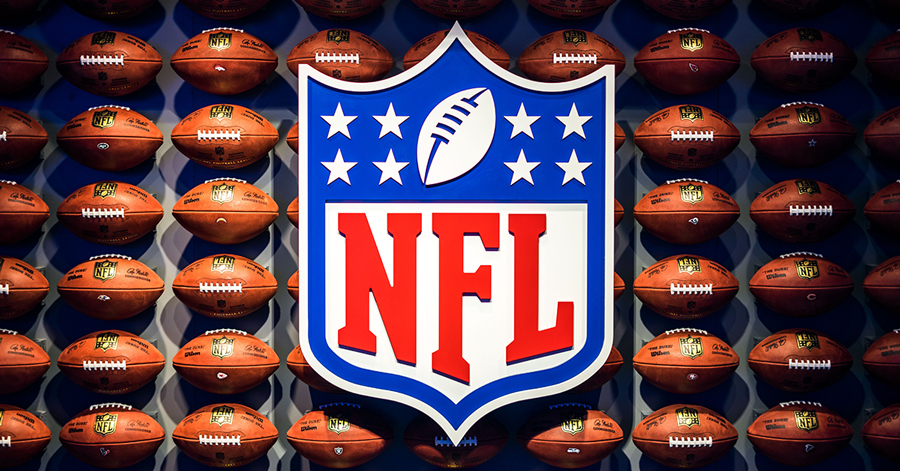 We are so close to the start of the regular season, I can taste it.

Just a week and a half left on the calendar and we’ll be back into hiding in the bathroom at work
to check our fantasy lineups. However, there are still two weeks of preseason ball left to play. If
you like to throw the occasional dollar or two down on games, or just want to impress your
friends with NFL savvy, we have pin-pointed three games that we are sure of the outcome …
well, at least two out of three!

The NFL odds show the Ravens as high as 5-point favorites over the Eagles on the road. But
BetOnline is set at just a 4-point spread. The funny thing is the Eagles actually opened up as 1-
point home favorites, but the line has moved a whole touchdown!

Why is that? Well, for starters, John Harbough is a preseason killer. He loves getting wins in
before the season even starts. In Week 3 situations, Harbough is 8-3. Doug Pederson hasn’t
been coaching for as long, so we aren’t as sure of his tendencies. At this point in his career, he
is 2-1 during PS Week 3. The Eagles are coming off a victory against the Jags. Although I do
think Pederson will try to get a win for the home crowd, I don’t think it will be the same kind of
effort that Harbaugh puts forth. The Ravens will treat this much closer to a regular-season game
and if Harbaugh gets ahold of the Eagles’ collar, he’ll go for the choke.

The lines haven’t been set for this game (at the time of writing) but we can be sure that the
Chiefs will win. Andy Reid tends to slack during the first two weeks of preseason ball and then
he goes for the jugular during Week 3. He’s 12-8 over the years during this week of play and
he’ll be going against a Kyle Shanahan who’s 0-2 during the same period.  On top of this, the
Chiefs just lost to Mike Tomlin and the Steelers, so they will be going for the home win before
heading to Green Bay next week.

Take the Chiefs to win and to cover if the line is -6.5 or less.

The Saints march north to MetLife to face the Adam Gase and the new-look Jets. The Jets have
undergone a massive overhaul but it won’t save them from Sean Payton in Week 3 of
preseason ball. Payton is a murderer of opposing teams in Week 3. His 10-3 record attests to
that. Gase, on the other hand, is 1-2. It’s not a huge data pool, but it’s enough to tell us that he
isn’t as interested in winning at this point in the preseason as Sean Peyton is. Plus, the Jets did
just get a victory over the Falcons in Atlanta, so Gase’s ego is at least partially satiated.

Despite the fact that the Saints barely edged out a win over the Chargers last week, look for
them to come up to New York and shoot down the Jets. The point spread is sitting at just -3, so
hop all over it.

Take the New Orleans Saints to win and -3.

If you do decide to put some action on the games, play all three. I can almost guarantee that
two of these will hit as winners. When dealing with trends and probability, it’s all about making
sure that you spread the board. If you cherry-pick just one, you may end up picking the single
game that misses.