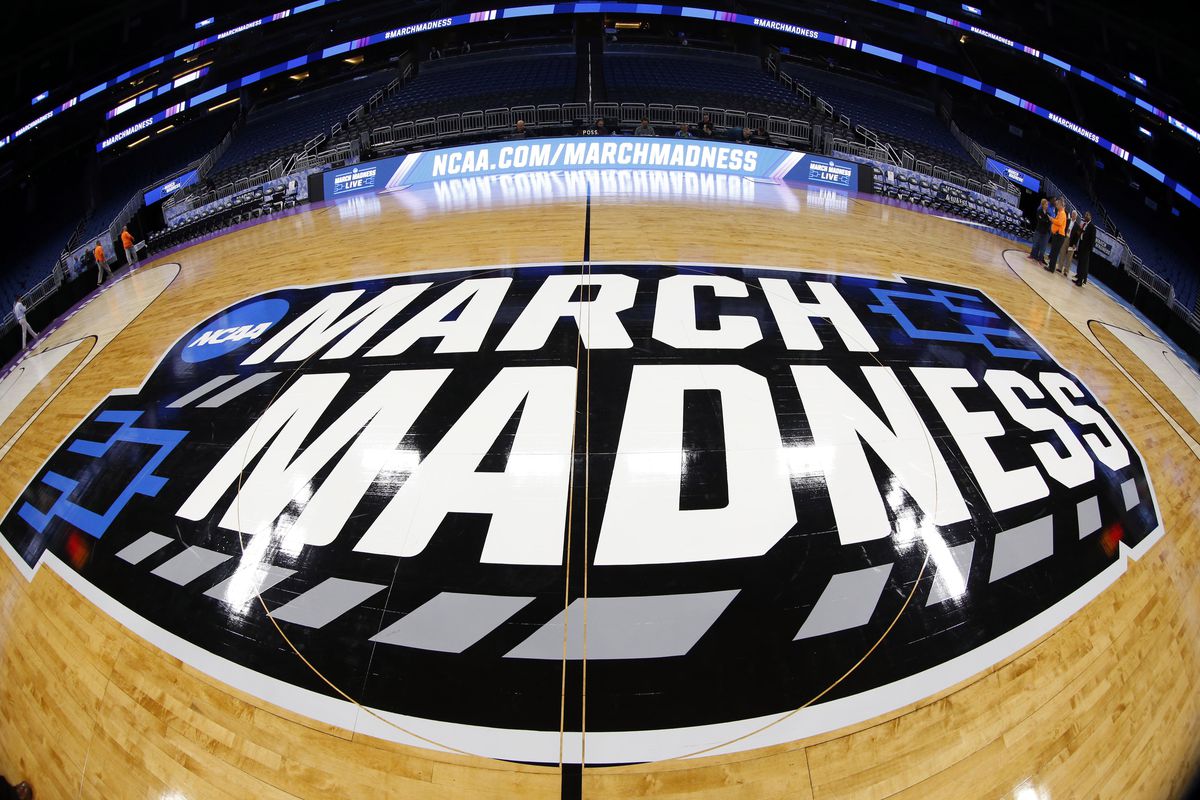 NCAA Mens’ Basketball rankings and odds at top betting sites like Sportbetting.ag are dancing around. We are seeing a lot of shifting and swapping. So let’s look at each conference.

Still weak as heck. There has been a lot of talk since the beginning of the season that we may see only one bid come out of the Pac-12. Up until a few weeks ago, everyone was thinking that it would be Arizona with a possible bid going to Oregon or Arizona State as well. But the Wildcats are just 5-4 in conference and 14-8 overall.

UW is the team that is dominating the Pac-12. They are 9-0 in conference an 18-4 overall. Despite the fact that they are 9-0 in conference, they are not even on TeamRankings’ Top-35 radar, nor are they in the Top-25 in the AP or with the coaches. That said, TeamRankings now has the Huskies at No. 39 which is quite a jump from a few weeks ago when they were in the upper 40s.

At this point, the Huskies are at 90% to win the Conference, so they are the most likely to get an automatic bid out of the Pac-12. We are likely to see UW come into the NCAA Tournament as a No. 7 seed. Arizona State has been playing well (15-6), and USC has started to step up in the conference. That said, it’s doubtful the Trojans will make it, but we could see the Sun Devils get
in at a No. 8 seed.

The Big 12 is a lot better off than the Pac-12. In fact, they are loaded with possible representation in the Big Dance. Kansas is likely to step into the NCAA Tournament with the highest seed. But we at this point, it is starting to look fairly clear that we will see Iowa State, Baylor, Texas Tech, Texas, Kansas State, and Oklahoma to all get bids.

Michigan and Michigan State are both Top-10 teams in the AP polls. Despite the Wolverines being ranked higher than the Spartans, the algorithms point to the Spartans getting a higher seed and having a better shot a winning the whole shebang. Michigan State has roughly a 6% chance of winning it all at the Big Dance, which is roughly the same as the Volunteers. Michigan is at 2% percent which is still better than 58 of the other teams that end up with entrance bids.

Wisconsin shouldn’t be counted out to at least make it through a couple of rounds. The Badgers are likely to get a No. 6 seed in one of the regions.

We mentioned Tennessee above, and they are the most probable winners of the SEC Tournament. Beyond Tennessee, we could see bids go to both Auburn and Alabama, with Auburn being the most likely. If Alabama does make it into the tournament, they will likely be a 10 or 11 seed. Auburn could enter as high as No. 5.

Tennessee is currently ranked No. 1 in both polls, but predictive algorithms are giving a lot more love to Duke, Gonzaga, Virginia, and North Carolina. Kentucky is sitting with a just a 4% shot, despite a likely No. 1 Seed.

Duke, Duke, Duke … we all know that Duke is the favorite in the ACC. They have a 100% chance of making the tournament and a whopping 24-and-change % chance of winning it all. That said, they are not alone. They might enter the Conference Tournament as the No 2. Seed, and have to fight through the Cavaliers, the Tarheels, and the Cardinals.

The Big 12 will likely get the most tournament births, but the ACC is by far the strongest. Likely getting two No. 1 seeds and a No. 2 as well. Most likely, the road to the Championship goes through the ACC with a dose of Gonzaga and Kentucky for good measure.

So who are the No. 1 seeds that will come out of the Power 5? Tennesse, Virginia, Kentucky, and Duke. But Gonzaga and North Carolina at No. 2 are highly likely to make the Finals as well.