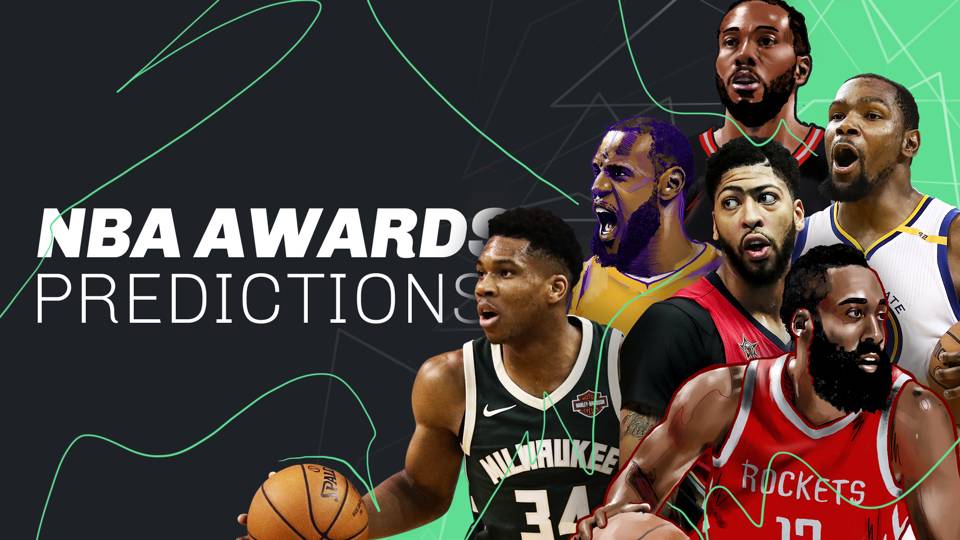 It’s always interesting to take a look at the possible league MVP candidates. Not only can it help you to get a handle on how the season is shaping up but it also is a great opportunity to make a little on the side. Of course, knowing the laws that apply to each country and state is paramount for players who want to stay within the confines of the law. Anyone who bets on sports should always try to sign up only with sportsbooks that are legal to remain lawful in his or her country.

There have already been an array of trades, head coaches fired and some serious internal wrangling in more than one club. Last year the MVP was James Harden; this year there are 5 current potentials that could seize the title:

Thanks to an injury related dispute Leonard started the season with the Raptors and they are doing fantastically; thanks largely to Leonard.

Currently, he is averaging 26.1 points per game with a 38.1% accuracy from three-point range and averaging 2 steals per game.

If his pace and that of the Raptors continues it’s hard not to see him as the 2019 MVP.

The Milwaukee Bucks are currently I second position within the Eastern Conference, largely thanks to Antetokounmpo’s performance.

His average is 26.5 points per game and at 6’11” he is a forward that most other players struggle to get to. He’s also got an average of 13.3 rebounds per game.

But, he does hit the foul line multiple times in every game and he doesn’t often shoot from long range. If he can improve in these areas he’ll be a strong contender for the MVP.

This isn’t really a surprise as Westbrook is a potential MVP most years. He won the MVP two years ago with an impressive triple-double season and has continued to play at the same level.

He’s currently averaging 22.1 points per game and 10.6 rebounds as well as an average of 10.2 assists. His efforts are pushing the team into the lead of the Western Conference and they are likely to be a serious threat to the defending NBA champions, the Warriors.

Durrant is already a two time NBA champion with the Golden State Warriors and a two tie finalist for the MVP as well as winning the MVP in 2014. There is no doubt that he is one of the top players in the league and a strong candidate for another MVP.

In fact, you could justifiably call him the second-best player in the league, second only to LeBron James. But, despite remaining focused he is being hampered by poor chemistry between him and his teammate Draymond Green.

There is little need for introduction when talking about one of the greatest players ever to grace the court. He is a 3 time NBA champion and has won the MVP 4 times. With an average of 28.3 points per game, 7.1 assists and 7.7 rebounds he is looking likely to make it 5 MVPs.