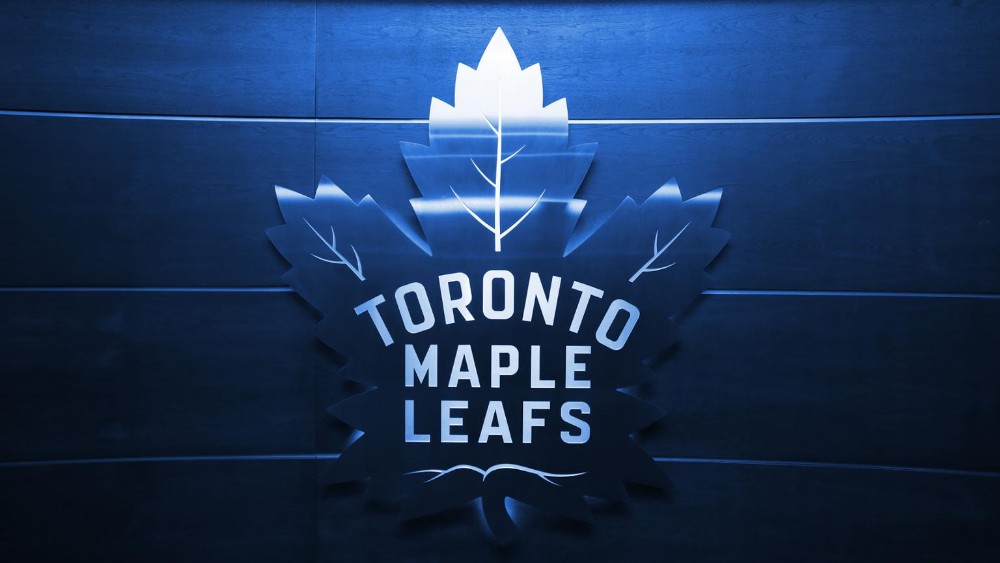 Even without Auston Matthews, the Toronto Maple Leafs look like a team that can go far and contend, but we all know they aren’t ready for that yet. Or are they?

This past week a video surfaced of Matthews practicing with some coaches and at one point just taking some bumps. A good sign for a team hoping they can get their no.1 center back.

Congratulations to @AM34 on being named the @Molson_Canadian Cup winner for October. #LeafsForever pic.twitter.com/K4pq6AiHQS

Since those first few days, he was injured nobody has really been talking about him. Mostly because there has been no need to, but because players have stepped up in his absence, hiding the fact that the team needs him.

John Tavares has slid into the lineup quite nicely since signing with his hometown Leafs in the offseason.

After a slow start which was overshadowed by Tavares and Matthews killing it, Nazem Kadri is finally turning it around.

Morgan Rielly has slid into Norris Trophy conversations with his start while Frederik Andersen has been putting together a Vezina Trophy worthy beginning to the season.

All while Mitch Marner is doing what he does best, it couldn’t be at a better time, in his contract year.

It’s weird, things are actually going right for the Maple Leafs, and I bet after reading all that you didn’t even think of William Nylander. Until now.

Many scouts have been at Leaf games, Leafs GM Kyle Dubas was in Switzerland talking to Nylander and there is no denying the fact Toronto has gotten calls about him. It is tough to say what they will really do because nobody truly knows, but I believe if he doesn’t sign a bridge deal, he won’t be back in the blue and white.

He also won’t be back in blue and white if Marner keeps on playing at the level he is at. Dating back to January 1st, Marner sits 19th in the league in scoring with 59 points (22 goals, 37 assists) in 57 games. It is safe to say he will demand more than eight million a year, with my guess being it’ll be closer to $10 million a year. And he deserves it.

That is if he plays the way he has been, which his team will need.

The team will also need Andersen, their 29-year-old goaltender who has been everything they needed and more, to keep standing on his head night after night. Toronto keeps finding ways to win games and it is mostly because of nights like the one he had against the Vegas Golden Knights on Tuesday when he stopped 36 of 37 shots in a 3-1 win.

"I, personally, feel good. We're keeping a little bit more to the outside, which is helping me out, seeing the puck better and clearing the shooting lanes."@f_andersen30 had 36 saves in tonight's victory. #TMLtalk

For this team to go far Andersen will need to be their MVP and he has been exactly that.

At times Toronto – just like any other team – can just disappear. It doesn’t help their defense isn’t the greatest. In the Vegas game after Marner scored to go up 2-0, the team really didn’t look good. One of the only reason’s they managed to hold on was because of Andersen.

He will need to continue that great play, especially in life without Matthews. As a team, Toronto has proven they are just fine. Obviously with him in the lineup it just makes things easier.

Toronto has nothing to prove. The league is on watch because everyone knows the skill on the roster. If there is something they need to do it is stay disciplined and work on their defense, along with trying to help out Andersen a bit more. 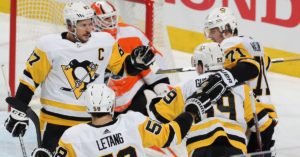 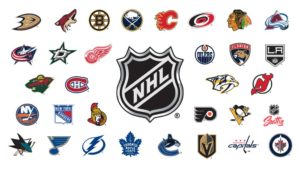 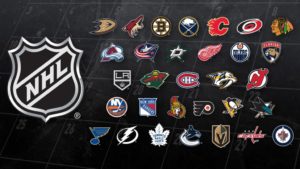