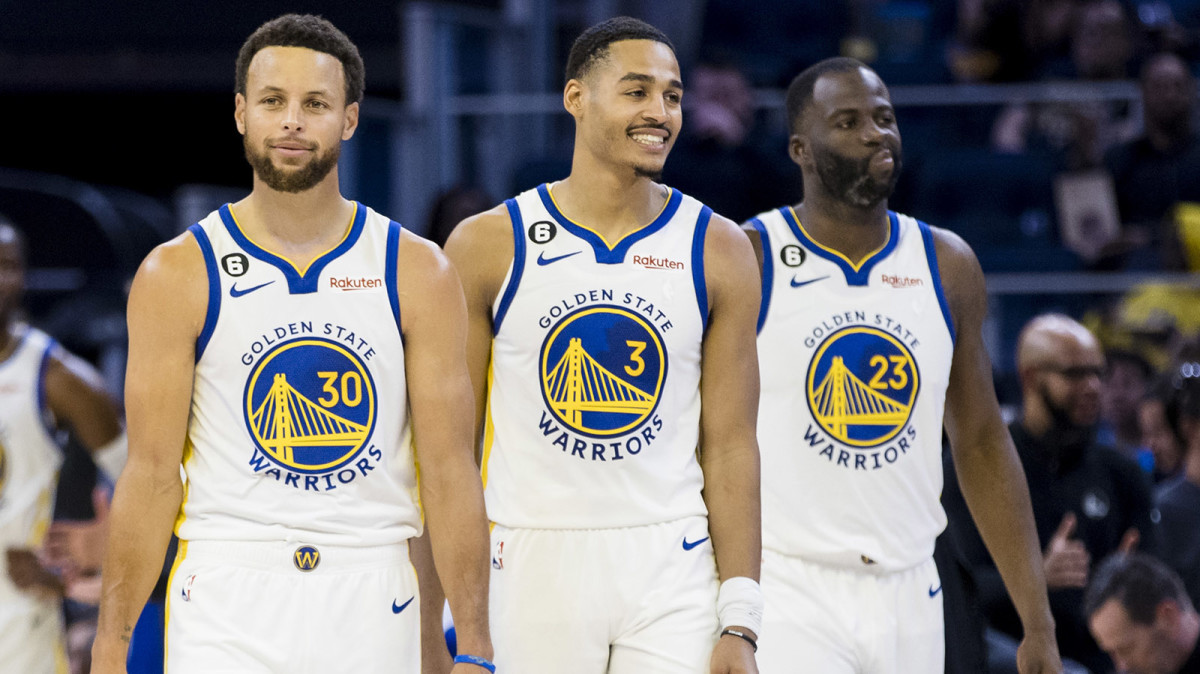 As of this writing, the NBA is halfway through the 2022-23 season. Most teams have played 41 or more games, with several teams standing out for both good and bad reasons. In the Eastern Conference, the top five seeds are all within four games of each other. In the West, the top four seeds are all within six games of each other. Teams like Brooklyn have surprised after a bad start, leading to the second seed in the East, while teams like the Lakers have had another rough start to their season. Only a few weeks away, the trade deadline will be a key moment for the second half. With the second half of the season beginning, there are many questions that need to be asked regarding teams, players, and more.

Can the Sacramento Kings Keep it Up?

One of the biggest surprises in the Western Conference this season has been the Sacramento Kings. After another season where expectations were not met, many sports outlets had the Kings’ over/under at 34.5 wins. Only playing 39 games at the time of this writing, the Kings are 21-18. That record has the Kings fifth in the Western Conference, above teams including the Phoenix Suns and Golden State Warriors. De’Aaron Fox has looked like an NBA All-Star, while Domantas Sabonis has been a great fit following his trade to Sacramento last season. The team has gotten help from key players including Kevin Huerter, Malik Monk, and rookie Keegan Murray. Having significant wins over Golden State, Cleveland, Memphis, and Denver just to name a few, the Kings have proven this season may be the season everything changes. Missing the playoffs since 2006, Sacramento has a chance to make the playoffs for the first time in 17 years. Can they keep the pace up though? The second half of the season sees Sacramento having a significant amount of contending teams as well as numerous back-to-backs against teams. With some teams disappointing this season, Sacramento could finish with a playoff spot, and if all goes right, without competing in the play-in.

Can the Warriors Return to Form?

A division rival and the defending NBA champions, the Golden State Warriors have had an up-and-down season. Starting off 3-7 and currently 20-21, Golden State has looked like two different teams at times. On the road, the Warriors are currently 3-16, one of the worst road records in the league. At home, one of the best teams, with a 17-5 record. On Wednesday, Golden State got their superstar Steph Curry back after he missed 11 games with a shoulder injury. In that stretch, the Warriors went 6-5, with a five-game winning streak at the end of 2022. On Tuesday night, Curry returned to the lineup, putting up 24 points in 31 minutes. Fellow splash brother Klay Thompson had 29 points and a recently returning Andrew Wiggins finished with 10 points. Around the middle of the road in both offensive and defensive ratings, the Warriors have been improving as the season continues. Looking at the second half of the season, less than half of Golden State’s remaining games are against playoff and championship contenders. If the team remains healthy for the rest of the season, they will lock in a playoff spot before the end of the season. With an easier schedule in the second half, the only way the Warriors could miss the playoffs is if everything were to fall apart.

What Happens at the Trade Deadline?

As of this writing, the 2023 NBA trade deadline is under a month away. From the very beginning of the season, there have been plenty of players and teams in trade rumors. Atlanta Hawks big man John Collins is in rumors again as the Hawks look to save their season. Sports media figures and outlets are calling for several teams to blow it up including the Chicago Bulls, Miami Heat, and Toronto Raptors. Names like Bojan Bogdanovic, Kyle Kuzma, O.G Anunoby, and Jae Crowder are all being touted as high-value trade targets. Many are speculating if teams like the Celtics, Nets, Lakers, Bucks, and more will make any moves or stay quiet at the deadline. What will happen at the deadline though? Last season’s deadline saw several notable trades including Kristaps Porzingis to Washington from Dallas and Ben Simmons from Philly to Brooklyn in exchange for James Harden. The odds of any huge moves happening at the deadline are always low, but anything is possible. It’s likely we’ll see a few contenders try to add a significant piece.

Will the Lakers be Able to Make the Play-In?

Over the last two seasons, the Los Angeles Lakers have been one of the most disappointing teams. Through 41 games this season, the team is 19-22, 12th in the West. In their last 12 games, the Lakers are 6-6 with a four-game losing streak and five-game winning during that stretch. Big man Anthony Davis was playing at an MVP level in early December but has missed the Lakers’ last 13 games with a foot injury. The latest reports say Davis could still be a week or two out from returning. The team is also missing a key player in Austin Reaves. LeBron James and Russell Westbrook are both currently listed as day-to-day for different reasons. At their current pace, the Lakers would finish 38-44, a slight improvement from last season, but far below the expectations of the team. Looking at the road ahead, almost half of the Lakers’ remaining games are against playoff or championship contenders. The team could try to make a move at the deadline, but some rumors suggest the Lakers could stay quiet at the deadline. While that may not be the best option for the Lakers, they do not have many valuable pieces (including both players and picks) to trade. With a lot hanging on the second half of the Lakers’ season, reaching the NBA play-in should be the only goal for the team.