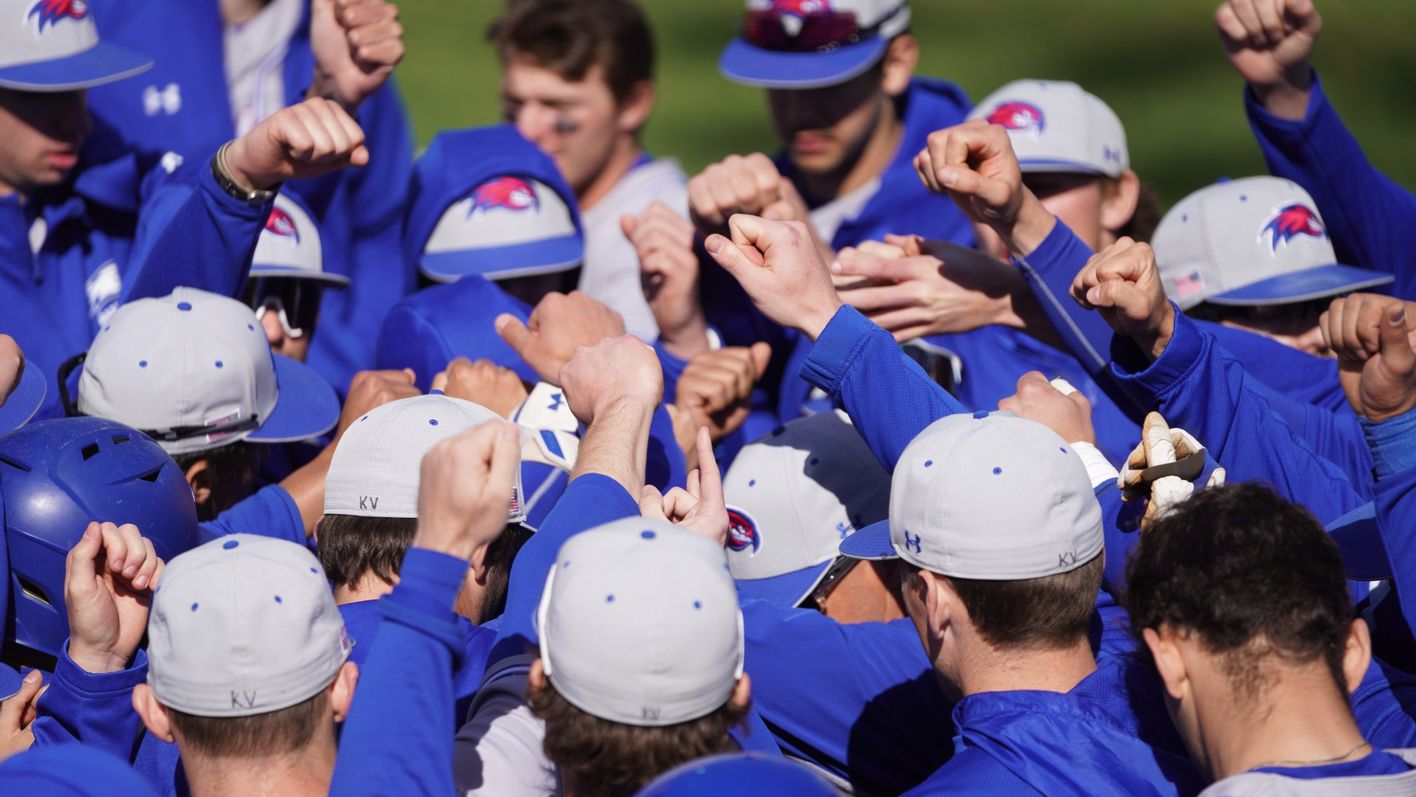 Fresh off a 28-30 season in which they found themselves playing for a conference title for the first time since joining the America East Conference, the UMass Lowell River Hawks will soon begin preparing for the 2023 season. The season will start on February 17 in South Carolina. There were a ton of positives to take away from last year. The emergence of Jacob Humphrey as a top-of-the-order hitter and top-5 base stealer last season. LJ Keevan as a bona fide number one starter, as well as the overall play of OF Gerry Siracusa has head coach Ken Harring feeling pretty good about the upcoming year. The only disappointment of last season was the way it ended, The River Hawks made a run in the conference tournament held in Maine. They got all the way to the championship round needing to beat Binghamton twice to win their first-ever conference title. It would be the Bearcats who would prevail and move on to the NCAA tournament.

The sting of that loss has stayed with this program since this past summer. When they returned to school in September, they did so with a bit of a chip on their shoulders. “Unfinished business” is a phrase heard often. The number one priority of this team is to get back to where they were last May, playing for a championship. Only this time winning it all. The majority of last year’s team is back to try and do just that. In fact, the entire lineup that played in the title game has returned. The drive and experience of this group should go a long way toward meeting that goal.

So too should the reinforcement that coach Harring has brought in. Eight new players have been added to the program for the 2023 season. The class represented three states, Massachusetts, Connecticut, and New Jersey. Harring believes “that the needs of last year’s team were addressed with these additions.” The needs he is talking about are pitching depth, catching help, and another bat to plug into the lineup when needed. Harring thinks this class will be a big part of any success this team has in 2023. The catching help became necessary because of the graduation of Matt DeBenedetto and the loss of Jimmy Sullivan in the transfer portal to Northeastern. Robert Geisler is a 5-11, 175 lbs. catcher who for the last two years was captain of his high school team at Bayonne High School. He received the HCIAL All-County honorable mention and was named team MVP. In the classroom, he was an honor roll student during his four years at Bayonne. Troy Lopes is 5-10, and 190 lbs. from Fairhaven High School, Acushnet, MA. For the last two years, he played at Eckerd College before transferring to UMass Lowell. He also spent three years as a bullpen catcher for Wareham Gateman of the CCBL.

The additional bat comes from North Andover High School. Trevor Crosby is a 6ft. 200 lbs. infielder/outfielder who was team captain a year ago. He helped North Andover High School win the Super 8 tournament his freshman year. He was named 1st team All-Conference selection by the Lawrence Eagle Tribune, and All-Scholastics selection by the Boston Globe. His ability to play several positions should be a big help to the overall depth of the River Hawks.

You can never have enough pitching at any level of baseball. UMass Lowell added five pitchers to this year’s team. Four right-handed and one left-handed pitcher. The lone LHP is Jacob Jette from Franklin High School in Franklin, MA. In his senior year, Jette went 8-2, 0.98 ERA, with 62 strikeouts in 57.1 IP and only eight walks. He led his team to the Hockomock championship and was a division one state finalist. He was named league all-star and first-team All-Conference selection. He was named to both the Boston Herald and Boston Globe All-Scholastic teams. From the right side, the River Hawks will feature these RHPs: Michael Simes is 6-5, 185 lbs, from Rutland, MA. by way of Wachusett High School. He was team captain his senior year and was a two-time T & G all-star. His best pitching moment was throwing a no-hitter in a tournament game. Shane Bogli is a grad student from Westfield State University. He had a 16-7 record with a 3.51 career ERA. He threw 161.1 innings for the Owls, striking out 129 batters. He had a 7.20 K/9 in four years, with five career complete games. He was selected to the MASAC All-Academic Team. He is from Vernon CT.

Nick DiRito is 6-2, 185 lbs, from Plymouth, MA. and Catholic Memorial. As a pitcher, he went 7-1, with a 0.80 ERA. 95 strikeouts in 61.1 IP. He had seven complete games and three complete games shutouts. As a position player, he hit .350, with 28 hits, 16 RBI, and one home run. He was a four-year varsity player. Brian Foley is 6-3, 197 lbs. from Milton High School in Milton, MA., and a four-year varsity player. He earned All-Scholastic and Bay State honors in his junior and senior years. He led his team as a captain to a state championship in his senior year.

These players, as well as the returning cast from last season, are getting ready for the upcoming baseball season which is just seven weeks away.