In what turned out to be the final ACC/Big10 challenge, The Atlantic Coast Conference took the event by winning eight of the fourteen matchups. Included in those wins were two victories over ranked teams. Duke beat #25 Ohio State and Notre Dame handled #20 Michigan State. The ACC finished the challenge with an overall record of 13-8-3, and teams posted a 152-127 record. Next season marks the beginning of a new challenge with the Southeastern Conference. League play got underway this past weekend as well, so here is some of the news from the week that was.

The Duke Blue Devils boasted this week’s Rookie of the Week in center Kyle Fllipowski. This is the fourth straight week that Kyle has won the award. He is the first player since another Duke player, Jabari Parker did it for five straight weeks back in 2014. In two wins, Fllipowski averaged 14.5 points, 8.5 boards, and two steals in helping the Blue Devils defeat #25 Ohio State and Boston College. Duke’s non-conference schedule has been a rough one for sure. The overall record of the teams they have faced is 50-23 (.685) the fourth toughest of any Power 5 team to this point. The Blue Devils have already faced three teams ranked in the AP poll.

Virginia has won seven in a row, and the team numbers they possess back up the winning streak. They are fourth in the nation in 3-point percentage (42.3%), free throws made at 19.4, 10th in turnovers (9.9), free throw attempts with 26.4 a game, and 11th in assists/turnovers margin at 1.57. Couple that with a defense that is always good and you understand why UVA is ranked as high as they are.

Wake Forest (7-2, 0-1) is getting it done behind the 3-point land this season. They have hit at least eight 3-pointers in seven of nine games played. They are tied with Clemson and North Carolina State for the league lead in 3-point makes with 78 and an average of 8.67 per game. They are third in scoring offense at 78 points per game. Tyree Appleby is second in scoring at 18.3 a game, first in assists with 5.44 a game (49 in 9 games) and third in free throw percentage at 87% (47-54).

It has been a tough start to the season for the Syracuse Orangemen (4-4, 1-0). Senior center Jesse Edwards is trying to change that. In their season-opening win at Notre Dame Edwards went for 22 points and 16 rebounds while playing all 40 minutes. Currently, he leads the conference in rebounding at 12 a game and is 14th in scoring at 14.8 a night. He is third in field goal percentage at .620 (44-71) and leads in blocked shots at 2.50 a game (20 in eight games). The team leads the league in blocked shots with 41 blocks in eight games (5.13). Edwards is first in defensive rebounds at 8.25 a game, and third in offensive rebounds at 3.75.

That is some of the news from the ACC. Next week we will be back with more from the Atlantic Coast Conference. 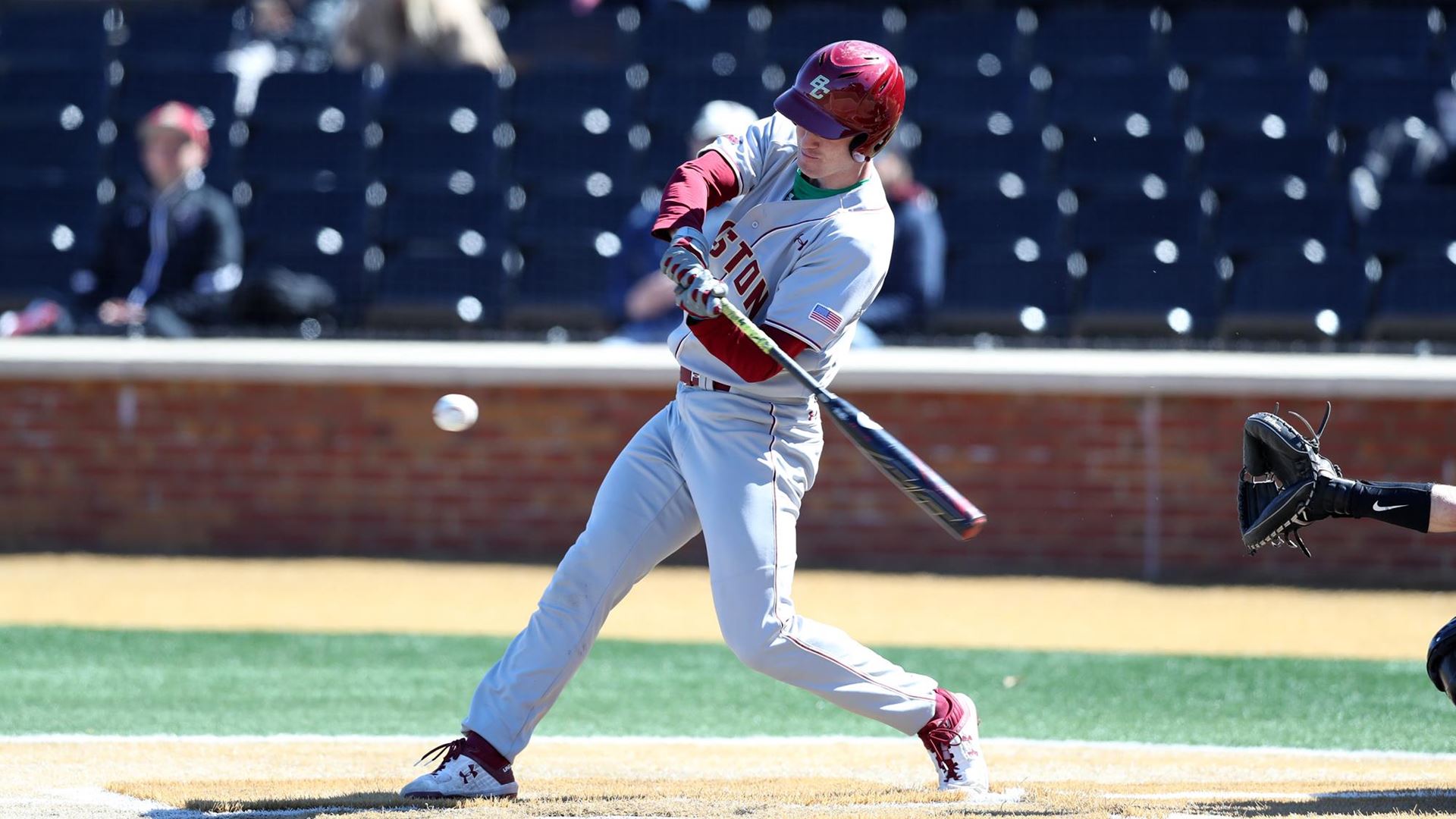