You know a league is pretty good when polls and publications start to take notice. Such is the case for teams in the America East Conference. There are three teams, in particular. The Bryant Bulldogs who last week were ranked at #12 in the Mid-Major Top-25 poll, the Maine Black Bears received two votes in that poll, while the UMass Lowell River Hawks also earned a vote. Now, since that poll came out, things have changed somewhat. The Bulldogs (6-3)  lost two in a row to Brown last Friday, then on the road at Cincinnati on Sunday. Maine (4-4) did the same with road losses to Fordham, and to Marist in London on Sunday. The River Hawks (8-1), on the other hand, won two in a row vs Merrimack on Wednesday, then at Sacred Heart on Saturday. The result of these wins for Lowell is the program is off to its best start in twenty years. They head into their Monday night road game at Long Island University with a Net ranking of #53 which is the best of any AE school.

Another team that made noise last week was the University of Maryland-Baltimore County. The Retrievers (5-4) won twice themselves last week posting wins over Coppin State on Wednesday night and then defeating Lehigh on Saturday. The win over Coppin State has received the most attention. That’s because UMBC shot lights out from behind the 3-point line (21-of 40 52.5%) in the wire-to-wire 109-82 win. The 21 threes are both a school and league record. They finished the game with five players in double-figures. In the win over the Engineers, UMBC shot 41% from three (11-of 27) and 55% from the field while placing three players in double-figures. The offense is averaging 79 points a game through nine ball games, however, the defense needs to show improvement. They are dead last in the league in defense giving up 76 points a game. A little work on that end of the court could make a big difference in what kind of season UMBC has.

The UNH Wildcats (2-5) are off to a difficult start to their season. They have lost five in a row as this week begins. Putting the ball in the basket has been a bit of a problem for the Wildcats. In seven games played, they average 63 points a game which is next to last in the conference. New Hampshire’s defense has done its part to try and keep the team in games by allowing only 65.4 points per game. They are second in opponent FG percentage at 0.420 a contest. They are also second in opponent 3-point FG percentage at 0.294. Their offense needs to improve if their results are to do the same.

The Albany Great Danes are another team off to a slow start. At 3-6 and losers of two in a row, Albany is having some troubles on both ends of the court. They score 68 points a game while allowing 74 points a night. They have a margin of -6 a game. Their assists-to-turnover ratio is 0.88 which is next to last in the league. They are dead last in team rebounding at 22 a night, next to last in free throw percentage at 66% (114-of-172), are eighth in opponent 3-point FG percentage at 0.370, and dead last in opponent FG percentage at 0.496 (235-of-474). All of this leads to beginning next to last in defense giving up 74 points a game.

This week’s AE Player of the Week is UMBC’s senior guard Jacob Boonyasith. He had quite a week shooting the basketball for the Retrievers. He averaged 20.5 points, four rebounds, and four and a half assists. Jacob shot 54& from the field (13-of 24), and 69% from 3-point land at 9-of 13. He went for 24 points and eight assists vs Coppin State. Then added 17 vs Lehigh. This is Boonyasith’s first AE Player of the Week award.

Rookie of the Week is TJ Hurley of Vermont. TJ averaged 15 points in two wins for the Catamounts last week. He shot 59% in the two wins (10-of 17) from the field in those games. In the win over Merrimack on the road on Sunday, Hurley went for 15 points and knocked down four-three pointers This is his first career AE hoops Rookie of the Week award.

That’s all for this week in America East. Next week we will return with more from AE 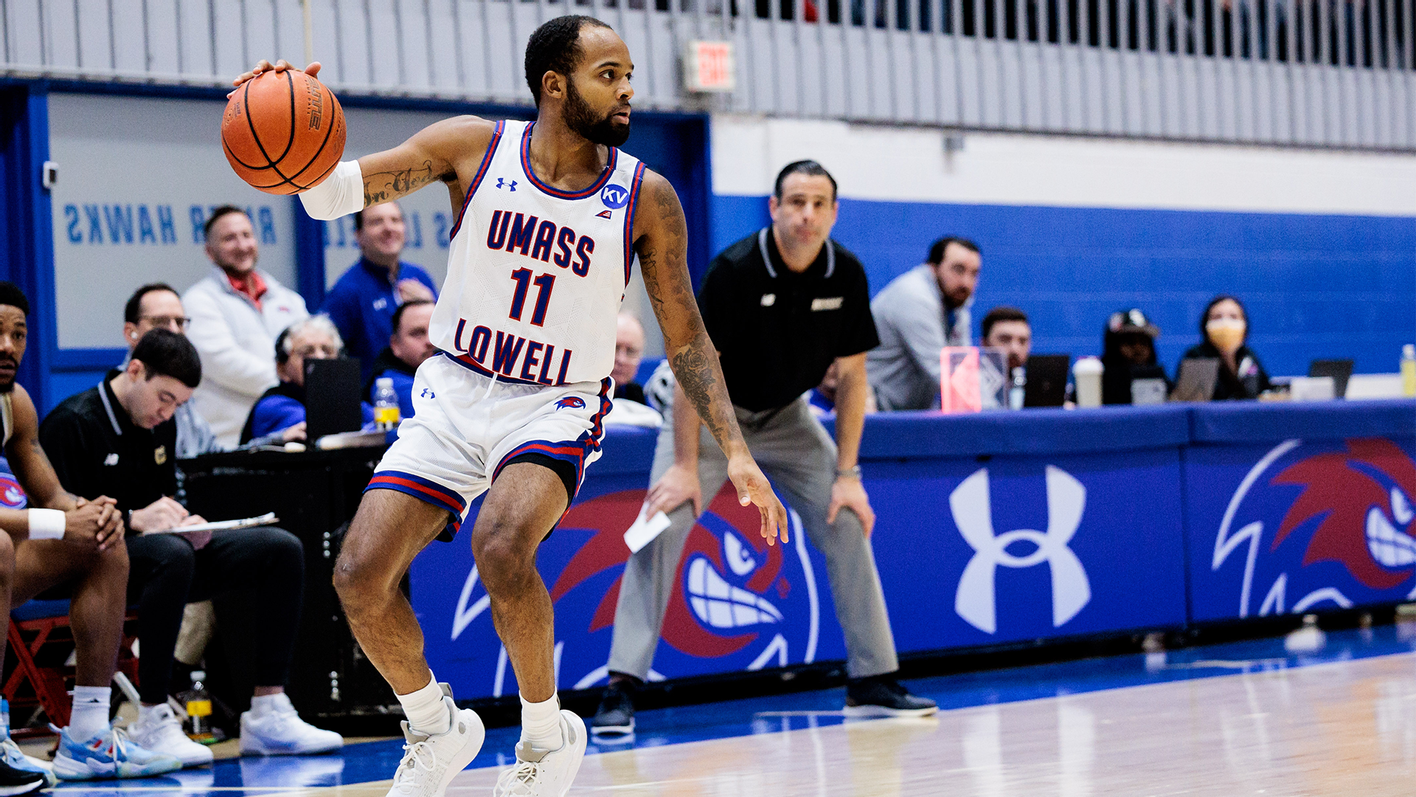 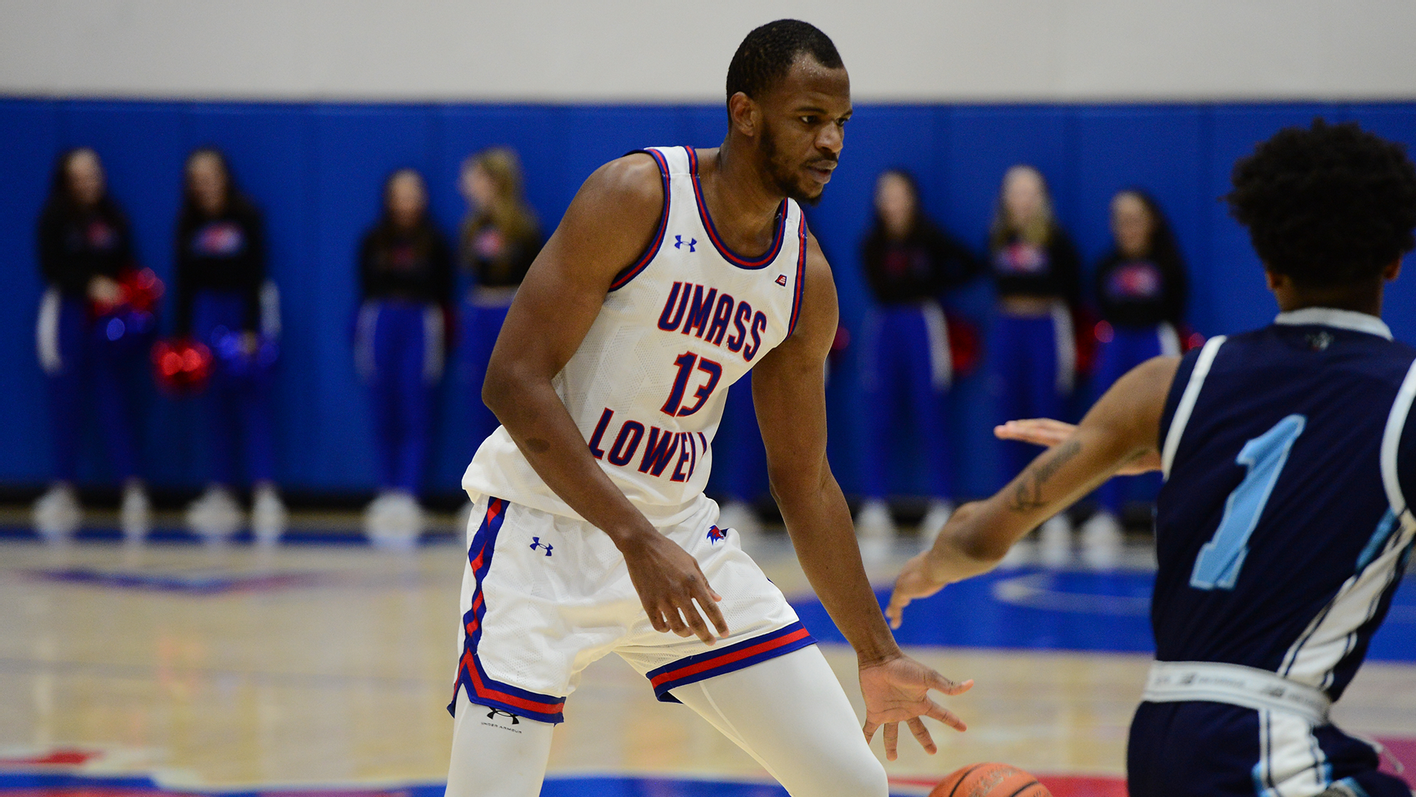