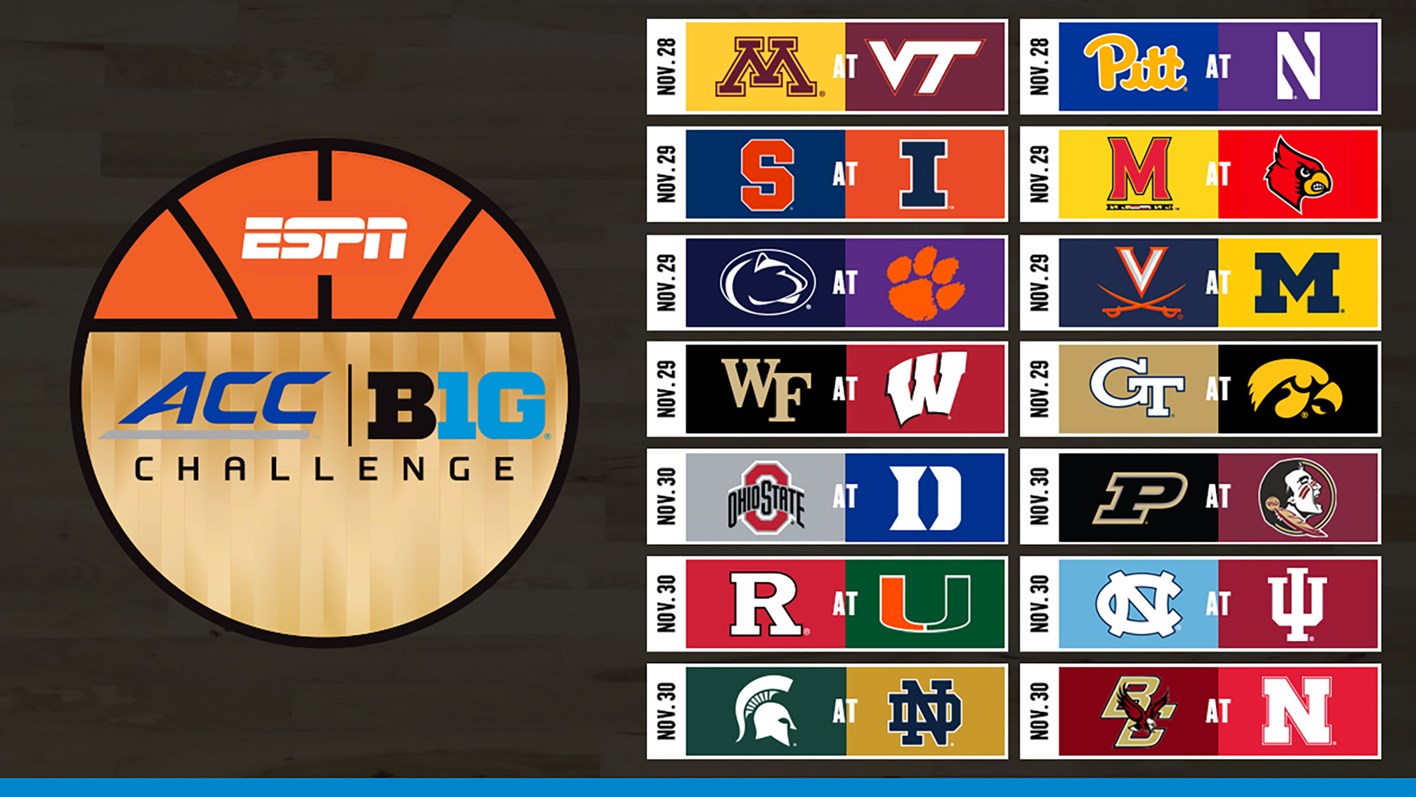 This is an interesting week for the Atlantic Coast Conference. Before league play begins a series of games will take place with another Power-5 league. The animal that is the ACC/ Big10 challenge got started on Monday and will continue through Wednesday night. Fourteen games in all will be played over the three nights. The ACC holds a 12-8-3 lead in the series. The conference also holds an advantage in the overall record at 144-121. There will be two matchups that feature ranked teams. Both of these games will take place on Wednesday night. #25 Ohio State will visit #17 Duke and #18 North Carolina will head to #10 Indiana

With league play set to begin this weekend, this challenge serves as a warm-up for what’s to come. As the challenge gets started, the ACC has three teams that are ranked in the Associated Press Top-25 poll. Virginia has moved into the top 3 this week at #3, with Duke and North Carolina joining them in the poll. Virginia was on the road in this event on Tuesday night in Michigan. The Big10 also has three teams in the poll, with Illinois at #16. They hosted Syracuse on Tuesday night. Each league has seven schools playing in this league vs league event. However, this will be the last time these two Power-5 leagues will play this challenge.

That’s because on Tuesday the Atlantic Coast Conference announced a new challenge with the Southeastern Conference that will include women. This event will begin with the 2023-24 college basketball season and will feature 28 games for both men’s and women’s leagues. That number will increase to 30 games for both in 2025-26. ESPN will be the platform that will carry these games. The first-year matchups for both leagues will be announced at a later date, most likely during the summer months. The SEC will have one more go-around with the Big 12 that will take place in late January.

The ACC/Big 10 Challenge has been in place since 1999. It has been a part of both conference schedules for the past 23 years. On the women’s side, it has been 15 years that the two leagues have been playing games under this format. Both the ACC and the SEC took the time on Tuesday to thank their former partners for participating in this one-of-a-kind event that created lots of interest in college basketball before the league season begins.

All the parties made it clear this new event will be exciting for both men’s and women’s basketball. What the Big 10 and Big 12 do at this point is unclear. The question fans of the ACC may have is, are there enough big-time games to make this new challenge worth paying attention to on either side? Only time and playing this event will answer this question. 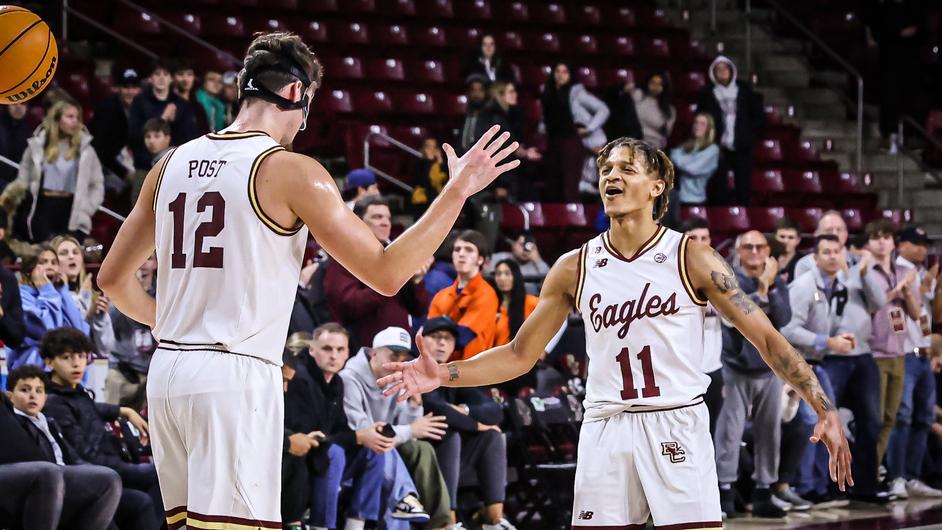