NBA Finals: Four Questions That Will Need to be Answered 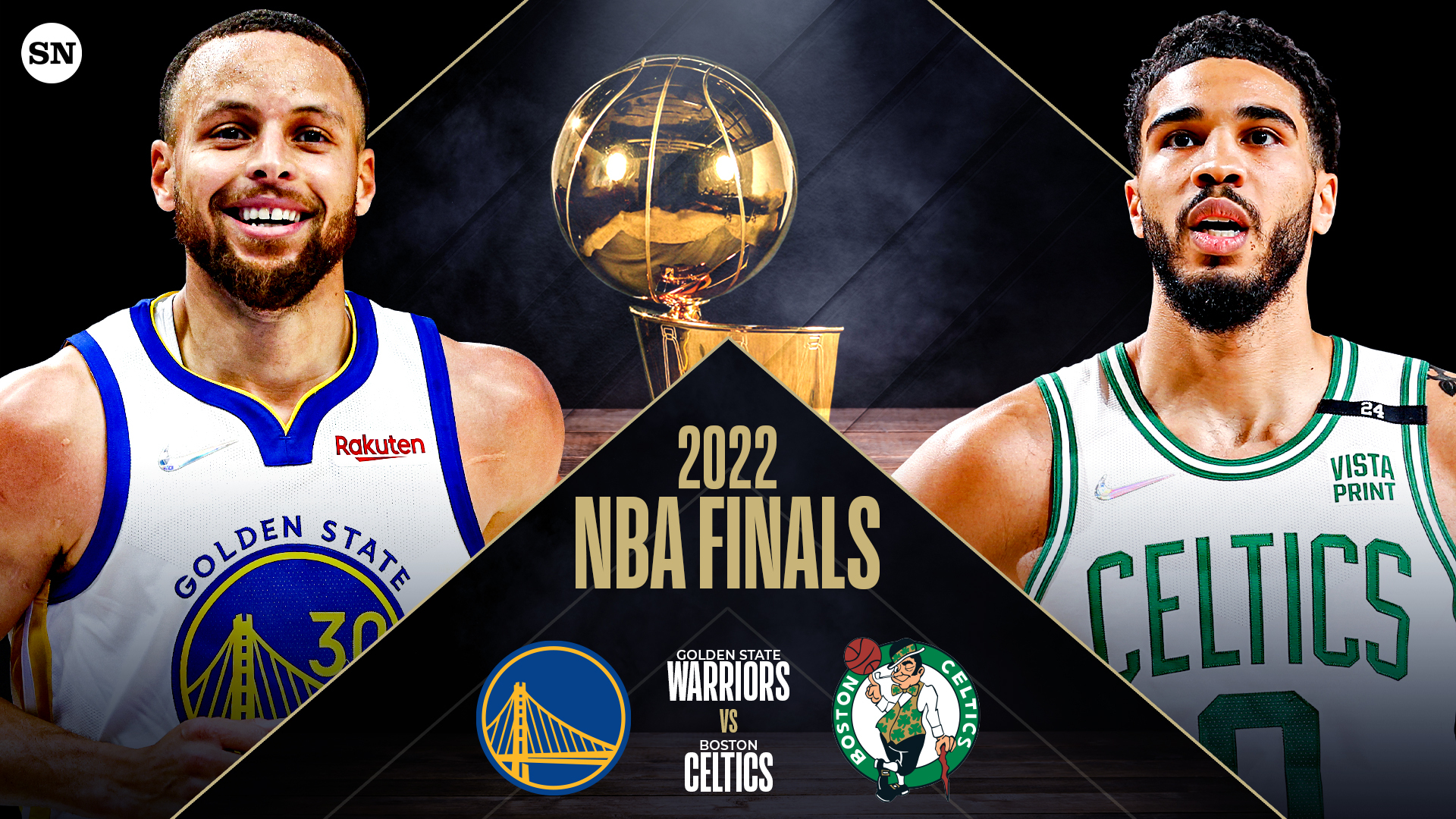 On Thursday night, Game 1 of the 2022 NBA Finals between the Boston Celtics and Golden State Warriors will take place. Golden State has had a week’s worth of rest after eliminating the Dallas Mavericks, while the Boston Celtics will have only had three days of rest following their Game 7 defeat of the Miami Heat in the Eastern Conference Finals. Neither team is coming in completely healthy, with the Warriors missing several players and Boston having multiple players dealing with lingering injuries. There are many questions to be asked regarding the Celtics, Warriors, and NBA Finals, but here are four important questions going into the Finals.

Will Key Warriors be Able to Maintain Their Play in the Finals?

The Golden State Warriors will be heading to their sixth NBA Finals appearance in the last eight years. The core of Stephen Curry, Klay Thompson, Draymond Green, and veteran Andre Iguodala have been a part of all of those teams. Many on the Warriors roster are making their first Finals appearance, including Jordan Poole and Andre Wiggins. The young Warriors have both had good seasons. Once thought of as a horrible draft pick for the Warriors, Poole has become the third splash brother. Wiggins has had a career year for himself, getting his first All-Star nod. While the regular season is one thing, the playoffs and finals are another. While Poole and Wiggins have both had good games in the playoffs so far, they’ve both had games where they have struggled as well. Each player has had games where they have scored 10 or fewer points. Going up against one of the best defensive teams in the league and Curry being the main target of Boston’s defense, Poole and Wiggins will be the go-to options more than before. If the pressure of the finals does not get to Poole and Wiggins, they will be the keys to winning the championship. If the pressure does get to them, they might get played off the court at times.

Can Boston Overcome the Injuries?

Heading into the NBA Finals, Boston has multiple players dealing with injuries. While it’s normal that most teams and players making the finals are not at 100%, a significant number of Celtics players are dealing with injuries. Marcus Smart sprained his ankle against the Miami Heat, was able to play through the pain and will be available for Game 1 of the finals. Jayson Tatum suffered a shoulder stinger against the Heat as well but has been able to play through it. He was seen grabbing his shoulder several times but hasn’t been ruled out. One player who has been questionable for the Celtics is big man Robert Williams. Williams missed time during the regular season and missed multiple games in the playoffs so far. At the time of this writing, he is listed as questionable for Game 1. Being a big defensive presence for the Celtics, William’s potential absence could mean many positives for the Warriors.

What Impact Will Gary Payton II Have Upon His Return?

One of the most underrated role players on the Warriors roster this year, Gary Payton II has had an impact for the Warriors on both sides of the court. The 29-year-old guard fractured his elbow early in the Western Conference Semifinals and has been out since. At the time of this writing, Payton is listed as questionable ahead of Game 1. Multiple sources noted that Payton has been participating in practices with the team, but still has some hurdles to clear before being able to play. Payton was a key off the bench in the games he’s played in the postseason, averaging 6.1 PPG and 3.0 RPG. Payton could be a key defender for multiple players on the Celtics. His presence does not change the defense of the Warriors single-handedly, but Payton’s return for the Warriors will impact the morale of the team and improve the defense against guards.

One of the key matchups for the NBA Finals will be between the two starting point guards, Stephen Curry and Marcus Smart. Curry is one of the best guards of his generation and Smart is the reigning Defensive Player of the Year. This matchup may be the most important because Steph will be the primary scorer for the Warriors. Averaging nearly 26.0 PPG and almost four three-point shots made per game, Steph’s scoring is pivotal to the Warrior’s success. If Marcus Smart can put the defensive clamps on Curry, the Celtics will have a better chance of beating the Warriors. When it comes to defensive three-point percentage, Smart holds those he’s guarding to less than 34%. If Smart can hold Curry to a similar percentage, the Warriors will have to look for other options. While Klay Thompson and Jordan Poole are capable of shooting from three, Klay is still working his way back from two years of injuries and Poole has had some inconsistent games this postseason. While Curry does have a better chance of scoring inside against Smart, the Defensive Player of the Year could still hold Curry to around 50% shooting inside the arc. Smart may not be the top scorer for the Celtics, but his defense will mean much more to the Celtics in the finals.