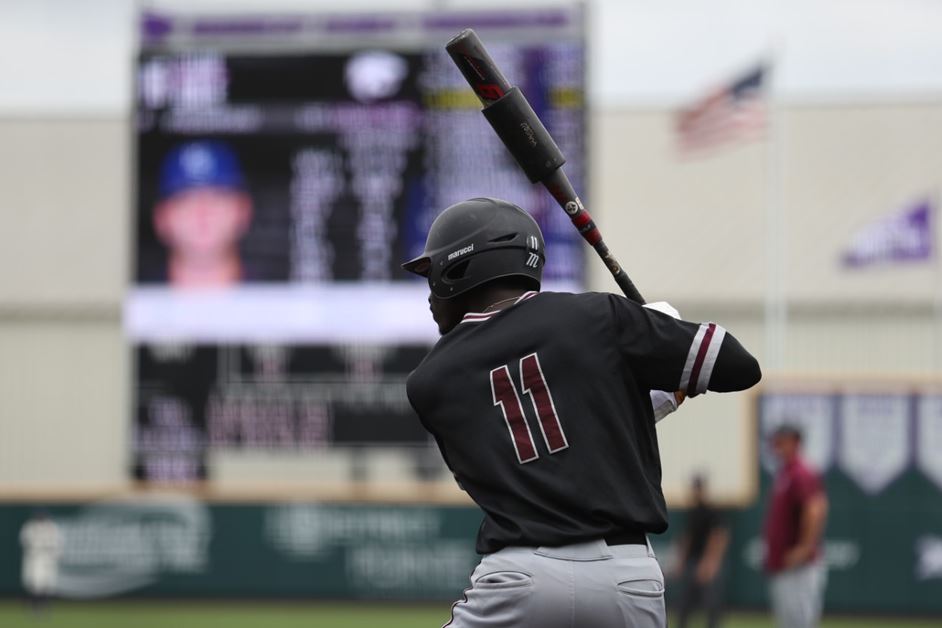 GRAMBLING, La. – TSU scored its most runs over Grambling State since 2016 as they erupted for a 24-4 win in game two on Saturday.

TSU had a six-run first to set the tone as Jeremy Almaguer doubled home Jeremy Gaines and CJ Castillo. Almaguer would score on a passed ball and Roderick Coffee closed out the inning with a three-RBI single as TSU led 6-0. Castillo led the second off with a triple and scored on Almaguer’s RBI to up the lead to 7-0. Gabriel Vasquez drove in two more runs as Tyrese Claiborne and Johnathon Thomas scored for a 9-0 lead.

Gaines and Castillo drove in two runs to open the third followed by Almaguer’s and Clayborne’s scores off wild pitches. Justin Cooper got in on the act with an RBI single as Vasquez scored for a 15-0 lead. Castillo and Thomas did the damage for TSU in the fourth as they led a four-run frame for a 19-0 lead.

The Tigers had two scoreless innings until the seventh as they posted five runs en route to a quick ending via the run rule.

Gaines, Castillo, and Coffee all had three hits while Almaguer, Claiborne, and Cooper had two hits. Coffee also had three RBI along with Almaguer and Juan Sanchez.

Jordan Martinez had six strikeouts in five innings of action as he earned the win.