Boston Celtics: Should They Make a Move? What Can They Get? 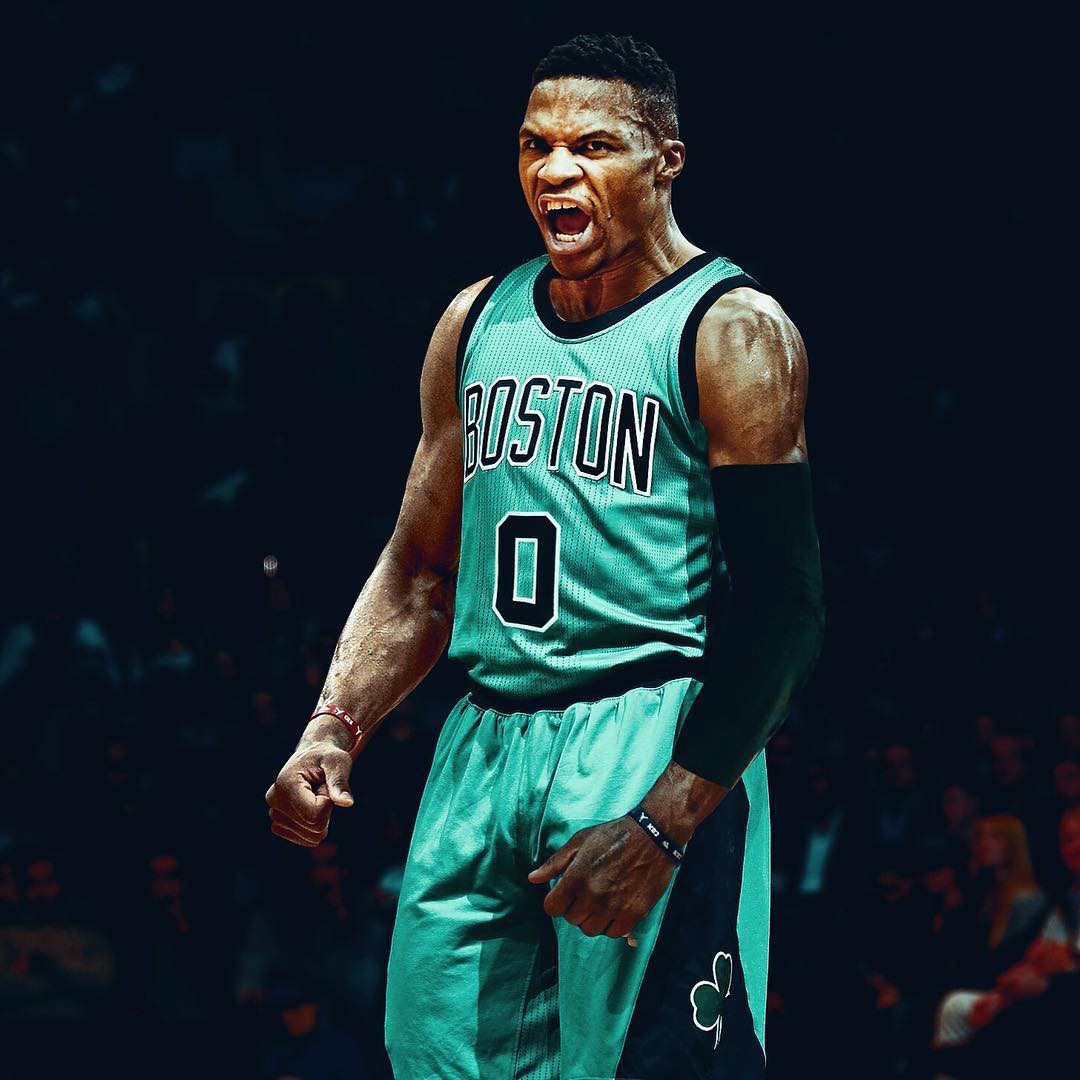 With the All-Star break a few weeks away, the NBA season is about 60% complete. Some teams have made their presence known like the Phoenix Suns. At the same time, there have been plenty of teams who are stuck in the middle of the pack. These teams have struggled all season, constantly moving up and down in the standings. One of these teams is the Boston Celtics. As of this writing, Boston sits in the 9th seed of the Eastern Conference with a record of 28-25. Since the trio of Jason Tatum, Jaylen Brown, and Marcus Smart were first together in the 2017-18 season, the team has reached the Eastern Conference Finals twice (2018 & 2020), lost in the second round once (2019), and lost in the first round last season. While this looks good, the Celtics are in spot similar to the Portland Trailblazers. The team has had the same core for a handful of years but has not seen the success they want. Since the trio first came together, the team’s record has consistently dropped, bringing up the question of if it’s time to trade away a piece or two. The following three trades are meant to get Boston pieces they need, even if it means breaking up Boston’s trio.

Boston could use some shooting. The team has struggled this season when Tatum and Brown have been off the court. While Marcus Smart has been the heart of the Celtics over the handful of seasons he’s played, he has not provided too much on the offensive end. Adding a piece like Westbrook could be beneficial to the team, but it could also be a huge gamble. While his scoring has dipped just a little while playing for the Lakers, Westbrook could see a bounce back if he were to join the Celtics. This could be a tough move for Westbrook though as he had an up and down season with the Lakers as a part of their big three. Acquiring Westbrook would come at a cost though. Smart would be the first piece to go to L.A. as the Lakers are looking for defense mainly. Al Horford would be the second piece to go as the Lakers have also found themselves struggling at the center position, so he would not only fit the cap space be a good piece to start at center as well. While this trade could be a huge gamble, it would be a good shakeup for both teams.

An over-the-top four-team trade would be not only some teams the pieces they need, but end key stories for certain teams. Adding Simmons alongside Brown and Tatum would be risky but would give the team a defensive boost. While Boston is currently in the top half of the league in defense and offense, that has changed throughout the season. Smart has been an important part of the team’s defense, but Simmons would add to that while being the number three option. For Philly, they would finally get rid of Simmons, get a reliable guard in Bradley Beal next to Joel Embiid. It may not be James Harden like Daryl Morey wanted, but Beal is a great shooting guard that would pair nicely next to Embiid. With Washington getting Smart, Richardson, and Korkmaz, they get two things. They first get a Defensive minded guard in Smart that may fit well with the team. Second, they get two easily movable contracts if they choose not to keep Richardson and Korkmaz. Another reason they do this is to get rid of Spencer Dinwiddie, which is where OKC comes in. Having one of the most open caps in the league, OKC would be a part of this trade simply to acquire the contracts of Dinwiddie and Enes Freedom. This would also mean OKC would also want a pic or two in return.

If the Celtics continue to struggle, it is highly likely someone will either be moved or request to be moved in the summer. When it comes to Boston’s core, Jason Tatum is the only player who would truly be untouchable. He has all the ability in the world to be one of the best forwards in the league and an MVP candidate for years to come. With that being said, Brown would be the next core player to go after Smart. This scenario would see Brown go to the Kings. Brown would give the Kings another veteran presence alongside Harrison Barnes, something the Kings desperately need. While the move would not immediately fix the Kings, it would be a good step in the right direction. Adding De’Aaron Fox to Boston would be a tremendous move for the team. Fox is without a doubt a great point guard, he just isn’t surrounded by the best pieces. Pairing Tatum and Fox would make the duo one of the most underrated in the league. While Boston may not want to give up Brown, adding Fox may be the key to making Boston a serious playoff contender again.