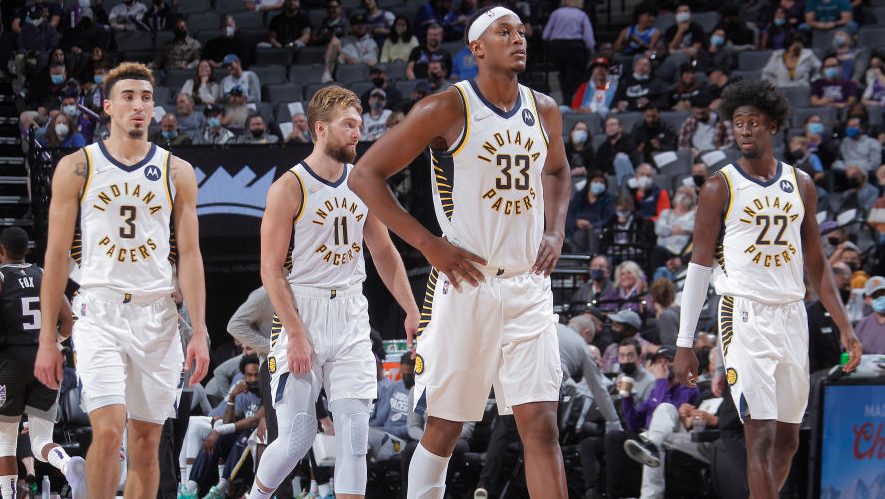 After several years of declining post-Paul George trade, the Indiana Pacers are looking to rebuild. This process will take years, something that can be seen with teams like Detroit, Orlando, Houston, and Oklahoma City. With Indiana rebuilding, it has become known that Indy stars Domantas Sabonis, Myles Turner, and Caris LeVert are all on the trade block with Malcolm Brogdon most likely being traded next year as he cannot be traded until then. So the question is: What can Indiana get for their stars?

The Golden State Warriors are the top team in the NBA, and Klay Thompson has not even returned yet. With Stephen Curry over 30 and Klay Thompson missing two seasons due to several injures, no one knows for sure how much longer the Warriors championship window is open. Adding a piece like All-Star Domantas Sabonis would not only help in solidifying the Warriors’ championship chances this season but keep them in the title picture for the next few seasons. Getting Sabonis will come at a cost though, specifically parts of their future. Players like James Wiseman, Jonathan Kuminga, and Moses Moody would need to come back in order to make up for salaries while also giving the Pacers potential building blocks as they begin the rebuild. Sabonis would have an immediate impact for the Warriors providing more scoring than Wiseman, Kuminga, and Moody have all provided this season. Sabonis would also add additional defense alongside Draymond Green, making them one of the more underrated frontcourt duos in the West.

For the last six months, Ben Simmons has been one of the biggest stars in the league rumored to be moved following the Sixers elimination in the 2021 playoffs. Indiana has been one of the names linked to Simmons, although they have not been as closely linked to Simmons as Portland has. Trading Sabonis and LeVert to Philly for Simmons would help Indiana avoid a total rebuild. They would have a star (who needs some work) and much-added defense. On the other side, Sabonis and LeVert would provide a lot for Philadelphia. Both would provide scoring for Philly, more importantly providing help for Joel Embiid while he is on the bench. Adding LeVert and Sabonis to the roster would require a shift in the rotation, most likely moving Tobias Harris to the starting small forward position to start Sabonis. LeVert may come off the bench, as Tyrese Maxey and Seth Curry have been key parts of the 76ers rotation and starting lineup. This may be a trickly trade on both sides though. Philadelphia has asked for a lot in return for Simmons, including top-25 stars and multiple first-round draft picks. Getting Sabonis and LeVert should be more than enough for Philadelphia. For Indy, a star to build around like Simmons may be enough for them to avoid a total rebuild.

The Boston Celtics have been struggling this season, something that could become a trend for Boston if things do not change. Last season, Tatum missed a lot of time due to Covid, and Brown has missed some time this season due to the same. Brown has missed half the season so far but will most likely be back soon. Apart from Dennis Schroder, Al Horford, and Marcus Smart, Tatum and Brown are not getting a lot of help from the bench. Boston needs offense right now. Adding Turner and LeVert would give Boston that much-needed defense. Turner would also provide a much-needed defensive big man, something they aren’t getting from anyone but Horford. He would most likely take over the starting center with Horford going back to Indy. Horford might be used as a trade piece for picks or more young pieces, like how Horford was used by Oklahoma City several years ago. The addition of Turner and LeVert would help move Boston back into the playoff picture, with the team currently sitting in a play-in tournament spot. This would be a great trade for Boston to reverse their current fortune.

Charlotte is a young team on the rise, led by a young star in LaMelo Ball, as well as veteran Gordon Hayward. Last season, the team was set to make the playoffs before the injury to then-rookie LaMelo Ball left him out for the rest of the season. This season, the Hornets currently sit in the playoff picture, although they would be in the play-in tournament. LaMelo has averaged over 20.0 PPG in the 20+ games he has played this season while Miles Bridges has solidified himself as a contender for Most Improved, averaging 20.3 PPG. Gordon Hayward and Terry Rozier have both put up a respectable 17.6 and 17.7 PPG respectively, while Kelly Oubre Jr. has put up 16.9 PPG. The team is solid overall with the ball being distributed, but the team is just missing something, something that could help move them into that next tier. That piece would be Domantas Sabonis. Domantas would come at a cost though. Indy would want young pieces that could develop such as P.J. Washington and James Bouknight, in addition to a veteran like Mason Plumlee to make the salaries match. Sabonis would be a key piece of the Hornets, providing scoring and defense, while helping them compete with some of the East’s best.

The Brooklyn Nets are actually pretty good right now, even without superstar point guard Kyrie Irving. The team currently holds the best record in the Eastern Conference. Kevin Durant and James Harden have led this team averaging 28.5 PPG and 20.8 PPG, respectively. While Harden’s scoring has dropped off compared to last season, he is still providing a lot to the team. Aside from LaMarcus Aldridge, Patty Mills, and Joe Harris, Brooklyn has not received a lot of help from other players. This blockbuster trade would see Brooklyn move Kyrie, who has not played a single minute for the team this season. Receiving Sabonis and LeVert back would be huge for the team. Both would provide additional scoring and much-needed defense for the team. With LeVert playing on the Nets last season before being traded, he would fit into a roster with players he has already played with. A Durant and Sabonis frontcourt alongside Aldridge would be one of the fiercest frontcourts in the East. This trade could either be huge or extremely risky for Indy. There is no doubt that adding Irving would prevent the organization from going through a total rebuild while potentially attracting players who would want to play with him. At the same time, it is completely possible that Irving does not play. With that being said, it is likely that Indiana would want draft picks from Brooklyn in case Irving does not play.

The San Antonio Spurs RARELY make trades. After two decades of prominence with Tim Duncan, alongside Tony Parker and Manu Ginobili, the Spurs have spent the last several years rebuilding as well. Thankfully for the Spurs, they look to have a centerpiece in Dejounte Murray. Other than Murray, the Spurs do not have much going for them right now. Adding a piece like Sabonis would move the Spurs into playoff contention. Another piece coming back to San Antonio, Chris Duarte would be a key addition for the Spurs. Only in his first season, Duarte is a rookie with the play and mindset of a veteran. He would have a positive impact on the Spurs starting or coming off the bench. On the Pacers’ side, they would be getting back two veterans with short-term deals in Thaddeus Young and Jakob Poeltl, as well as a young guard in Lonnie Walker. The Spurs would not be giving up too much, with two of the three players going out being on expiring deals. It is likely that the Pacers would want potential picks back as they take on two expiring deals. While this deal could benefit both teams at the end of the day, the odds of it happening are low as the Spurs are known for not making trades. 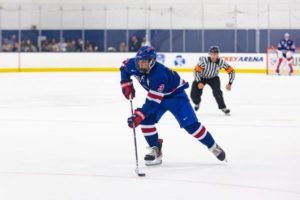 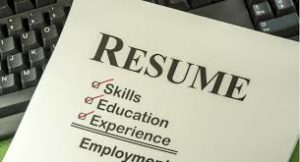