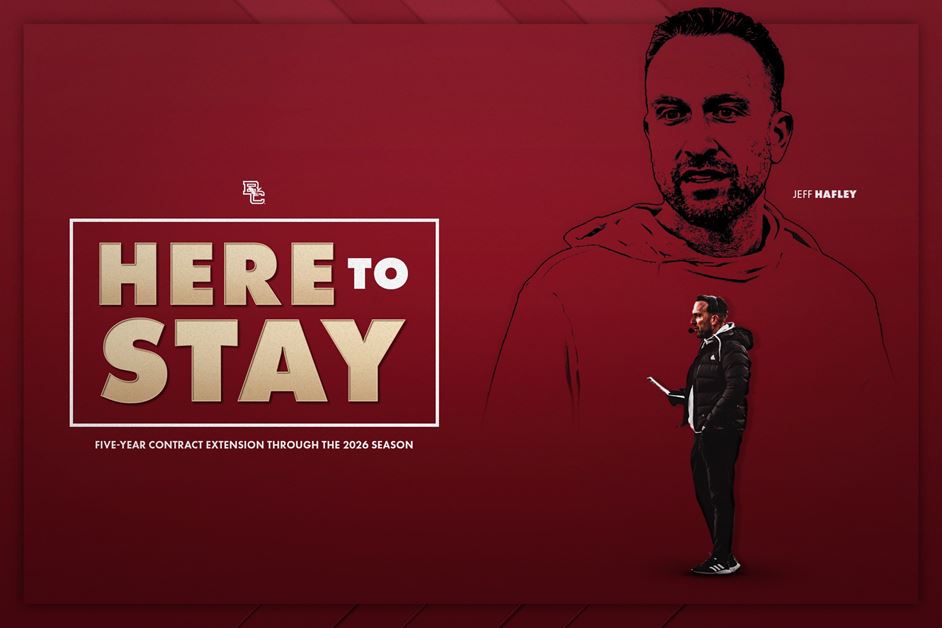 “Jeff has had a tremendous impact on our football program over just two seasons at the Heights,” said Kraft. “He has built a strong culture, both on and off the field, recruited talented student-athletes, and helped us build meaningful relationships for the entire Boston College community. We are excited for the future of BC Football under Jeff’s leadership.”

Hafley has led Boston College to qualify for two straight bowl games, though the school ultimately declined to participate last season. The Eagles await to find out their bowl destination and opponent on Sunday. In two seasons, Hafley’s 12 victories as a head coach tie him with Michigan State’s Mel Tucker for second in wins among all Power Five head coaches hired in the 2020 coaching cycle.

“I can’t say enough about the incredible support shown by Pat Kraft, Father Leahy, and our entire University leadership,” said Hafley. “From day one, Boston College has been a special place for my family and I and we are thrilled to continue to be a part of this community. I am grateful for the dedication and hard work of our players, coaches, and staff, who have come together to build a foundation for an incredible future.”

In the 247Sports national rankings, BC’s current recruiting class is No. 26 nationally. That would finish as the highest-rated group of recruits ever for Boston College by 247Sports. 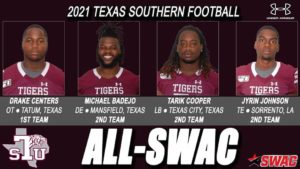 Next post Four Tigers Earn All-SWAC Football Honors; Most In A Decade