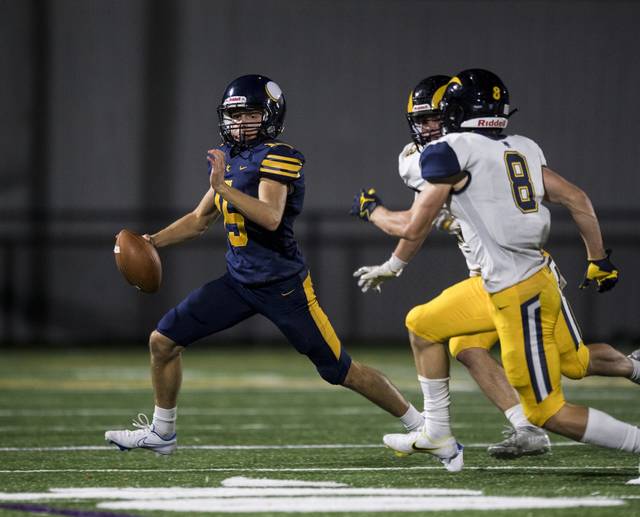 It’s November here in Western Pennsylvania, and with Pitt football and the Pittsburgh Steelers flowing deep into their seasons, high school football is headed for the playoffs, where six classifications will be vying for WPIAL Championship glory, and a berth in the PIAA State playoffs in December.

Each week up until the state finals, Mike Drakulich, who covers Pitt football and the Pittsburgh Steelers for NGSC Sports (@PghSportsNation) will predict the winners of each round.

Feel free to “beat the expert” and leave your comments on who you think will win weekly!

Last week went pretty much according to script, as yours truly went 19-3 for the week, one loss being the monumental upset by OLSH over Class A favorite Clairton!

This week we feature the Class 6A Championship game between Mount Lebanon and Central Catholic, which sadly will be played Saturday night at Norwin instead of Heinz Field. Perhaps many of the people that will watch Pitt take the ACC Coastal title vs Virginia earlier that day at Heinz will make the trip to watch what will be one heckuva battle.

Classes 1A through 5A will all battle for the right to advance to the WPIAL Championships at Heinz Field on November 27th (1A/2A) and 28th (3A-5A).