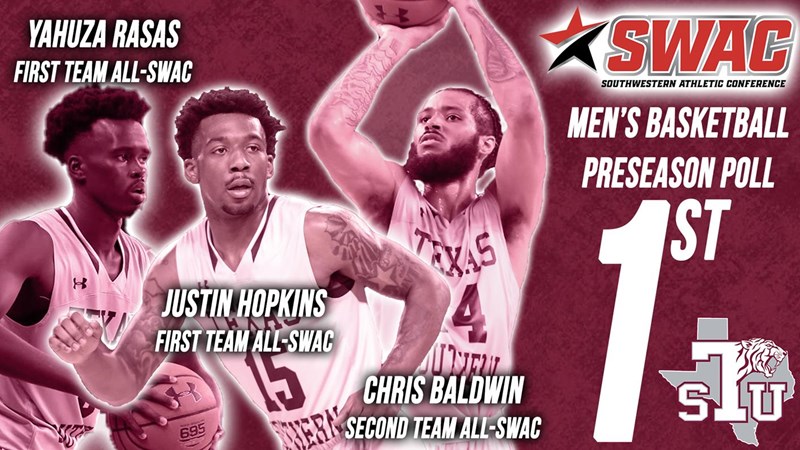 The Texas Southern University men’s basketball team was picked to finish first by the Southwestern Athletic Conference while the duo of John Walker III and Justin Hopkins both earned preseason honors.

The poll was conducted by the league’s head coaches and sports information directors.

Walker III, who was named second-team All-SWAC, averaged 12.1 points per game last season while shooting 59 percent from the field. The 6-9 redshirt senior forward from Houston also grabbed 5.5 rebounds per game while blocking 26 shots.

Hopkins averaged 8.3 points and four rebounds per game while also shooting 75 percent from the charity stripe. The 6-5 grad student from Huntsville, Ala. was also named to the second team and had nine games with double-digit points and is one of the most versatile players on the team with the ability to play multiple positions.

The season is slated to begin on Thursday, Nov. 4 with an exhibition contest against Texas College inside the H&PE Arena. 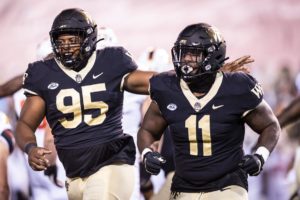 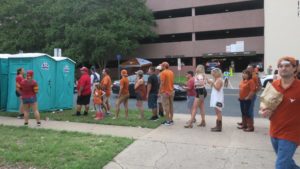