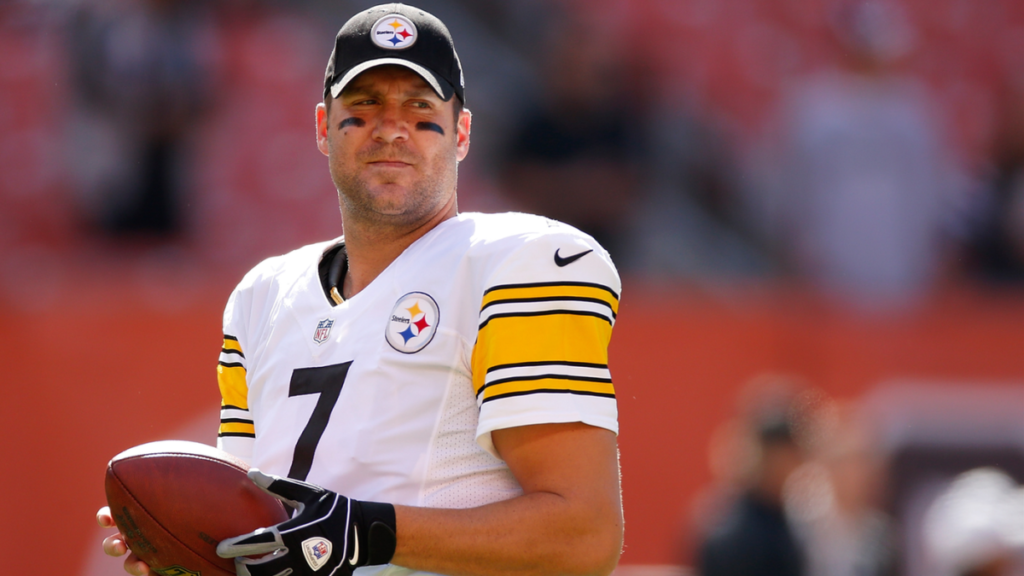 It’s on to week two, and after a pretty good start to the season, both my dad and I are ready to do battle once again. This time the NFL joins the party as Tampa Bay takes on Dallas to open the season this Thursday night.

The Buckeyes face a tough test at home as the Ducks fly in from Oregon. Expect some fireworks and a busy scoreboard operator, but in the end, thee Ohio State will pull through.

Kenny Pickett and the Panthers travel to Tennessee and look to keep the offense rolling. Expect the Panther defense to make life miserable for Vols QB Joe Milton III when he drops back to pass, and for Tennessee to try and find their success through the running game.

Penn State’s offense woke up in time last week for an impressive win at Wisconsin. I’m going with the Lions this week, but admit I’m nervous about them covering by almost three touchdowns.

The Mountaineers choked away the game last week with four turnovers vs Maryland. If they have problems vs C.W. Post then this could be a very long season in Morgantown.

Michigan with a big opportunity to vault back into the national spotlight if they can take care of the visiting Huskies.

The Steelers come into this game with a rejuvenated Ben Roethlisberger, but a suspect offensive line that will need to come together quickly if Pittsburgh is to go where they want to in 2021. The defense will be missing Stephon Tuitt, but overall, will give Josh Allen and the Bills all they can handle.

Ryan Tannehill and the Titans offense looks ready to roll vs an up and coming Arizona squad. Should be a good game where Derrick Henry and the Titans take over late.

Trevor Lawrence begins his NFL career in a good spot as the Texans are an awful team and will likely be every opponent’s punching bag in 2021.

The Browns have talked the talk, and now it’s time to walk the walk. I say all bark and no bite, but I’m seeing a late touchdown that makes the cover for Cleveland. Dad is thinking club down city for Cleveland. I actually hope he is right.

The Patriots are looking to return to their winning ways under the leadership of rookie QB Mac Jones.