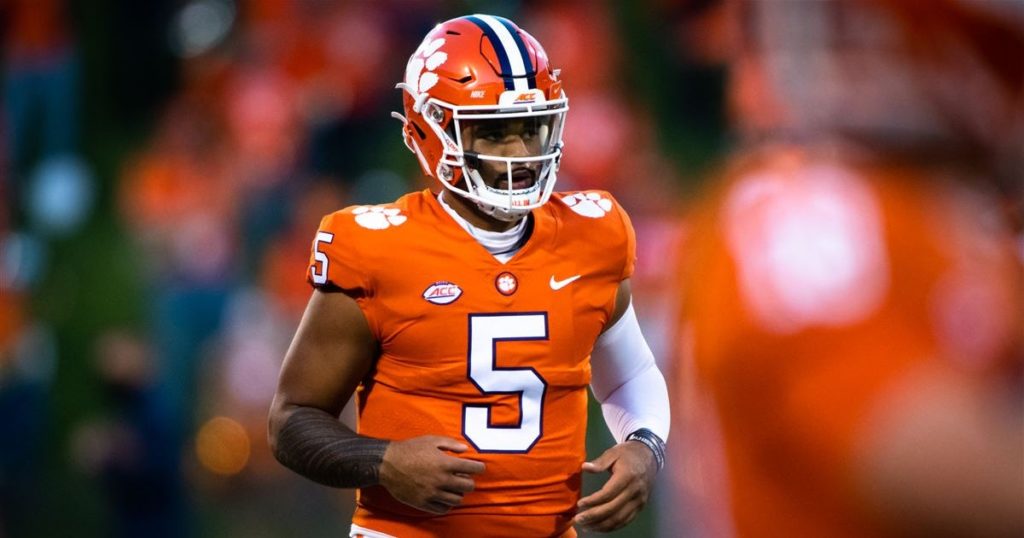 It’s September, and although Summer is coming to an end, football season certainly softens the blow from beautiful weather to cooler days and eventually….Winter.

Against All Odds enters it’s ninth season as my dad and I square off for another year picking vs the Vegas line.

Checking our stats against other “experts” shows me that we both do a pretty good job in picking these games, and believe me, when it comes to winning, to quote Captain Kirk, “I don’t like to lose.”

So sit back, relax, and get your remote ready… football is back, as are we! Enjoy the show, this will be our best year yet!

Last season was an abject disaster for Penn State, who started off 0-5 before winning their last four to finish 4-5. The Nittany Lions have also won four straight vs Wisconsin. That streak will end as the Badgers will prove to be too much to handle at home.

This would’ve been a great game in the 90’s, but “The U” isn’t quite what they used to be. The Tide is gonna roll and club Miami like a pinata.

Indiana had a nice year last year, but it’s tough to bet against Iowa at home. Hawkeyes survive a close one.

This will be WVU’s shortest road-trip all season, so the roadkill pickings will be slim coming back from a hard fought victory in the season opener. Hey, beggars can’t be choosers. Cheers to moonshine and raccoon kabobs around the bonfire Saturday night in Morgantown.

Panther fans, like yours truly, are weary of the excuses and four decades of average football. The heat is on for Pat Narduzzi, so the Pitt head coach had better deliver a product that Pitt fans can finally be proud of. This year’s team has all the tools available and we will get a good glimpse of what to expect if Pitt hands UMass a beating like it should receive. Look for QB Kenny Pickett, WR Jordan Addison, and RB Isreal Abanikanda to shine offensively, and for the Panthers to continue their dominance getting to the opposing quarterbacks.

This might be a tougher game than it looks, but if the Longhorns want to return to the spotlight, they will need to carve up teams that enter their house. Hook ’em horns… Texas wins big.

The Trojans, like Texas and Miami, haven’t put up teams that many of us expect of such a great program, so an opening game thumping of a team they should dominate should put them on the path we’ve always known them to be on.

Trevor Lawrence is gone and the beating Clemson took at the hands of Ohio State still loom large entering the 2021 season. D.J. Uiagalelei takes over at QB and has a chance to show right off the bat that Clemson football is still at the top of their game. This game will be played at the home of the Carolina Panthers, and even though this game is closer for the Tigers than it is for Georgia, I think the Bulldogs will find a way to be the ones standing tall at the end of this one.

Big opportunity for UCLA to vault back into the national spotlight if they can find a way to defeat one of the game’s premier programs in LSU. Be sure to check out rising prospect #37 Quentin Lake, a defensive back for the Bruins who is the son of Steeler’s great Carnell Lake.

Florida State has fallen on hard times, and it won’t get much better after the Irish come to town and handle their business on Sunday night. Memory Eternal to the late great Bobby Bowden.