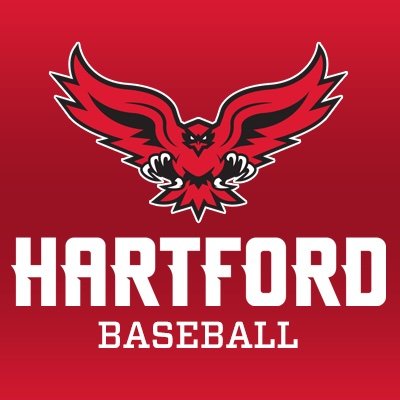 The Hartford Hawks America East baseball program continues to make news as the summer begins to wind down. A member of last year’s team has signed a professional contract with a Major League team. The other bit of news is, the program will have a new voice as they start to transfer from a division one to a division three program over the next couple of years. Let’s start with the most recent news about one of their seniors getting a chance to continue to chase the dream.

Nicholas Dombkowski has signed a pro contract with the Pittsburgh Pirates. During his senior season with the Hawks, he led the pitching staff in wins with four and ERA at 3.13, He would also finish in the top-10 in the league in innings pitched with 60.1, strikeouts with 72, and opposing batting average at .194. The West Springfield, Ma. native was a first-team America East selection and was a two-time member of the all-conference team during his time with the Hawks. His finest moment on the mound came on May 8 when Dombkowski tossed the program’s second no-hitter in school history against UAlbany.

He leaves Hartford as one of the all-time leaders in career strikeouts (241), and career starts (41). He is second in both of those categories. He is fifth in innings pitched with 254.1 and is fifth all-time in wins with 16. Nicholas became the first pitcher in conference history to win the Pitcher of the Year and Rookie of the Year in the same season which was 2018. Also that year, he would earn an All-Tournament team nod after leading his team to the 2018 America East postseason championship. That year as a freshman, he would be named to the Collegiate Baseball Freshman All-American team.

The other news surrounding the team is after ten seasons as the head coach, Justin Blood is stepping down to take the head job at Keene State in his home state of New Hampshire. Blood recorded 217 wins during his time at the school. The win total is the most in Hartford baseball history. He owns 113 wins in conference play and the team winning percentage is number one in program history. Blood had six straight 20-win seasons and won both the regular season and postseason titles in 2018. He led the team to its first-ever NCAA tournament berth. He was also named America East Coach of the Year for his efforts. Eight players were drafted during his tenure.

The new headman is Steve Malinowski who for the past ten years has served as an assistant coach, recruiting coordinator, hitting coach, and works with the team catchers. He also spent time with both the UConn and Bryant baseball programs. He played for a couple of years for the UConn Huskies and graduated from Stores in 2007. This will be his first head coaching position. 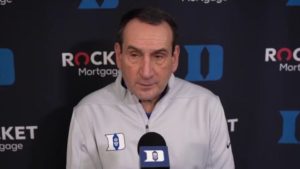 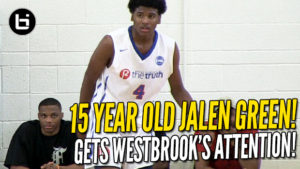 Next post NBA Draft: The Most Intriguing Picks and Why Not Lakeshow?