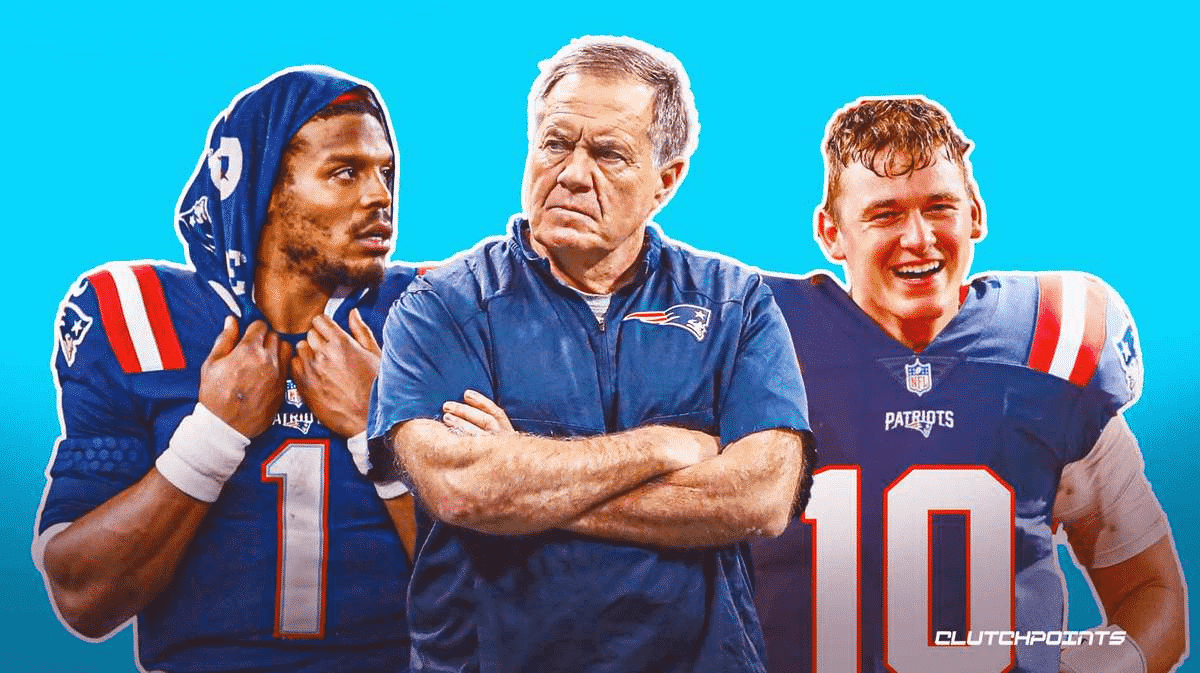 FOXBORO- The New England Patriots come into the 2021 season with a tough choice to make. Who will start at quarterback? Will it be the veteran Can Newton or the sensational rookie out of Alabama, Mac Jones?

Going with conventional wisdom and logic, it would too easy to say Newton without a second thought. Why would head coach Bill Belichick give the reigns to the rookie now? Does that really sound like a decision that one of the greatest coaches in NFL history would make?

Newton struggled with injuries the last few years as well is inconsistent play on the field. He hasn’t played a full season since 2017. His completion percentage was consistently lower than 60 percent. In fact, in six of Newton’s ten seasons, he completed less than 60 percent of his passes. Newton also had one season of over 4,000 passing yards which was his rookie year in 2011. However, there is always that chance that Newton will have that moment that New England Patriots fans are waiting for. Chances are Belichick will place his confidence in a veteran and let Jones sit on the sideline to learn the game at the NFL level.

There is also the notion of never take away the starting quarterback job from the veteran unless the rookie proves in game film sessions and practice that he’s ready.

On the other side of the decision, there’s the thought process that a rookie quarterback drafted in the first round should at least have the chance to prove he’s the one to start. So far, Jones is off to a good start in practice. However, it’s important to remember the huge difference between practice and game situations.

If Jones truly has a chance to start, no one will know until after August, after he takes snaps in pre-season. Right now, it’s best to assume Newton will start unless Belichick says otherwise. Jones recorded amazing stats for his final season with the Alabama Crimson Tide. In 2020, he threw for 4,500 passing yards and 41 touchdowns. He also threw just four interceptions. Those are NFL-level statistics right there so Jones has it in him to eventually start.

The question is will he start over Newton this season? Another question is whether or not Jones will have a sustained level of success. He threw for under 2,000 yards in 2019 so it’s important to look at the numbers with some skepticism although he averaged 375 passing yards a game that season. There isn’t enough information to suggest Jones is ready at this moment. It would be logical to assume that Belichick will still favor the experienced Newton for the time being. Although many fans may be excited at the prospect of starting Jones over Newton, it’s a safe bet that Belichick isn’t ready to start Jones yet.

4 thoughts on “New England Patriots: Will They Start Cam Newton or Mac Jones?”