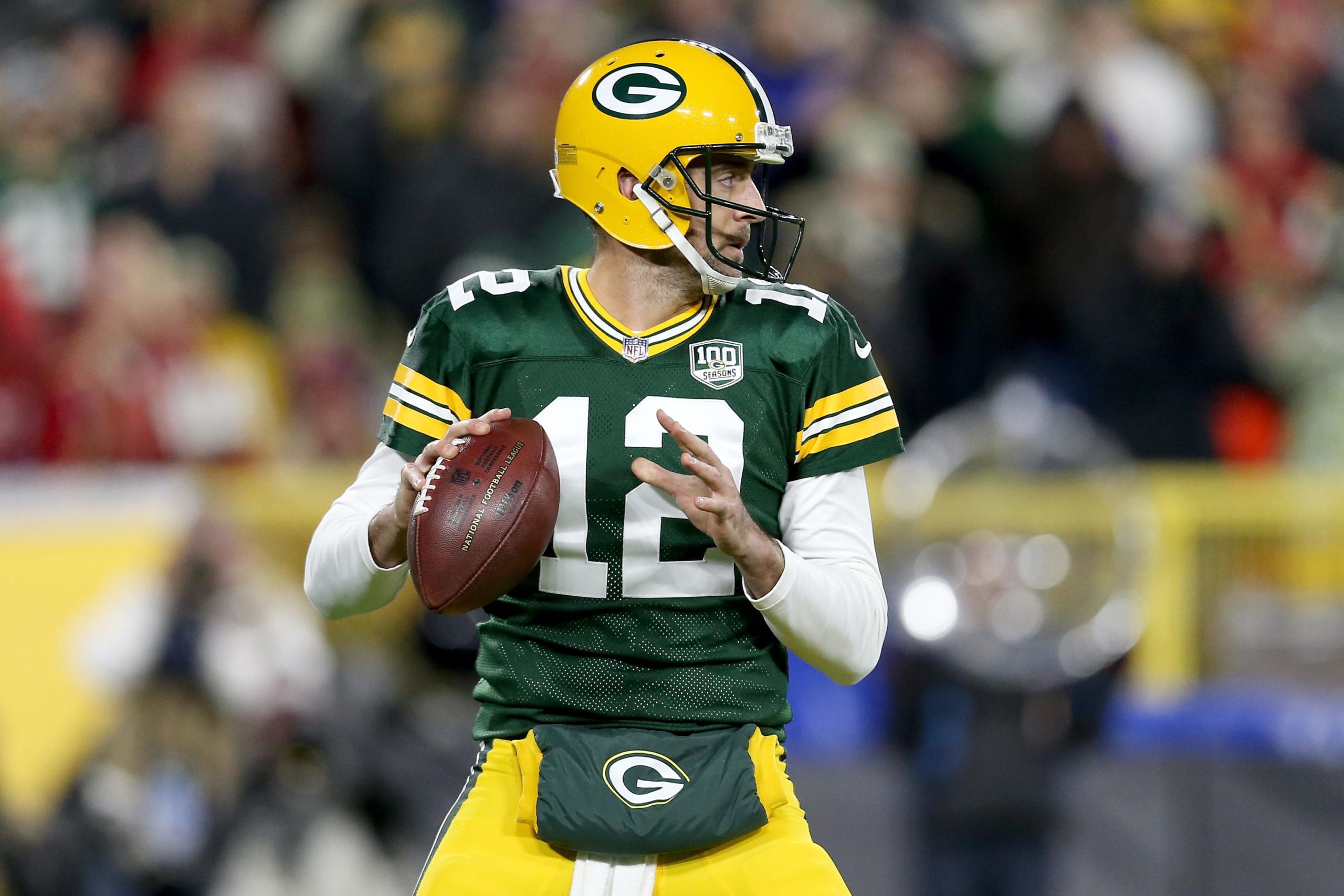 Are you a degenerate gambler? Perhaps you’re someone who picks games against the spread just for fun and to see how smart you really aren’t? If this describes you, or if you just like to be entertained by a crazy sports columnist, you’re in luck, because you’ve stumbled across Against All Odds: NCAA/NFL Picks, a weekly post from the start of the football season, all the way to the Super Bowl, where me, Mike Drakulich (PSN), the man behind Pittsburgh SportsNation, takes on my father, Michael J. Drakulich (MJD), in picking NCAA and NFL games against the Vegas line! Check out the Draftkings welcome offer to see how you can win big and find many bonuses.

Itchy vs Scratchy. Black Spy vs White Spy. Cheers vs Gary’s Old Towne Tavern. History is full of rivalries, but none are better than father vs son! Who will rise above the other this season and become the 2020-21 Against All Odds Champion?

Against All Odds: NCAA/NFL Picks Week 19

Started off 2-0 on Saturday and was liking my chances of an undefeated week, but New Orleans and Drew Brees grew older in front of our eyes almost as fast as that idiot who drank from the wrong Cup in Indiana Jones and the Last Crusade. Then Cleveland backdoored me against the Chiefs who lost Patrick Mahomes to a concussion.

I guess you can say I chose poorly…

The only game we differed on was Buffalo at Kansas City. I took the Bills, so if I do win that game, I get to reclaim the Against All Odds Championship. If I lose, it will come down to the Super Bowl, where we may end up tied, or one man stands tall.

Honestly, tying would be a perfect end to what was 2020.

I can only imagine the endless nauseum if somehow Tom Brady and the Bucs win this game, and good God help us all from Tony Romo if we get a Tom Brady vs Patrick Mahomes Super Bowl. They’d have to stock the CBS broadcast booth with hundreds of tissue boxes from Romo going into ecstasy over that match-up for five hours.

Thankfully, I believe that Aaron Rodgers and the Packers will be out for bloodlust from the 38-10 pasting Tampa put upon Green Bay earlier this year.

Brady will be without Antonio Brown and his one catch games, and although Mike Evans is a beast, he is nowhere near 70%, let alone 100% with his knee injury.

Expect a great game that goes into the 4th quarter with the outcome in doubt, but eventually, the better team will rise, and that will be the Packers and Rodgers heading to the Super Bowl.

Patrick Mahomes may have had his status in doubt till Friday, but honestly, it would’ve taken an act of God to keep him out of this game.

Regardless of if Mahomes was playing or not, I was very confident that this was going to be the game where the Chiefs run ended.

Right now, with the way Josh Allen and Stephon Diggs are playing, along with a better than average defense, it’s going to be joy in Bills Mafialand as Buffalo will outlast a 4th quarter charge by KC and head to their first Super Bowl since 1994.