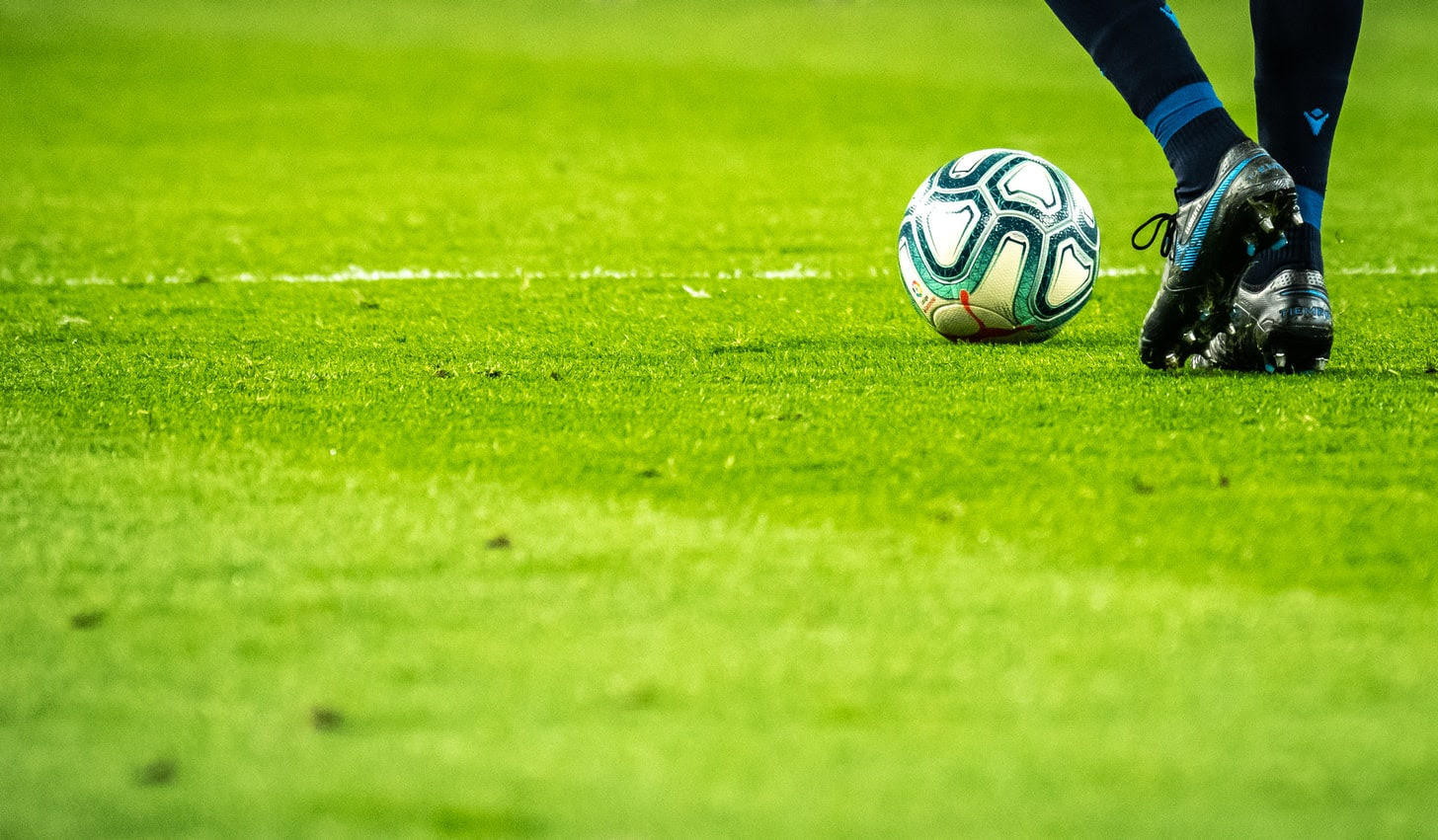 In 2018, David Beckham was one of several owners to found Inter Miami. The former Manchester United and Real Madrid man long spoke of his desire to return to the MLS in a non-playing capacity following his retirement from the sport in 2013. Since the club came to fruition, their player recruitment side has demonstrated a desire to upset the MLS’ existing hierarchy in challenging immediately for honors. So, given the backing that the Herons are likely to receive, what should the club’s long-term off-the-field ambitions be?

Raising the Profile of Soccer in the United States

Of course, from a sporting standpoint, the primary objective will be to win silverware over the coming years. However, with a world-renowned star such as David Beckham owning a share in the club, there’s a belief that Inter Miami could be the catalysts in raising the appeal of soccer in America. Going forward, the MLS has a 25-year plan to enhance the quality of the league’s football, which they’ll seek to do through investing in academies and technology infrastructure, as per CNBC.

As a participating club in the MLS, the Herons will benefit financially should the country’s top-flight league succeed in attracting further spectators. In turn, there’s a responsibility to play their part in securing greater viewing figures. The team has thus far signed numerous big-name players for their squad, including world-class competitors like Blaise Matuidi and Gonzalo Higuain.

Should the former Juventus pair hit the heights, there’s an expectation that increasing numbers of football fans will immerse themselves in the continually-expanding league in a range of diverse ways, such as through betting platforms. At present, heightened numbers of US betting sites – like PointsBet and BetMGM – cover global soccer markets, while also offering prospective players risk-free welcome bet promotions. This potential for a connection could prove to be crucial in Inter Miami’s success in growing in stature.

A Need for Big Names or Local Talent?

Fundamentally, the squad registration process within the MLS places an emphasis on encouraging the use of local players. Although international team members can be included, their place in the team must come at the expense of an international roster slot, as per the MLS’ official website. For Beckham, bringing through homegrown players is likely to be something that he values highly, given that he was part of Manchester United’s famous Class of ‘92.

Although big-name players will generate widespread interest from soccer fans, they only offer a short-term solution. At the age of 32 and 33 respectively, neither Higuain nor Matuidi will likely sustain their world-class form for many more years. Combined with the fact that US soccer has an array of promising talents coming through, including Christian Pulisic, Giovanni Reyna, Serginio Dest, Tyler Adams, Weston McKennie, and more, finding the next star could prove beneficial to the Herons in numerous ways.

Off-Field Objectives Need to In Place

Like every other sport, football is about winning. However, that isn’t all that makes a club successful. On-field success is always the primary target, but overlooking growth and sustainability away from the pitch would be a mistake. If Inter Miami is to take the MLS to new heights, then there should be a focus on expanding the league’s viewership figures and promoting the US’ next generation of soccer stars. 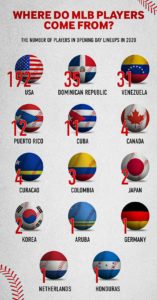 Previous post MLB With World Flavor: New Record for Foreigners on the Rosters Set and Impact of Latinos 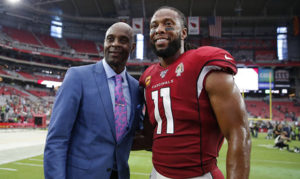 Next post Arizona Cardinals: The Loyal and Legendary Larry Fitzgerald