The NFL got Week 2 in the books but not before suffering some losses to several teams. Some of those injuries were very costly as they were season-ending in some cases. Now, there will be many questions about whether not having any preseason games contributed to these injuries. Of course, the flip side of the argument to that would be that some of these high impact players injured probably would not have seen enough playing time in the preseason anyway.

The New York football Giants were not expected to make any noise in the 2020 season. That was confirmed when their star running back, Squan Barkley, tore his ACL in the team’s 17-13 loss to the Chicago Bears. The loss really hurts the development of QB, Daniel Jones, and puts more on the young signal caller’s shoulders. It has been reported that Barkley is expected to recover fully from this injury, but how long will it take to get back to form?

A team that has been slammed by injuries already took another huge hit in Week 2. The San Francisco 49ers lost DE, Nick Bosa, to a torn ACL as well. This is one of those losses that will have a big impact on a defense that improved so much last year thanks to what Bosa brings to the unit. The team also lost DT Solomon Thomas leaving the defensive line in dire straits. The type of injury to Solomon has not been disclosed yet. The 49ers now have some major adjustments to make after a once top-line defensive unit is now a Mash unit.

Another mammoth loss in the league in Week 2 was Christian McCaffery, RB, Carolina Panthers. This was the top overall pick on most fantasy football league across the country. What McCaffery thought was just a mild ankle injury turned out to be the more serious high ankle sprain that will keep him sidelined for many weeks to come. The key for him will be to make sure he takes the time to rehab properly so as not to risk an even worse injury if he comes back to soon as others have done.

As for the game stories, well, there is always a story to tell in the NFL. 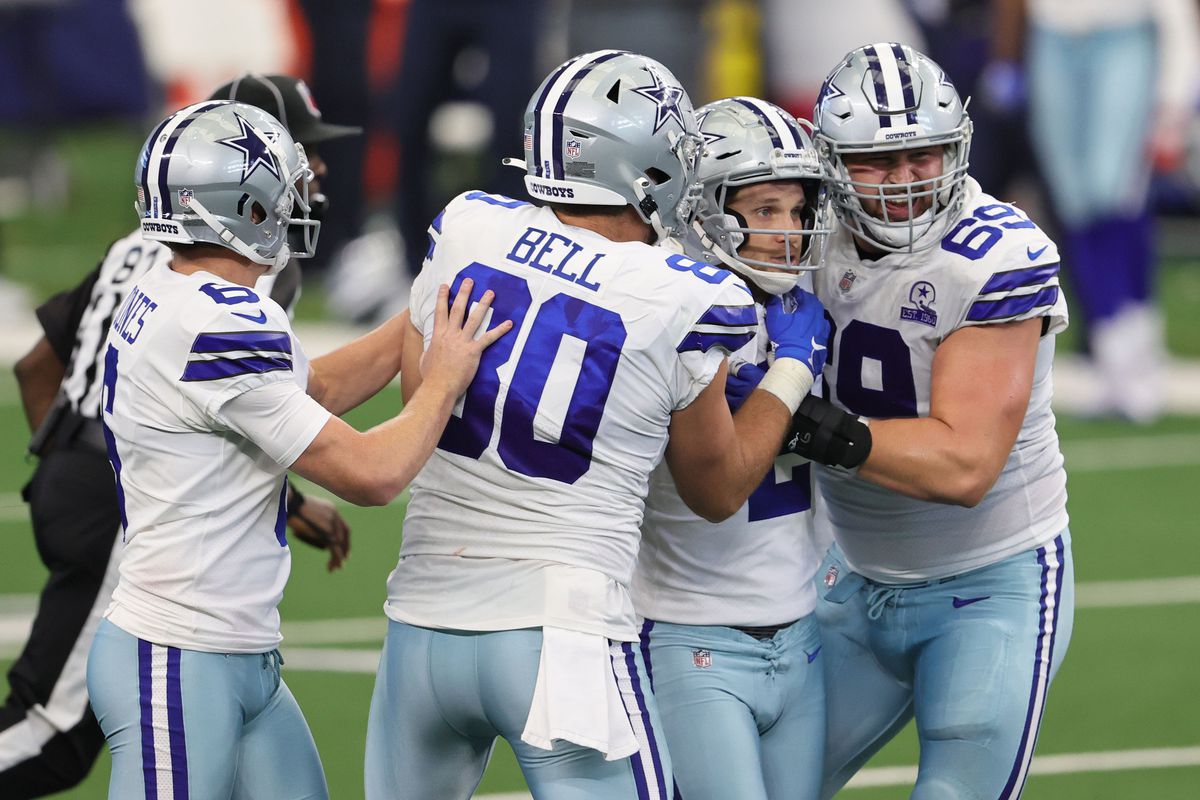 We all remember when the Atlanta Falcons were up 28-3 on the New England Patriots at halftime of Super Bowl LI. Of course, and now we can add Week 2 and a 29-10 Falcons lead going into halftime of their game against the Dallas Cowboys. At one point, the Cowboys had a 2% chance of winning the game and then the unlikely happened. Dallas QB, Dak Prescott, ran for three second-half scores and Greg Zuerlein hit the game-winner from 46 yards out to give the Boyz an improbable 40-39 win.

Another game that looked to be over early was the Jacksonville Jaguars visiting Nashville to face the Tennessee Titans. The Titans scored on their first possession on just three plays and then took a 14-0 lead at the 5:43 mark of the first quarter. But the Jags would not break and stayed the course keeping pace with Tennesse and even tying the game with 7:25 left in the game. But the Titans would pull it out when Stephen Gostkowski, who has had a rough start to 2020, hit a game-winning 49-yard field goal to give the Titans a 33-30 win to go 2-0 for the first time in over a decade. 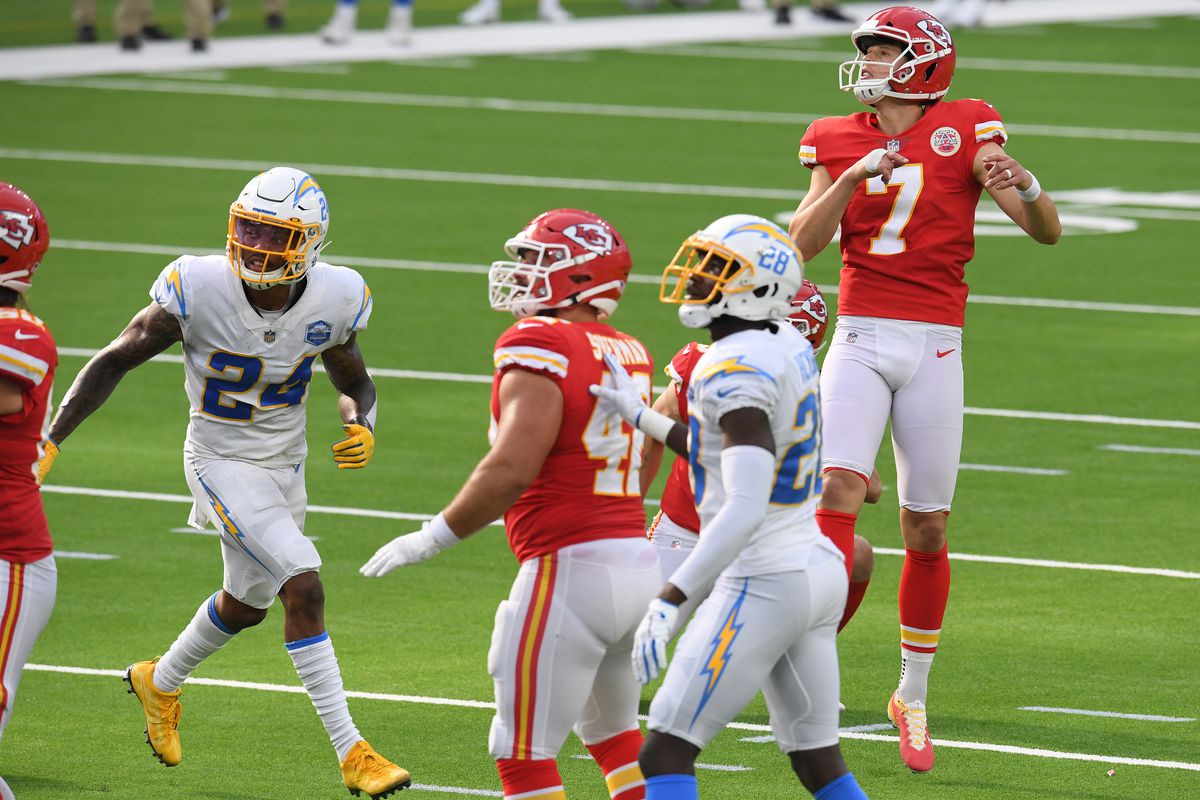 The Chiefs and Chargers went back and forth all game long before Harrison Butker, on his third try to kick the game-winner, nailed it form 58 yards in overtime for the Chiefs in a 23-20 win. The story of the game was Chargers rookie quarterback, Justin Hebert. Playing in place of the injured Tyrod Taylor, Hebert became the ninth player in NFL history to pass for over 300 yards in his NFL debut. He would finish the game 22-33 for 311 yards, a touchdown, and a pick. The story out of LA is that Taylor, when he gets healthy, will keep his starting job. Well, if this kid plays like he did Sunday, I think we will see Taylor keeping the bench really warm for the rest of the year.

Are the Eagles Still the Best Team in the NFC

Does Adrian Peterson have anything left in the tank?